On September 29th, I had the incredible honor of attending the 23rd Family Film Awards, a celebration which is truly enriched by the value of family, art, and culture. The star-studded evening consisted of a variety of breathtaking moments such as various artists, including Andy Madadian, winning the lifetime achievement award. I was also pleasantly surprised to have heard an ancient horn, the Shofar, being played on the red carpet as others gathered to hear the harmonious tunes it created. As the show continued, I got the rare chance of witnessing amazingly talented artists from across the entertainment industry receive awards such as best actor/actress in film. At some point in the night, I had the sudden realization that I am sitting amongst some of the most extraordinary individuals from today’s entertainment industry. This historical award show brings some of the best from the industry such as actors, directors, and executive producers, and gathers them as a family in order to celebrate family film and television in such a unique way. As an actress who has had a consistently growing love for art, I felt truly inspired and impassioned by the talented individuals I was surrounded by that evening.
Witnessing Dr. Olympia Gellini, the founder and president of the Family Film Awards, bring together such like-minded artists was somewhat like watching magic unfold in front of my eyes. The amount of care and diligent work Dr. Gellini has invested into this outstanding event was brought to light as the beautiful celebration took place. The Family Film Awards has shown me that art can make such a significant impact on lives around the world, regardless of any differences. I feel absolutely blessed and unconditionally grateful to have had the chance of witnessing how art can bring together people from all backgrounds to celebrate entertainment for the family. I am beyond honored to have attended an event that has taught me what the value of family is. 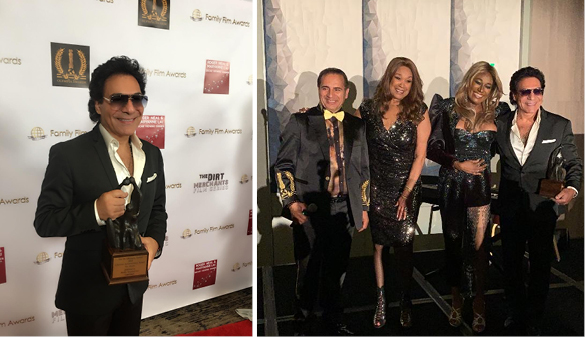 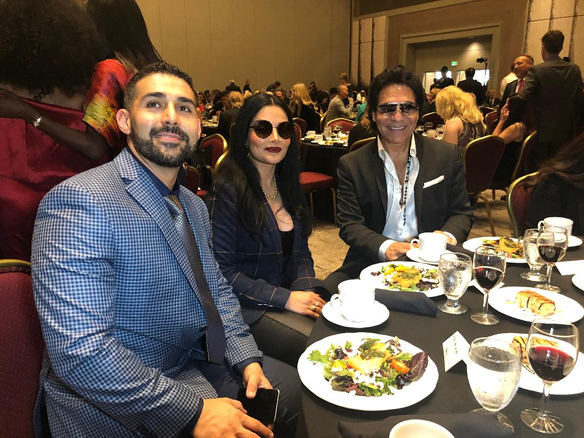 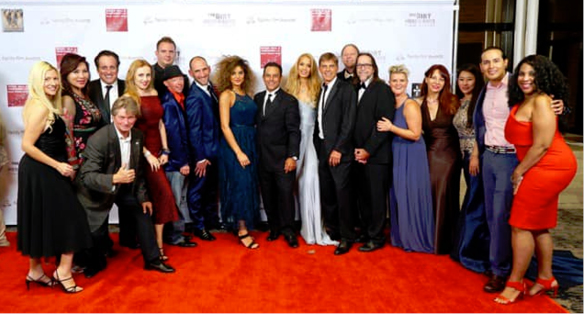 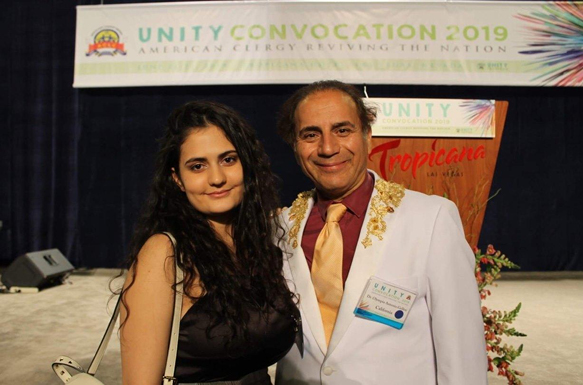