ALLAN JAY FRIEDMAN AND ANTONIO GELLINI:TWO DREAMERS MANIFEST THEIR DREAMS THROUGH THE PROJECTS OF THE OLYMPIA ART INSTITUTE

“In these days of stress, hate and corruption, have you ever dreamed of a united and peaceful world filled with love, hope and passion… an exalted world where dreams come true…where living is not a struggle but a joy? Of course you  have…so has every human being since time began…always the same dream…some call it Shangri-la…others, Shambala…still others, Heaven. Two men had such a dream and made it happen. This is their story.”
“The Media Messiah” by Allan Jay Friedman

Antonio Gellini, Founder of the Olympia Awards and Family Film Awards and Allan Jay Friedman, President and CEO, present:
The Olympia Art Institute. This is the umbrella organization  for:
The Olympia Awards, Shambala  Awards, Family Film Awards, Children Awards, Teenage Awards, Humanitarian Award. In addition, it includes a TV Special: “Best of the Best;” and a 24-hour TV network with the best of the best movies from all of the Annual International Film Award Winners.
It also includes a Major Annual International Symposium of Excellence to bring the world together in harmony to create the ultimate artists, creators, dreamers and idealists. It will feature all aspects of the art of film-making and every area of art: writers, producers, directors, cinematographers, orchestrators, editors, costume and scenic designers, music, musicians of all kinds, painting, dance, singing, acting, poetry, fashion, architecture, technology, computer graphics, animation, etc.
There will also be The Olympia Art Institute Internet School with the best instructors from around the world representing every art form. 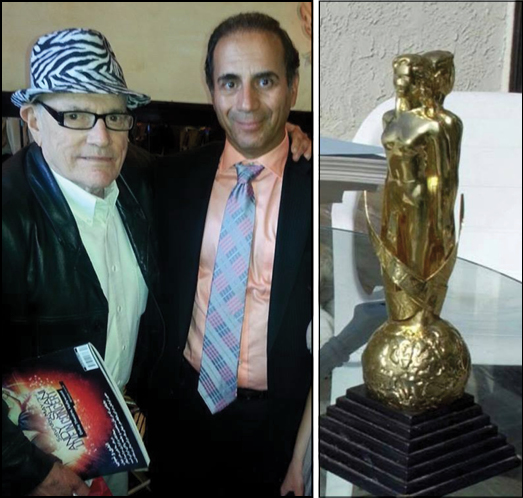 Additionally, there will be a Dream World Toy Store Franchise around the World. This will feature a Hall of Champions with all of the statues and dolls representing the heroes, geniuses and champions of the ages and their stories, priorities and values.
There will be 100 story building, the Olympia Towers, that will embrace  all of the above.
The above will be presented at a Banquet for 300 International Dignitaries at 2nd GLObal Officials of Dignity Awards at the United Nations on June 20, 2014 by Mr. Friedman and Mr. Gellini, honoring the Olympia Arts Institute, Olympia Awards and Family Film Awards. 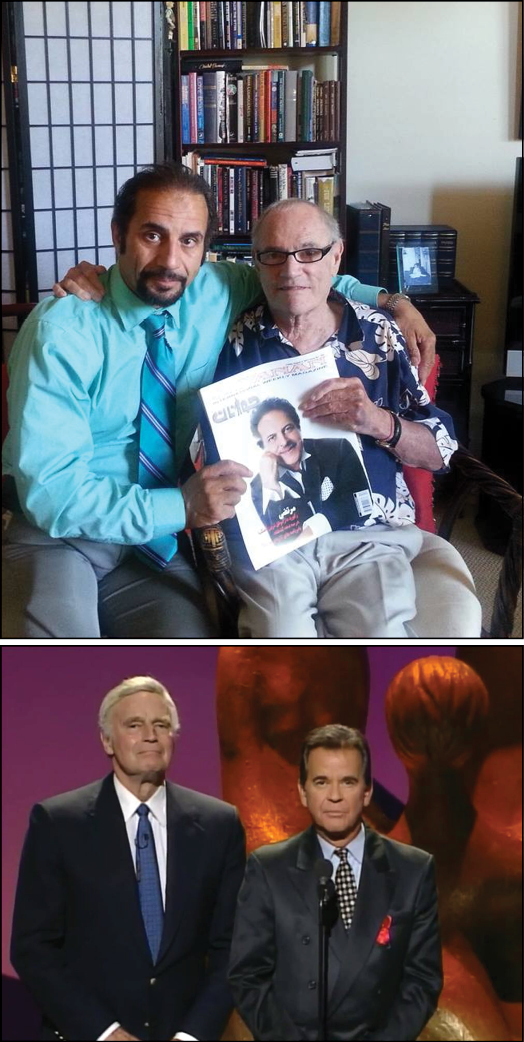