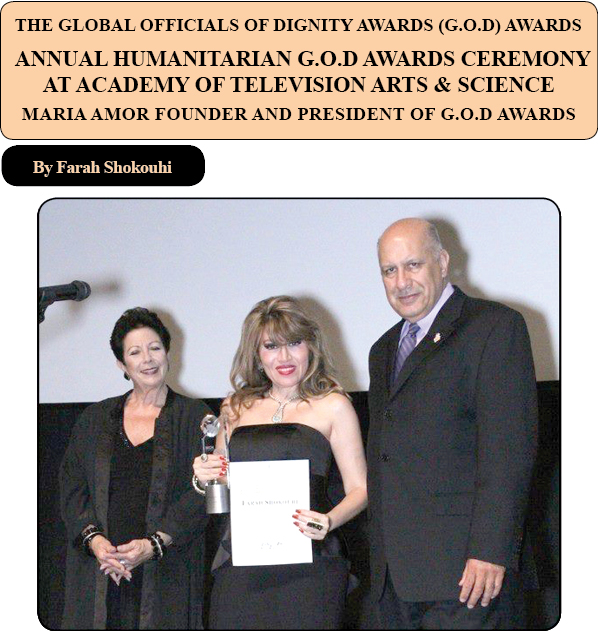 The “Global Officials of Dignity Awards” known as (G.O.D) Award was an evening of dignity, honor and celebration of life for humanitarian purposes.

The (G.O.D Awards honored individuals who had outstanding civic and charitable stewardship and had significantly improved the quality of life in their communities through their expertise, talents and skills.

“We Care for Humanity” known as “WCH” fired up his annual (G.O.D) Awards at the “Academy of Television Arts & Science, home of Emmy Awards. This black tie Humanitarian Awards Ceremony led by cultural and philanthropy “Maria Amor”. She is the founder and president of “We care For Humanity and creator of G.O.D Awards. The evening started with red carpet, Celebrities silent auction, cocktail and was filled with Royalties, Celebrities, Performers and hosted by “ Betty White’s Off Their Rockers” Actress Reatha Grey, Actor and producer Jesse Jam Miranda and “America’s Got Talent” Chris La Vrar.

“We care For Humanity” is a nonprofit organization (501c3) which aims to promote the development of friendly relations between nations and foundation of freedom, justice and peace of the world. The beneficiaries of the G.OD awards are:
Give Love to Abatex (A dumpsite community located in Montalban, Rizal Philippines)
Friends of Ho Diocese (For building more schools and churches in Ghana, Africa)
Hope of the Valley (To feed homeless in Los Angeles)
Anti-Le Prosy Fr. Bhat (To battle with Leprosy, India 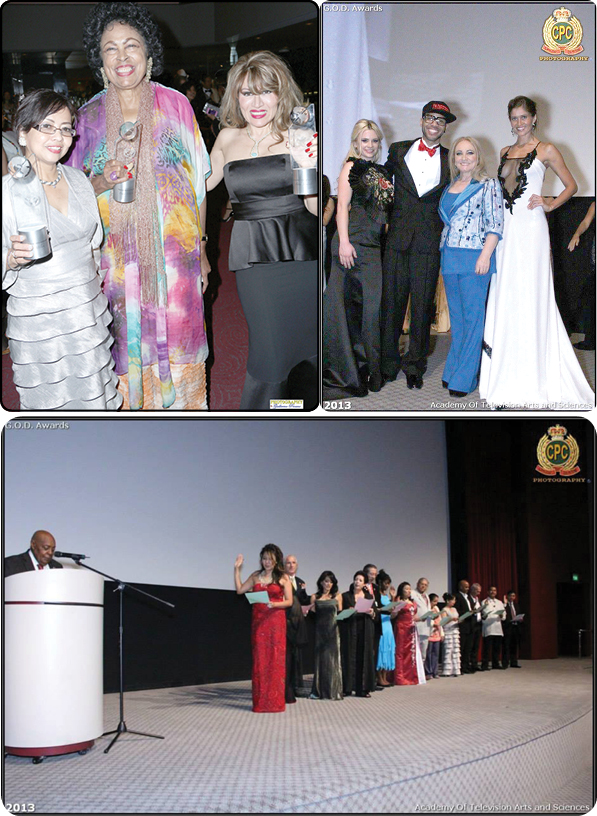 A Thank You letter from Maria Amor, President and founder of “We care for Humanity” 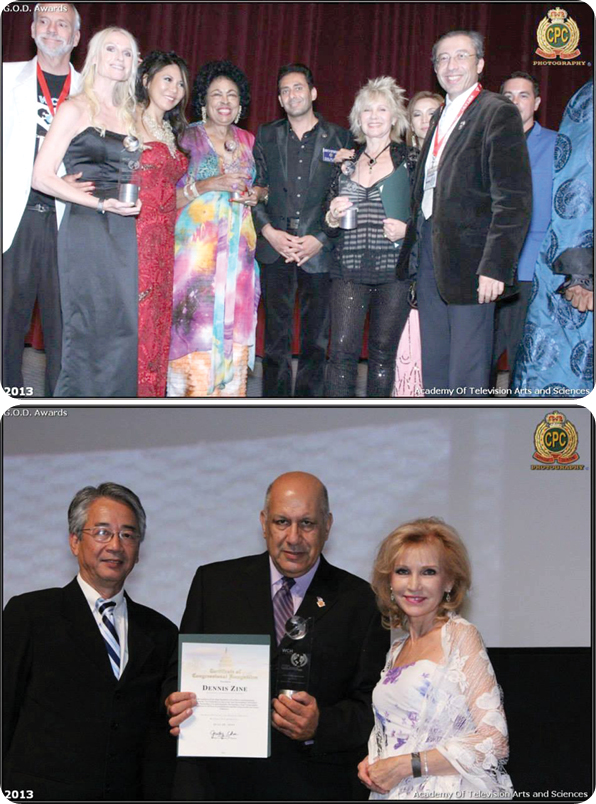 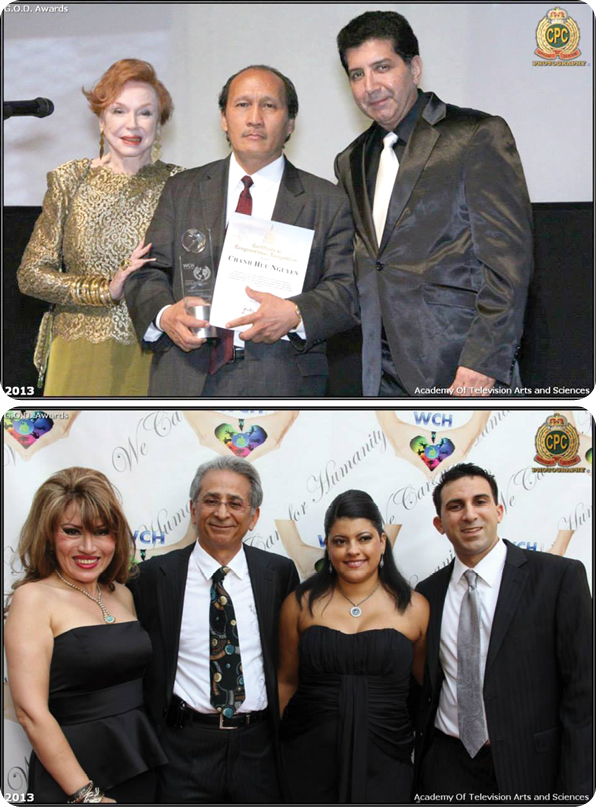