Posters created by thirteen Iranian artists were selected at the 10th International Poster Triennial in Toyama, Japan.
The selected works were by: Mohsen Hazrati, Mahsa Miri, Tahereh Mokhtarzadehm Mehdi SaeidimFoadSharifi, Mehdi Fatehi, FaribaBorufa, Rasul Eskandari, Mohammad Hajhashemi, ElhamHemmat, MasudNajafiAmirkiasar, Ali Razmpa, Mehdi Saeidi, and HamidehTorabi.
The selected posters will be on display at the permanent collection of the Museum of Modern Art in Toyama. The 10th International Poster Triennial exhibition will begin on June 9, 2012 and will run until August. 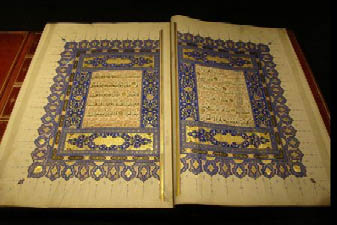 Sixteen Iranian artists are participating in the Malaysia-Iran Art Exhibition (MAIRA) 2012, which is currently being held at the National Academyof Arts, Culture and Heritage (Aswara) from March 19 to April 12.
Forty-five paintings by Malaysian and Iranian artists are being showcased at the exhibition.
MIAS (Malaysian Iranian ArtsSociety) in Malaysia last year, describing it as a symbolic effort to promotethe art works and cultures from both countries, which could also provide them grounds for Iranian artists to better communicate with artists from Asian countries.
Workshops on illumination and calligraphy of the Quran conducted by leading Iranian calligraphists are also arranged during the exhibition. 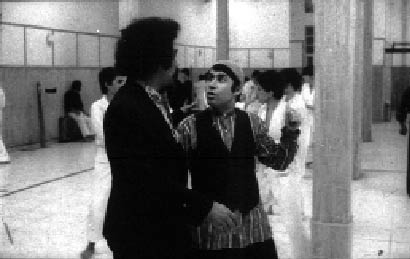 Tickets are also available at the Billy Wilder Theater box office, which opens one hour before show times, check cinema.ucla.edu. 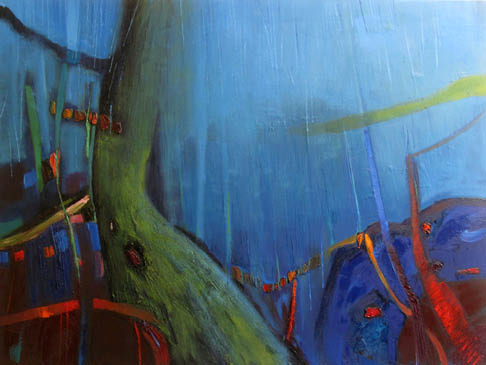 Persian-American artist Katayoun Stewart’s will feature some of her abstract paintings during an exhibit titled “Nature’s Mood,” which opens Friday with a reception from 6 to 8 p.m. at the Mount Dora Center for the Arts, 138 E. Fifth Ave.
Her latest abstract nature series began when she traveled through the national parks in northern California, Oregon and Washington. She was moved by the lush color, diverse textures and sheer magnificence of the areas.Stewart’s exhibit runs through June 9.
For info 352-383-0880 or mountdoracenterforthearts.org 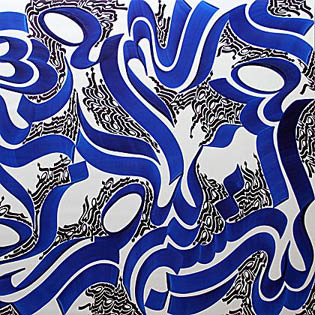 The Amir Mohtashami Gallery in London is hosting an exhibition of calligraphic paintings by Ebrahim Olfat and Azra Aqiqi Bakhshayesh.
Entitled “In the Beginning was the Word”, the showcase will be curated by Farah Hakemi from April 20 to 28.
Amir Mohtashemi specializes in Islamic and Indian works of Art.
For info: www.amirmohtashemi.com 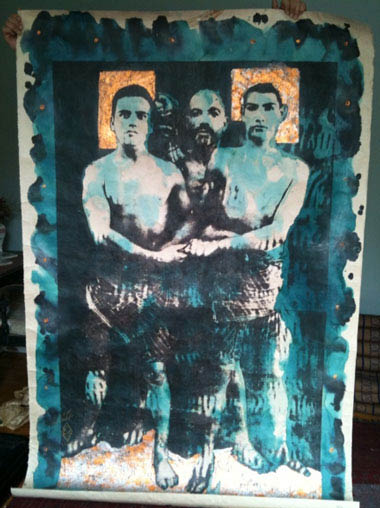 In this exhibition from Iranian artist/actor Khosrow Hassanzadeh, he confronts the sensitive and political issues of his country in his acclaimed Terrorist series.

In this series, Hassanzadeh questions the concept of terrorism in international politics by portraying himself, his mother and sisters as terrorists.
Hassanzadeh first gained international recognition with his “War” series (1998), a grim and trenchant diary of his own experiences as a volunteer solider during the Iran-Iraq war (1980-1988) www.rkfineart.com