The ASRM Board of Directors and the Fund Development Committee honored Dr. Masood Khatamee by endowing an ASRM program in his honor “Infertility Prevention, Fertility Restoration and Preservation.” Dr. Khatamee is a pioneer in the reproductive field.
The endowment that will be named after Dr. Khatamee will focus on “Infertility Prevention, Fertility Restoration and Preservation.”  This is a goal that he has been pursuing for the past 25 years. This endowment would be named after Dr. Khatamee in perpetuity. 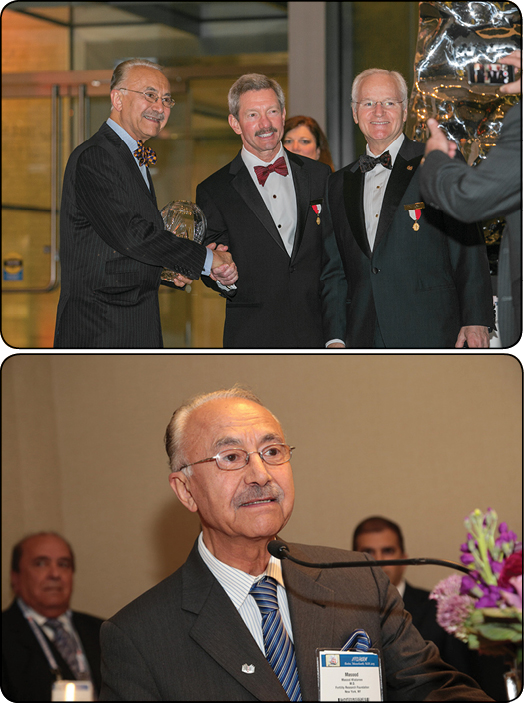 Multiple Lester Horton Award winning choreographer Anna Djanbazian premieres a new multimedia contemporary dance theatre reflecting on the strength of the human spirit enduring hardship. This piece is inspired by the fearless ability and strength of Albert Djanbazian, the beloved brother of the choreographer, who lived his life with dignity and grace while battling cancer. 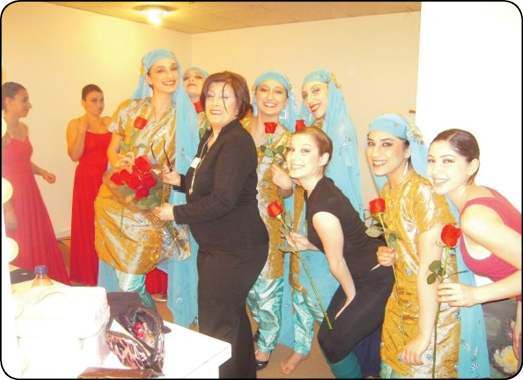 In 2012, Anna lost her brother to cancer and since then  a portion of the proceeds of programs go to American Cancer Society. Djanbazian says,” Dance for me, are my eyes through which to see and the voice through which I speak through.”
Priceless Soul, a show by Anna Djanbazian and the Djanbazian Ballet to be presented January 18 at Plaza Del Sol Theater in Northridge and January 26 at Glendale Community College. 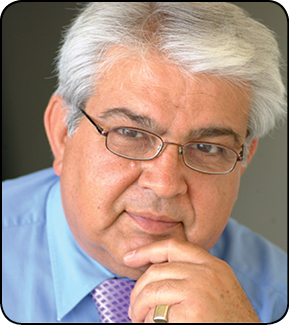 One of the most well known TV and Radio personalities who celebrates over 40 years in the business, journalist Nader Sadighi returns to Radio Farda in Prague to Washington D.C.
Sadighi had to leave Prague after a year due to health problems and was advised by doctors to move back to Washington DC, where he could also be around family.
Sadighi is currently continuing work with Radio Farda in DC.

MEET FARHANG:
A NIGHT OF POETRY AND NOSTALGIA 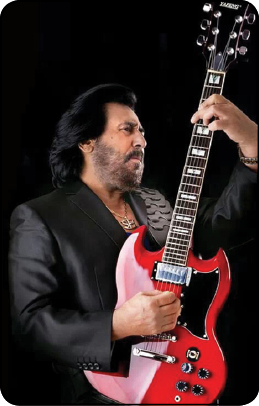 With the release of two hit singles in the past year,  one of the busiest entertainers, Iranian pop artist Shahram Shabpareh will be touring internationally this month. His concerts include cities and countries such as Dallas, New York, Toronto, Vancouver, Milan, Sweden, Germany, Dubai, and Vienna.

Wedding magazine Aroos Magazine has three shows coming up to exhibit new bridal dresses, makeup artists , hairdressers,  shoe designers, wedding planners, and all other professionals in the wedding planning industry.  The dates include:
January 19 in Irvine
February 9 in San Francisco
March 9 in Virginia 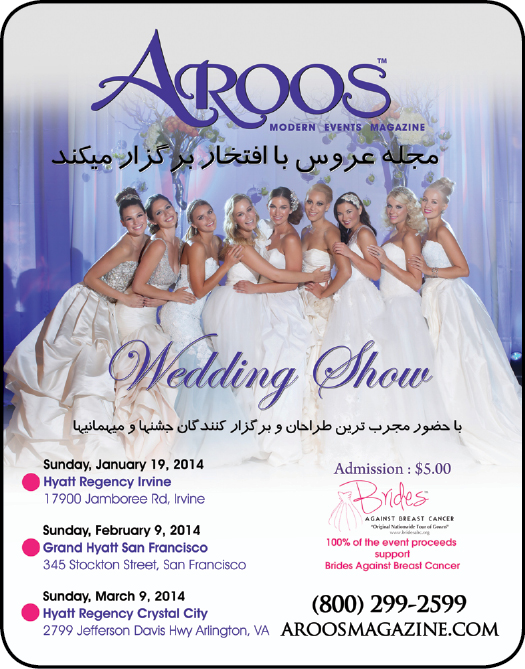