[NEW YORK]
Sanam Enayati in Crossing the Line: Contemporary Drawing and Artistic Process
Mixed Greens is proud to present Crossing the Line: Contemporary Drawing and Artistic Process, a group exhibition co-curated by Dexter Wimberly and Larry Ossei-Mensah. The curators initiate an expansive visual discourse that brings the act of drawing front and center, showing its importance as the foundation of art making.
Crossing the Line features new works by a group of emerging female artists hailing from Nigeria, the Dominican Republic/Haiti, South Korea, Trinidad, Iran, and the United States. All are exploring drawing within the context of their dynamic artistic practices and re-defining how drawing fits into the broader global contemporary art conversation. The exhibition presents distinct approaches to representational and abstract drawing, as well as experimental, site-specific mixed media and video installations that are equally influenced by drawing.
The exhibition will feature SanamEnayati, born in the United States and raised in Tehran, Iran. Her newest body of work investigates the physicality of basic human emotions.
Enayati holds a BFA from the Illinois Institute of Art in Chicago, IL, an MFA from the School of Visual Arts in NYC, and a Masters of Fashion Design focused on sociology and psychol¬ogy from IstitutoMarangoni in Milan, Italy.
Crossing the Line exhibits until August 16, 2013 at Mixed Greens, 531 West 26th street, first floor, New York , NY 10001
www.mixedgreens.com 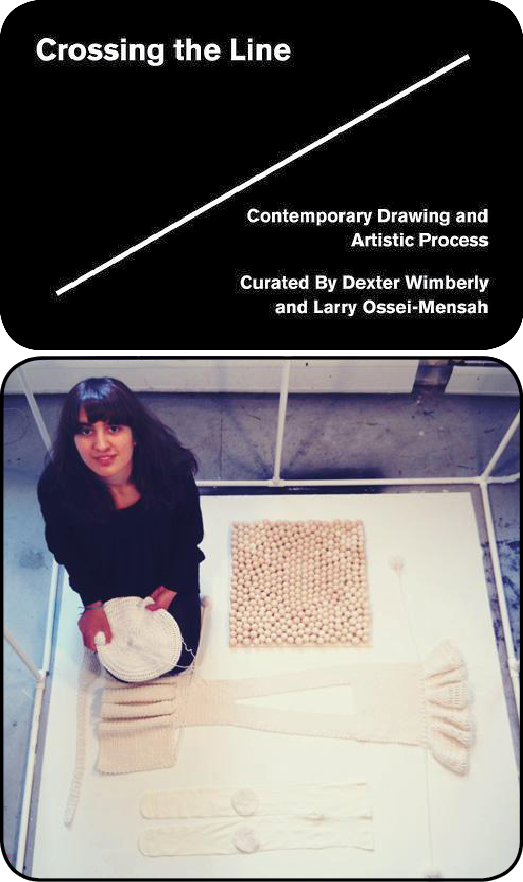 [MADRID]
ShirinNeshat
Exhibition in Spain
Between June 5 and July 28, PHotoEspaña 2013, the XVI edition of the international festival of photography and visual arts, presents 74 exhibitions with works by 328 artists from 42 countries and an ample selection of public and professional activities. ShirinNeshat’s ‘Written on the body’, which features intricate Farsi writing drawn onto the hands, faces and chests of her subjects, will be in the show.
Born in 1957 in the Iranian city of Qazvin, Neshat left her native Iran before the Islamic revolution in 1979.
When she returned to her homeland, she said she was shocked by the changes in women’s roles in an Islamic society, and set out to explore this change in her work.
The Madrid display, which comprises 20 photographs and two videos, also includes a photographic series inspired by the classic Persian poem the ‘Book of Kings’ and the short movie ‘Zarin’, which was part of the winning film ‘Women without Men’ at the Venice Film Festival in 2009.
The exhibition runs until September 1. 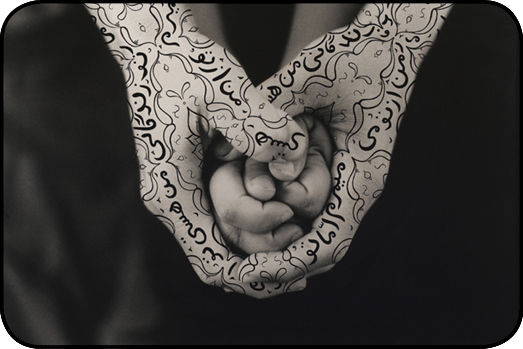 The Works of
MohammadrezaMirzaei
Amistad Gallery is pleased to present 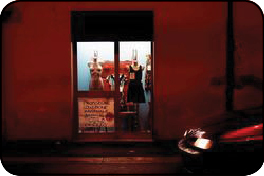 “What I Don’t Have”, a series of photographs by MohammadrezaMirzaei created during his residency in Lugo, Italy in December 2012. MohammadrezaMirzaei  is an MFA candidate at University of Pennsylvania.
Mirzaei is a photographer and writer, whose work has been featured in multiple solo and group exhibitions, including BienalFotográfica Bogotá 2011. He is founder and editor of Dide Magazine, an online publication dedicated to contemporary Iranian photography.
“What I Don’t Have” will be on view until September 15.

The Cyrus Cylinder
in Los Angeles
For the first time in history, the Cyrus Cylinder, one of the ancient world’s most celebrated artifacts of freedom and human rights, is being brought to the United States for exhibition.
Housed at the British Museum in London, the Cyrus Cylinder will travel to five major U.S. cities in 2013, in a tour supported by the Iran Heritage Foundation.
The Cyrus Cylinder will be accompanied in this exhibition by sixteen objects under the title “The Cyrus Cylinder in Ancient Persia.” The exhibition shows the innovations initiated by Persian rule in the Ancient Near East (550 BC-331 BC), when the Persian Empire was then the largest the world had known.
The tour debuted at the Smithsonian’s Arthur M. Sackler Gallery in Washington D.C. in March before traveling to the Museum of Fine Arts in Houston. It will also be on display at the Metropolitan Museum of Art in New York, and the Asian Art Museum in San Francisco, concluding its journey with an eight week stay at the J. Paul Getty Museum at The Getty Villa in Los Angeles from October 2 – December 2, 2013.
Farhang Foundation is proud to be the financial sponsor and community organization working with the Getty Museum to ensure the success of the Cyrus Cylinder tour in its last and most anticipated stop, Los Angeles, home to the largest Iranian community outside Iran.
On display at the Getty Museum October 2- December 2, 2013. 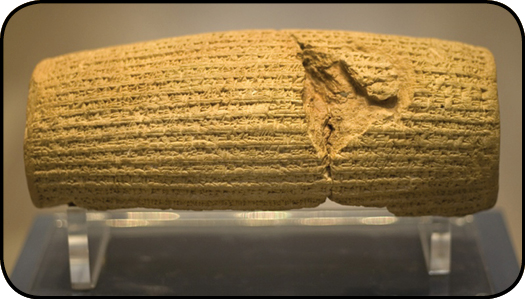 [AUSTRALIA]
Persian Music Ensemble in Queensland Music Festival
In an evening of riveting storytelling, the evocative music of Pezhvak, an ensemble of traditional Persian and Middle Eastern musicians, is woven together with Zen ZenZo’s legendary physicality and the text of the enchanting stories of 1001 Nights.
The hauntingly beautiful sounds of the ney, the oud, dohol and the kamanche summon sumptuous images of the stars over sand, enriching the well-known tales of Aladdin, Ali Baba, Sinbad and more.
Actor Steven Rooke, last seen in Brisbane as Ned Kelly in Queensland Theatre Company’s Kelly, plays a variety of roles, including Aladdin and a wicked sultan.
1001 Nights is at the Billie Brown Studio, at the Queensland Theatre Company, till July 28. Tickets and information are available by visiting qmf.org.au 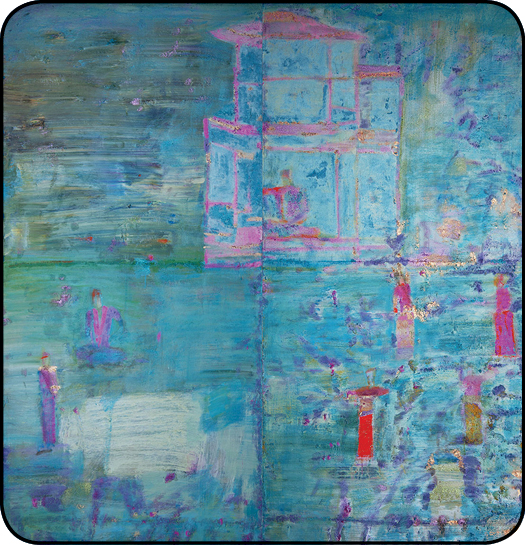