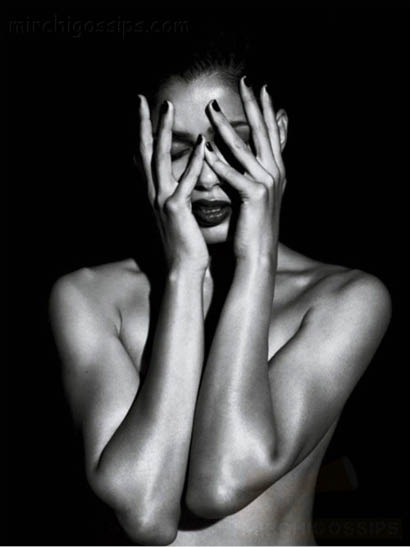 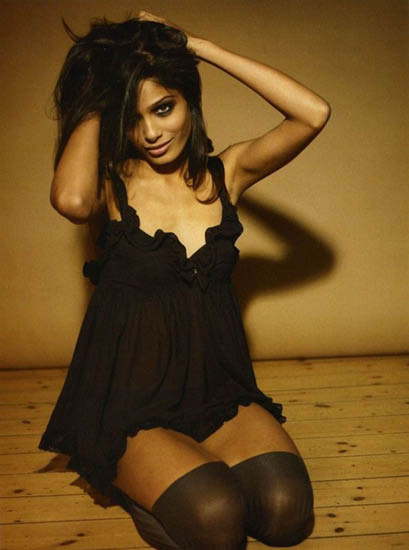 FREIDA PINTO revealed that she has signed on a new Hollywood film titled DESERT DANCER, which is based on the true story of Iranian dancer Afshin Ghaffarian.

Freida plays the role of a dancer who inspires Afshin to follow his dreams and become a dancer despite the law where dancing is illegal in Iran.

The stars of the film will be at Cannes to officially announce the film, which starts filming this summer in Ankara, Turkey and Jordan. 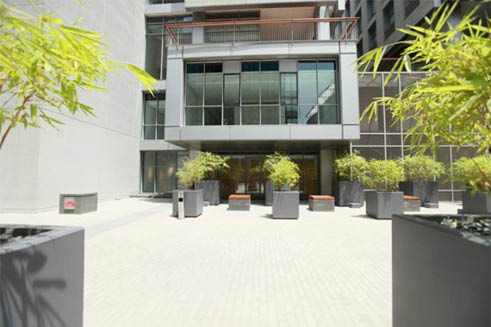 RIRA gallery debut their latest project last week. A glass structure in the Dubai International Financial Center (DIFC), the RIRA gallery is the product efforts to offer what the founders believe is a different take on art spaces.

The debut exhibition to mark the introduction of RIRA, Respect to Time, is a collection of Iranian artists. About 35 works on painting, sculpture and photos created by 27 artists are being displayed in the event that aims to show Iranian artworks during the past 50 years.

After conducting a 15-month research, RIRA gallery is planning to present the artworks of great Iranian artists, show the new artistic approaches, and introduce the talented Iranians to the world. 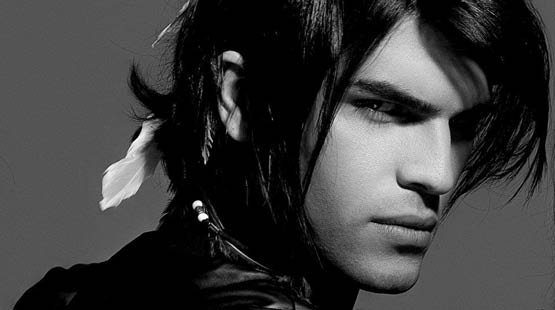 Azerbaijan hoststhe Eurovision 2012 Song Contest this week in Baku, amidst claims that there will be a simultaneous gay pride parade going on.

We are hosting a song contest, not a gay parade,” said the head of the administration’s political and public policy department and Azerbaijan’s de-facto point-man for all Eurovision PR matters.

Protests were staged outside the Iranian embassy in Baku after Tehran’s initial gay-pride comments.

TOOJI, the Norwegian singer from Iran, will represent Norway in the Eurovision contest.
After a hectic week in Baku, Tooji arrived at the Crystal Hall for rehearsals where his sounds and dance moves made an impression.

The Cannes Film Festival will unveil the latest work from acknowledged masters of contemporary world cinema, ABBAS KIAROSTAMI. Kiarostami is a central figure in the celebrated poetic-realist school of Iranian cinema, putting a human face on life in the fundamentalist regime of his homeland. There’s a twist though: His latest film, Like SOMEONE IN LOVE, is set in Japan. And it’s in Japanese.

Another Iranian film will be debuted at the festival. During the Cannes Emerging Filmmakers Showcase, one of fifteen international films to be screened is I AM NEDA, produced, written and directed by NICOLE KIAN SADIGHI. The cast includes veteran actress and producer Mary Apick, rapper and actor ApoetNomadAli and Vida Irani. I AM NEDAis the true story of one ordinary girl Neda Agha Soltan, on the backdrop of extraordinary circumstances.

The prominent Iranian playwright and director Bahram Beizaii will perform a shadow play performance of “Jana and Baladoor” at the Cubberley Community Center of Stanford University in June.

His troupe has planned to give four performances, first of which will be on June 27.The play, which is a magical combination of poetry and puppets music and myth, is in Persian with English supertitles.

Considered as one of the most intellectual auteur in Iranian cinema, Beizaii has written and directed several films.