LOS ANGELES
A Priceless Performance
by The Djanbazian Ballet

On Sunday, audiences came to watch a multi-media show choreographed by Anna Djanbazian, and were left with a strong message: life is short, you must enjoy it as much as you can.

Anna Djanbazian, who owns and directs the La Crescenta-based Djanbazian Dance Academy, created her latest ballet “Priceless Soul,” in honor of her brother who died of colon cancer.

The show included monologues, photography, dance and music, including the evocative flute of Laura Osborn.  The story was centered around her 57-year-old brother, Albert Djanbazian, who was a graphic artist in Glendale, as he battled colon cancer for two years Albertossy Espinoza represented Albert in dance throughout the story, as we witness his joy being interrupted by pain, and his loved ones, played by dancers in the Djanbazian ballet, grieving as he finally succumbed to his death. 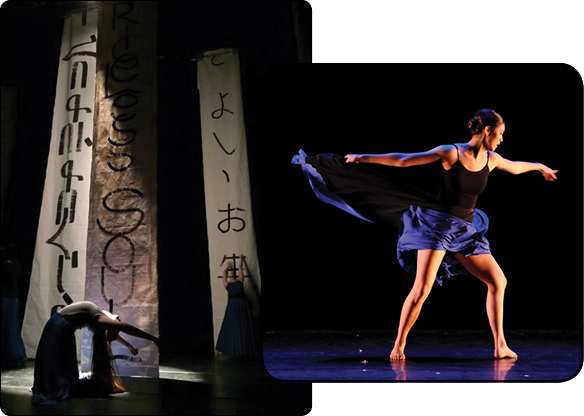 One of the most touching scenes, is seeing a young Anna Djanbazian, represented by a dancer in the Djanbaian ballet, and Albertossy running around and dancing playfully. Through this piece, we saw that Anna cherished such moments with her brother, and the joy was felt even more powerfully in contrast to the pieces where dancers connected with pain and suffering, alluding to the physical pain her brother endured.

As Djanbazian crafted the show, she found others also related to her grief. The mutli-media performance ended with photographs of loved ones who have been affected by cancer.

“I realized that it’s not only me who lost a loved one. There are so many precious souls in the four corners of the world that lost their loved one and that I should dedicate this night to all of them,” Djanbazian said.

Djanbazian is said to be donating a portion of ticket sales to the American Cancer Society to help find a cure.

As smells of spice and music from ancient Chinese instruments fill the air, visitors explore bazaars filled with gems and crafts; a silk-making workshop with live silkworms; ancient scrolls filled with the secrets of technology and religion beliefs; the inside of a long-ago cargo ship; and astronomy tools that helped mariners navigate the seas.
Through April 13, 2014. Natural History Museum of Los Angeles County. 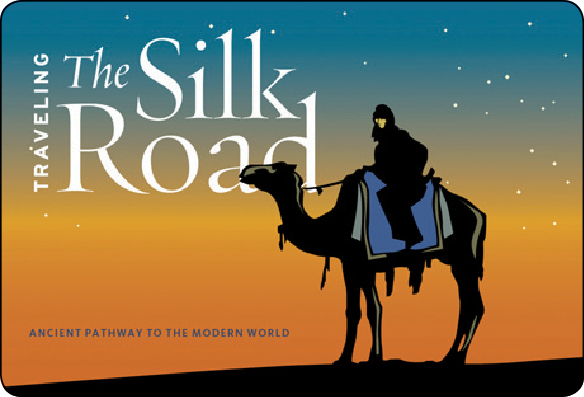