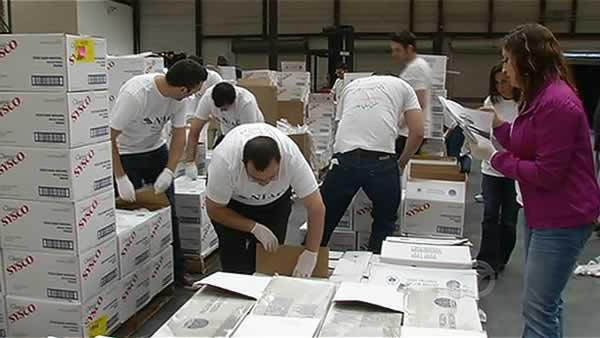 [GLOBAL]
Nowruz Celebrations Around the World

The traditions draw from Zoroastrian faith still exists throughout the world with the Nowruz celebrations.
It includes welcoming spring by cleaning their houses, buying new clothes and setting a table decorated with seven symbols of life, health and beauty, which can include an apple, glove of garlic or a goldfish in a bowl.
The prelude to Nowruz is the Fire Festival, in which revelers jump over bonfires and set off firecrackers. During the holidays, families often commemorate “Sizdah Bedar” with a picnic. 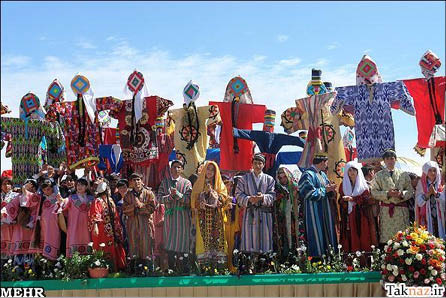 An Afghan military helicopter flies over the crowd gathered for a celebration of the Persian New Year Nowruz at the Kart-e-Sakhi shrine in Kabul, Afghanistan, Tuesday, March 20, 2012. 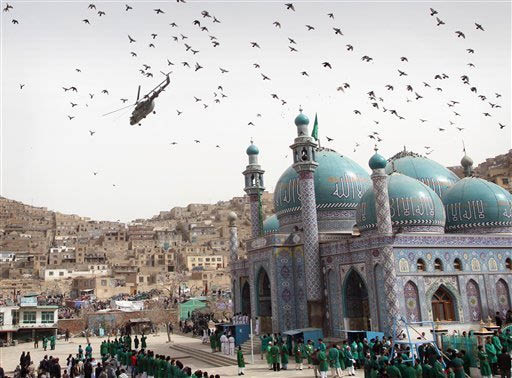 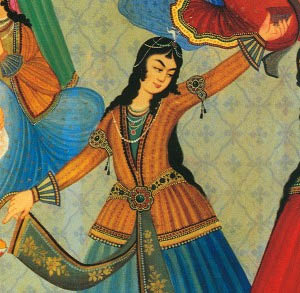 Almost 300 people attended by the Hall of Flags in Houston Hall on March 15 to celebrate the beginning of spring, or the Iranian New Year. The Penn Persian Society restarted two years ago at Penn and brought this traditional celebration back to campus. The event, which was free for all attendees,  attracted students from Penn, Drexel, Temple and the University of Buffalo and some families in the community.

Members of the Persian Cultural Society at the University of North Carolina wanted people to see the full Iranian culture, not just the negative portrayal of it in the media. They started by making their New Year’s celebration open not only to students as in years past, but also to the greater community. The event featured student dance and musical performances, as well as an authentic Persian dinner and dancing. The Persian Cultural Society put on the event with the help of the Persian Studies program, the Duke-UNC Consortium for Middle East Studies and the Carolina Center for the Study of Middle East and Muslim Civilizations. 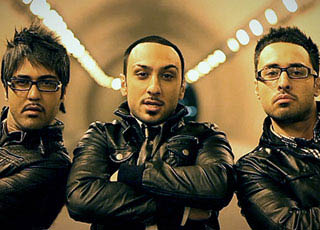 SAIF ALI KHAN’s spy thriller AGENT VINOD is involved in a legal battle. According to the legal notice issued by law firm Vidhii Partners, the beginning beats of Pyaar Ki Pungi have supposedly been taken from a song titled Soosan Khanoom by an Iranian band called BAROBAX.

The music band Barobax Corp was founded in 2003 by three Iranian nationals Kashayar Haghgoo, Kevian Haghgoo and Hamid Farouzmand. “On 12 March this year, the band came across the promotions of the movie ‘Agent Vinod’ on satellite television in Iran. On listening to the song, the band realized that the initial portion of the song is lifted without any change from the title song of their album,” the notice claims.

The film starring Saif Ali Khan and Kareena Kapoor was set for release this week.

The winners of the 2012 Farhang Foundation Short Film Festival were announced on Sunday, March 18, 2012, during the foundation’s 4th Annual Nowruz Celebration at LACMA before a live audience at the museum’s Brown Auditorium.

First place winner was MY CITY PIZZA (USA) by Ala Mohseni, earning the top prize of $10,000. THE VOIDED LOOM: KELARDASHT’S CARPET (USA) by Pouya Afshar and Sarah Moridpour came in second place and won $5,000. Third place winner and the recipient of $3,000 was CHANGE KHONGAN (Iran) by Hossein J. Gowhari. 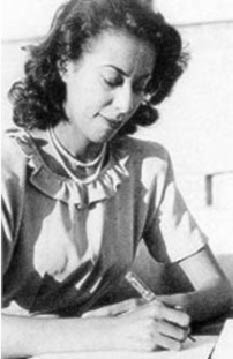 Simin Daneshvar has died at the age of ninety.
After obtaining her doctorate with a dissertation titled “Beauty as Treated in Persian Literature,” Daneshvar married writer and social critic JALAL AL-E AHMAD. In the 1950s and ’60s, Daneshvar became known as a translator of Chekhov, Shaw, Hawthorne, Schnitzler, Saroyan and other writers. She also published short stories, her first collection, the first ever by an Iranian woman, at the age of 27, including several that focused on the oppression of Iranian women. With the 1969 publication of SUVASHUN, she was celebrated as modern Iran’s first female novelist, and her prose still is admired for its realism. 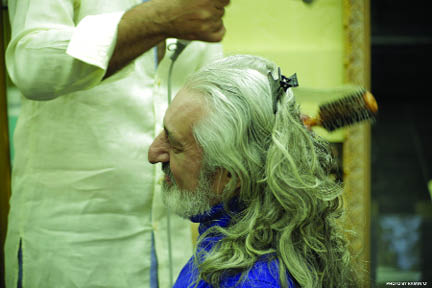 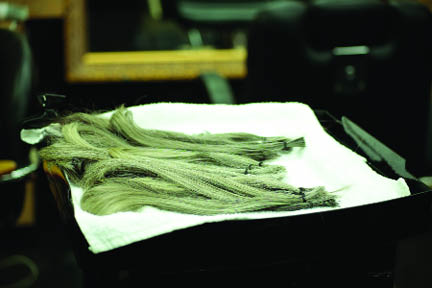 After growing his hair for over 3 years, something that his fans had various opinions about, EBI who loves his long hair finally decided to cut it, but doing so with right reason. Ebi who has dedicated much of his professional life as an advocate for charitable causes, will be donating his hair to the 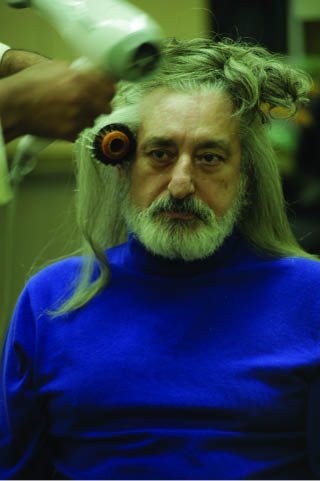 renowned charity LOCKS OF LOVE. Locks of love is a public non-profit organization that provides hairpieces to financially disadvantaged children under the age of 21 suffering from long-term medical hair loss from any diagnosis. Ebi wanted to cut his hair earlier, but since the minimum length required in order to make a donation is 10 inches, there was no other option than to wait. The fact that Ebi has mostly grey hair is only a plus, since in order to make hair pieces it is usually needed to die the hair before coloring it, a process simplified since Ebi’s hair is already light colored. He hopes that his contribution would be able to give a child a brighter prospect of the future, and inspire others to do the same. 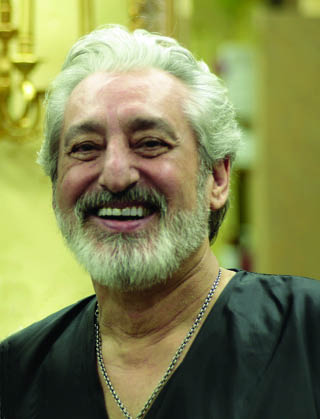 Ebi will be performing an astonishing show with an extra ordinary orchestra at Nokia Theatre L.A Live on April 14th, 2012.