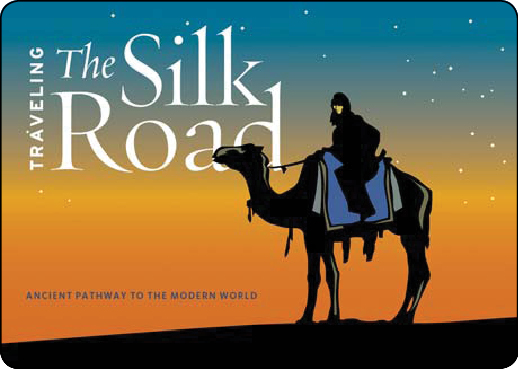 As smells of spice and music from ancient Chinese instruments fill the air, vistors explore bazaars filled with gems and crafts; a silk-making workshop with live silkworms; ancient scrolls filled with the secrets of technology and religion beliefs; the inside of a long-ago cargo ship; and astronomy tools that helped mariners navigate the seas.

Multiple Lester Horton Award winning choreographer Anna Djanbazian premieres a new multimedia contemporary dance theatre reflecting on the strength of the human spirit enduring hardship. This piece is inspired by the fearless ability and strength of Albert Djanbazian, the beloved brother of the choreographer, who lived his life with dignity and grace while battling cancer.
In 2012, Anna lost her brother to cancer and since then  a portion of the proceeds of programs go to American Cancer Society. Djanbazian says,” Dance for me, are my eyes through which to see and the voice through which I speak through.”

Priceless Soul, a show by Anna Djanbazian and the Djanbazian Ballet to be presented January 18 at Plaza Del Sol Theater in Northridge and January 26 at Glendale Community College. 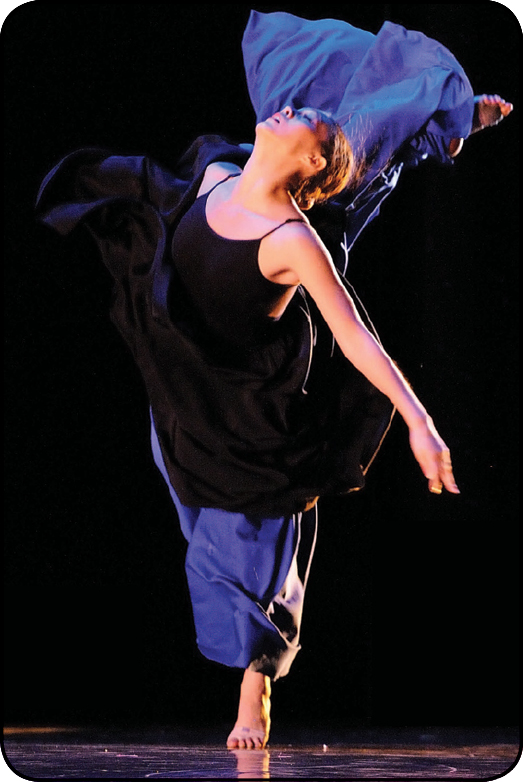 LOS ANGELES
FARHADI’S:
‘THE PAST’ SCREENING

Director Asghar Farhadi’s new film The Past, starring Bérénice Bejo, Tahar Rahim and Ali Mosaffa, will be screening at Laemmle Theater in West Los Angeles this week . It was nominated for the Palme d’Or at the 2013 Cannes Film Festival and won the Prize of the Ecumenical Jury. Bérénice Bejo also won the Best Actress Award. The film has been selected as the Iranian entry for the Best Foreign Language Film at the 86th Academy Awards. The movie is also nominated for Best Foreign Language Film at the 71st Golden Globe Awards.

The Past is about Ahmad, an Iranian man, coming back to finalize his divorce procedure arrives in Paris after four years to meet his (soon to be) ex-wife and her daughters from her previous marriage. She is in a relationship with an Arab man named Samir who has a son and whose wife is in a coma. The relationship of the older daughter and her mother is strained because the daughter disapproves of her mother’s relationship with Samir. 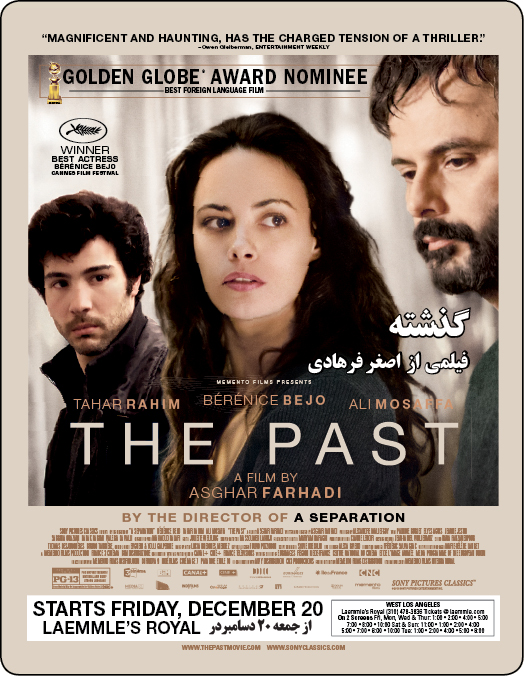