Author of the international bestselling novel “Pomegranate Soup,” Marsha Mehran was found dead in her home in the village of Lecanvey in County Mayo, on Ireland’s northwest coast, on April 30. She was 36.
Officials say there is nothing suspicious about the death of the author and toxicology tests are to be carried out as a follow-up to a postmortem to determine the cause of the sudden death.
Mehran was born in Iran in 1977 and her family left for Argentina two years later following the revolution. She lived in Miami, Australia, and New York before moving to the County Mayo, native to Irishman Christopher Collins, who she married after the couple met in New York. They were believed to have been separated at the time of her death.
“Pomegranate Soup” was based partly on her own family’s experiences, inspired by a family she saw in Ireland. She wanted to write novel that expressed “a happiness and vitality that is particular to Iranians, to Persian culture itself,” and especially Iranian cuisine. 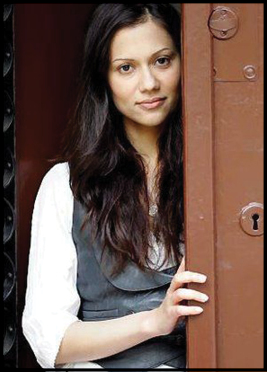 The acclaimed novel tells the story of three beautiful Persian sisters having fled an Islamic revolution, find themselves in Ballinacroagh where they decide to open a Middle-Eastern café. While many locals are soon lured to the café by the spicy aromas, not everyone welcomes the sisters with open arms.
The novel, which included recipes, was an international bestseller, translated into more than a dozen languages and published in more than 20 countries.
She followed the book with a sequel, “Rosewater and Soda Bread.” NPR reports that a third book in the series, “Pistachio Rain,” was slated to be published this year, along with a novel titled “The Margaret Thatcher School of Beauty.”
In her 2005 New York Times essay, Ms. Mehran wrote of her cross-cultural life: “When people ask me where I am from, I say I am Persian, born in Iran. I write and dream in English, I curse in Spanish and, after a few pints of Guinness, I dance a mighty Irish jig.”

INDIA
Indian Musician and
Composer to work on
Iranian Film 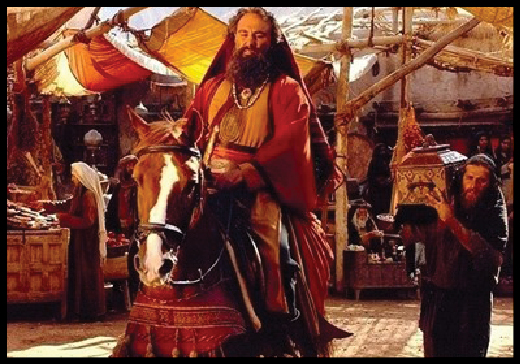 Oscar-winning Indian musician A. R. Rahman, is composing the music for Iranian filmmaker Majid Majidi’s next movie.
The use of eastern themes in Rahman’s music has apparently made Majidi to single out the renowned Indian composer for his latest movie.
Oscar-nominated Majidi had announced earlier that his latest movie on the life of Prophet Muhammad (PBUH) is expected to premiere in the next year.
The movie is now in its post-production phase and is set to be released in Persian, Arabic and English.
Majid Majidi is an internationally and critically acclaimed Iranian film director, film producer, and screen writer whose films have touched on many themes and genres and has won many international awards. 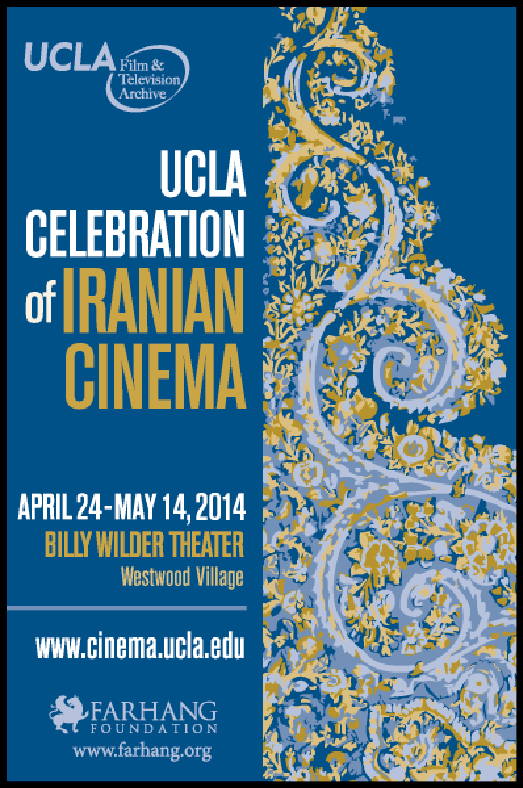 To purchase tickets and for the most current information about the series, visit the UCLA website. Billy Wilder Theater is located at 10899 Wilshire Blvd, Los Angeles

IRAN
Iranian Musician, Master of the Tar and Setar, Dies

Mohammad-Rezā Lotfi was a Persian classical musician renowned for his mastery of the tar and setar.
A prolific musician, he made numerous recordings both as a solo artist and with celebrated Iranian musicians such as, Mohammad Reza Shajarian, Shahram Nazeri, Hossein Alizadeh, and Parviz Meshkatian. He is among the major figures who, in the past twenty years, have revolutionized the Persian traditional (classical) music. His innovative approach of combining the classical with folk elements, both in terms of music and technique, has injected a new vitality into a very old tradition.
Lotfi died at a hospital in the capital city of Tehran on the morning of May 2. 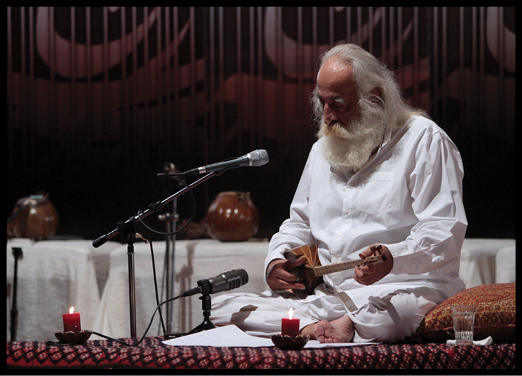