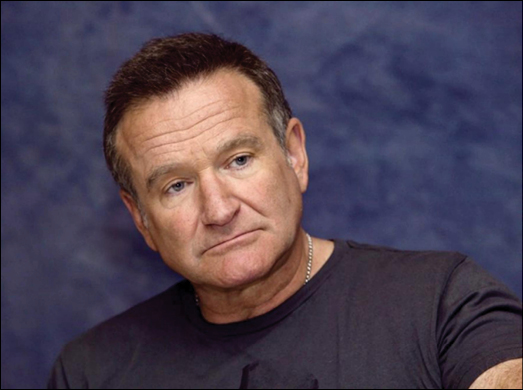 “Robin Williams passed away this morning,” said Mara Buxbaum, president of [Williams›] PR firm said Monday. “He has been battling severe depression of late. This is a tragic and sudden loss. The family respectfully asks for their privacy as they grieve during this very difficult time.”
His wife, Susan Schneider, issued a brief statement: “This morning, I lost my husband and my best friend, while the world lost one of its most beloved artists and beautiful human beings. I am utterly heartbroken,” she said.
Williams first gained popularity from stand up and TV appearances. He played on the sitcom «Happy Days» and then starred as a lovable alien on its popular spin-off, «Mork & Mindy,» from 1978 to 1982.
He is known for his comedic roles such as genie in Disney›s «Aladdin» (1992) and as a nanny in drag in «Mrs. Doubtfire» (1993). The comedic actor also played dramatic roles including «Good Morning, Vietnam» (1987), «Dead Poets Society» (1989), «Awakenings» (1990), and «Good Will Hunting» (1997), for which he won an Academy Award for Best Supporting Actor. Williams also won three Golden Globes.
In 2006, Williams slipped back into alcoholism after staying sober for many years and entered rehab. Then this summer, he spoke about going back to rehab after another relapse.
Williams reportedly had several film projects in the works when he passed away, including «Night at the Museum 3» and a Mrs. Doubtfire sequel that was in the development stages.
He is survived by his wife and three children from previous marriages.
Javanan Magazine was fortunate to have an interview with the actor years ago (pictured), and most recently he visited the Javanan offices where he said he would soon return for an interview on Javanan Radio. We wish to express our condolences to the family and friends of Williams. He will be missed. 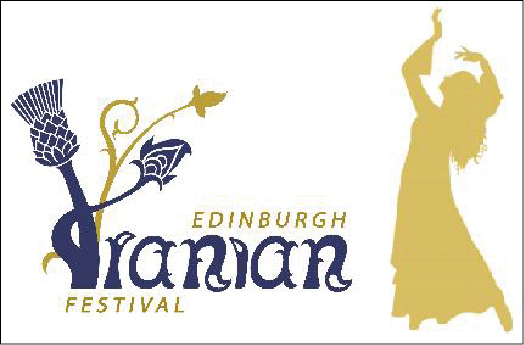 The Edinburgh Iranian Festival (EIF) is a non-political showcase for world-class Iranian culture, as well as for bands and artists working both in and outside Iran.
Applications are welcomed from artists based in the UK and other countries at all stages of their careers. Artworks must be created by an Iranian artist or inspired by Iran. The 2015 multi artist exhibition will take place at Summerhall.
Exhibition title: Artists are invited to respond to the title of Perception

Prize:
There will be a £1000 festival art prize for most promising submission, plus an acquisition award that will guarantee a purchase of artwork.
Completed application forms and supporting material to [email protected]  by October 24 2014 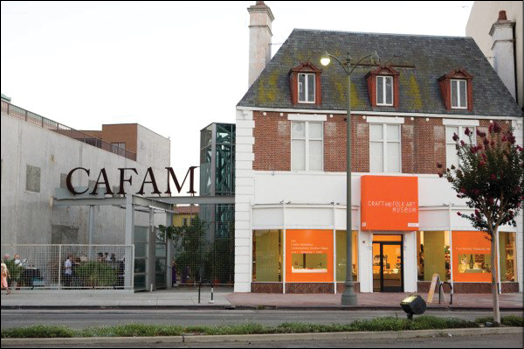