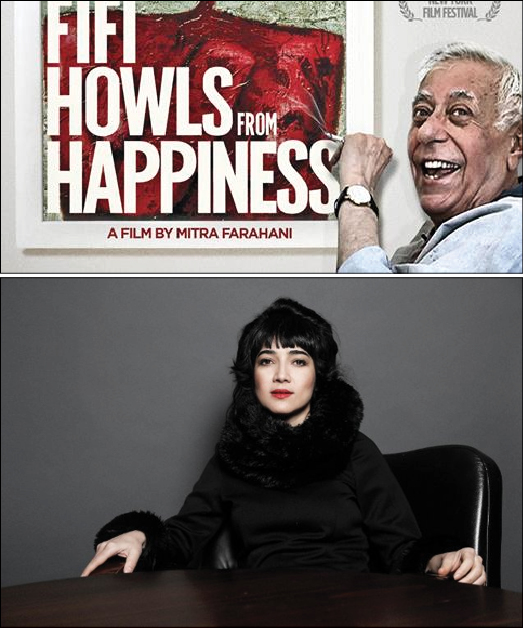 FIFI HOWLS FROM HAPPINESS is the award-winning documentary film by Mitra Farahani. The film had its World premiere as the Official Selection at the 2013 Berlin International Film Festival and screened at numerous film festivals including New York, Telluride, and Seattle
Iranian painter and sculptor Bahman Mohasses, who was a celebrated and iconoclastic figure in the pre-revolutionary 60s and 70s, was known for his art as well as his merciless public pronouncements. Mohasses remained in Iran after the revolution, but he frequently traveled in secret to Italy, which he finally made his home in 2006. Throughout the years, many of his works were destroyed by the new government, and many more by Mohasses himself. Filmmaker Mitra Farhani tracked down Mohasses in a Roman hotel and filmed him during the last six months of his life. The poetic self-portrait that they made together is a joyous celebration of freedom—to create, to destroy, to indulge, to pontificate and make withering judgments, to live without regret.
FIFI HOWLS FROM HAPPINESS is open at Lincoln Plaza in New York, and at Laemmle Theaters in Los Angeles.. 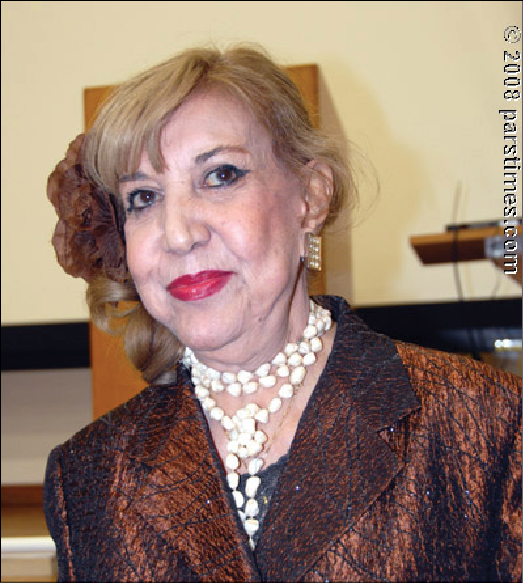 Last Tuesday, Poet Simin Behbahani died at age 87 from heart failure at a hospital in Tehran.
She was 14 when she published the first of her hundreds of poems and was in her 80s, and nearly blind, when she wrote her last. Behbahani modernized the traditional Persian ghazal, a form of verse with structural similarities to the sonnet, expanding from themes of love to human rights.
Even though she was apolitical, she had multiple run-ins with Iranian authorities. NPR reported that in 2007, a magazine published a poem Behbahani had written about the Iran-Iraq war. The government subsequently forced it to close. In 2006, she told The Washington Post she was whipped and beaten with an electrified club by riot police at an International Women’s Day event in Tehran. That same year, the editor of an opposition newspaper said he was forced to shut down when he printed one of her poems. In 1996, she was blindfolded and carted off to jail while she was at the home of a German diplomat. She was released the next morning.
Born Siminbar Khalili in Tehran on July 19, 1927, the poet took her first husband’s surname, Behbahani, which she kept after their separation and her second marriage.
Among Iranians, she was known as, “The Lioness.”
She is survived by two sons, Ali and Hossein, and a daughter, Omid. 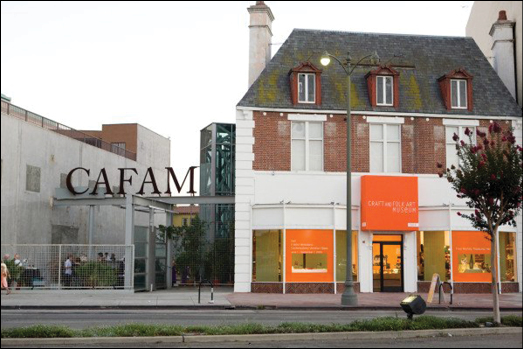 The Craft & Folk Art Museum (CAFAM) and Farhang Foundation are opening the call for submissions for the international juried exhibition Focus Iran: Contemporary Photography and Video. The exhibition is an opportunity to expose and feature emerging and mid-career photographers and media artists from around the world. Artists 18 years of age and older are invited to apply until September 21, 2014. There is no entry fee to participate, and submissions will be accepted through the free online service CaFÉ at www.callforentry.org.

The complete rules of submission can be found at www.farhang.org/focusiran