LOS ANGELES
Premiere of “The Life and Art of Sumbat” 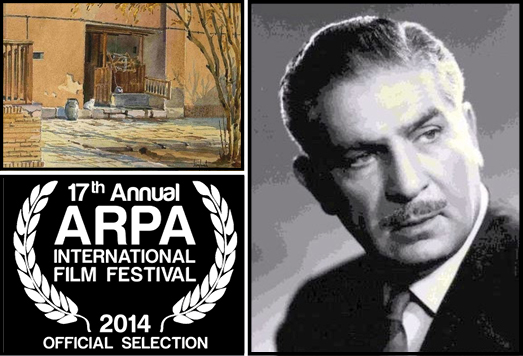 This weekend in Los Angeles, “The Life and Art of Sumbat”, a film by Sohrab Akhavan, will be screened at the 17th Arpa International Film Festival in Hollywood at the Egyptian Theater on Hollywood Boulevard.

The film is about painter Sumbat Der Kiureghian of Isfahan (1913 – 1999), known as the most famous watercolor artist of his time in Iran. Born to an Armenian family in New Julfa, Isfahan, Iran, Sumbat was influenced by both western and eastern artistic styles, and by Armenian and Iranian traditions.

During his 65 years of artistic career, he produced thousands of watercolor, gouache and oil paintings, which are now scattered throughout the world in private collections and museums. He lived in Iran until 1980, then moved to the United States where he died in 1999.

Journalist, director, documentary producer Sohrab Akhavan started his media career while still in high school as a Master of Ceremony with Iranian Television. Later he became more interested in production aspect of the media and continued his Directing and Production education with BBC (England), ORTF (France), MBC (Malaysia), DW (Germany), and MSU (Michigan, USA).
Sohrab has produced more than 300 hours of TV productions and has won many awards for his work. Currently in addition to managing FilmeXmedia, he produces his radio and TV shows in Los Angeles. His popular radio show is One Spoon of Sugar.

The documentary film “The Life and Art of Sumbat” by Sohrab Akhavan will be screened at the Arpa International Film Festival on November 16 at 12:00 PM at the Egyptian Theatre, 6712 Hollywood Boulevard, Los Angeles, CA. 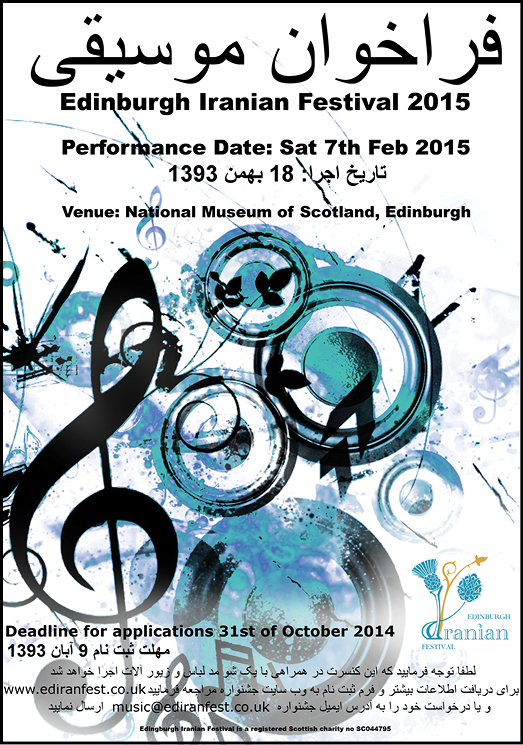 Edinburgh Iranian Festival, through an open selection, will identify an Iranian or non-Iranian music group to perform at the Music Concert due to be held on February 7 2015 at the Grand Gallery of the National Museum of Scotland. The festival aims to organize a colorful night and unique opportunity for young and/or experienced musicians to perform in the cultural capital of Scotland, Edinburgh. This concert will accompany a fashion show, in which 7 fashion designers will showcase their work, all inspired by Iran, through a catwalk.

The call for musicians is now open. For more information, please see http://www.ediranfest.co.uk/ where you can download the Registration Form and the Guidelines. 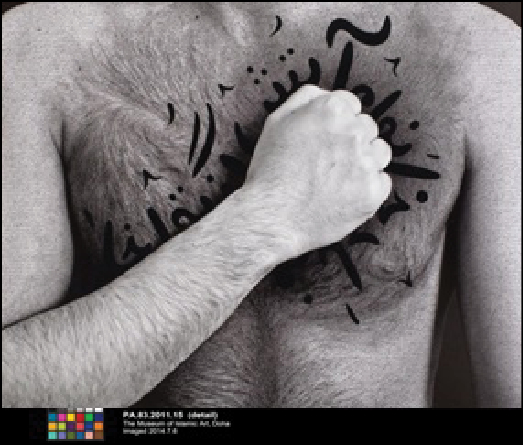 vThe work of Shirin Neshat explores the relationship between ancient history and the politics of the present narrated through a strong visual language referencing the primal concepts of violence, passion and love in universal history. The artist proposes a different perspective on this collective history, using images that reflect the paradox of beauty and violence.
Until February 15, 2015

The submissions period ends on January 15, 2015. The award ceremony, during which the winning submissions will be screened before a live audience, will take place on March 21, 2015 at the Los Angeles County Museum of Art (LACMA). The evening will also include a red-carpet arrival, extensive media coverage of the event and the participating contestants, and a reception following.
For more information, including submission guidelines and deadlines, past winning films and filmmakers and much more, please visit the official Festival website at FarhangFilmFest.org.