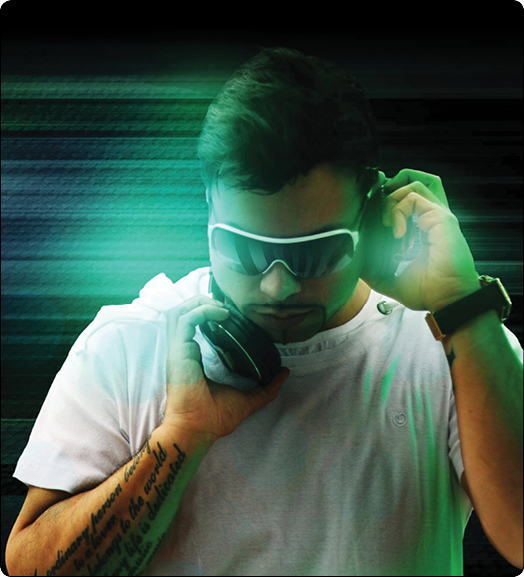 Recording live from Los Angeles host Mayar brings on international music artists on this hour show broadcasting live from Los Angeles, with its first guest Aligator (formally known as Dj Aligator) on the debut show that aired Tuesday. The two had known each other previously while Mayar was managing the Denmark-based Aligator in the U.S., and recently started to work together again when the artist came to the U.S. for a concert in Orange County, Ca.

Known for his club hit that also featured Sweden-based Arash, “Music is My Language” among other international hits, Aligator has returned with more club hits and continues to DJ in Denmark and throughout the world, as he discussed on the show. He also talked about where his name came from and what his tattoos mean.

Host Mayar and Aligator gave out concert tickets to lucky listeners who called and emailed in.

Check out the schedule to find out when the Weekly Music Hour airs again on the iphone or android app, Javanan Radio, or on javanan.com. 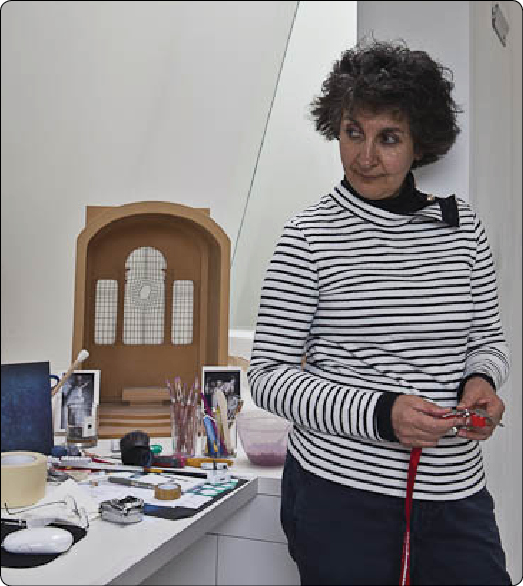 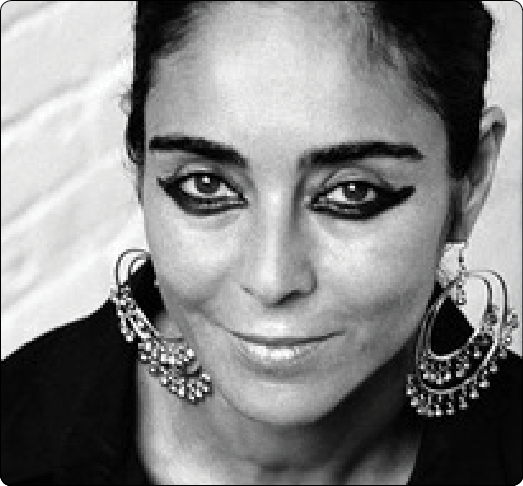 The submissions period ends on January 15, 2015. The award ceremony, during which the winning submissions will be screened before a live audience, will take place on March 21, 2015 at the Los Angeles County Museum of Art (LACMA). The evening will also include a red-carpet arrival, extensive media coverage of the event and the participating contestants, and a reception following.

For more information, including submission guidelines and deadlines, past winning films and filmmakers and much more, please visit the official Festival website at FarhangFilmFest.org.