Playing at the Freer Gallery in Washington, DC, the 19th Annual Iranian Film Festival is cosponsored by the ILEX Foundation and curated by Tom Vick, Freer|Sackler; Carter Long, Museum of Fine Arts, Boston; and Marian Luntz, Museum of Fine Arts, Houston. All films are in Persian with English subtitles unless otherwise indicated.

Manuscripts Don’t Burn will be playing Friday, January 9, 7pm
And Sunday, January 11, 2pm. Made in defiance of a 20-year ban on filmmaking, this incendiary thriller was inspired by the Iranian government’s 1995 attempt to murder several prominent writers and intellectuals.
Dir.: Mohammad Rasoulof, Iran, 2013, 125 min., DCP, Persian with English subtitles)

Many of Iran’s Christians celebrate Christmas on Janurary 6, and according to the Statistical Center of Iran (SCI), over 117,000 Christians reside in Iran, most of whom are Armenians who are followers of the Oriental Orthodox branch of Christianity. More than 46,000 members of this minority group live in Tehran. Assyrians, Catholics, Protestants and Evangelical Christians make up the remainder of Iran’s Christian population.

In Lebanon on Tuesday shops were to be closed across the country, but in Burj Hammoud most establishments – 90 percent according to the local mukhtar – will stay closed Wednesday as well, as Armenian Orthodox and Protestants partake in a two-day celebration. 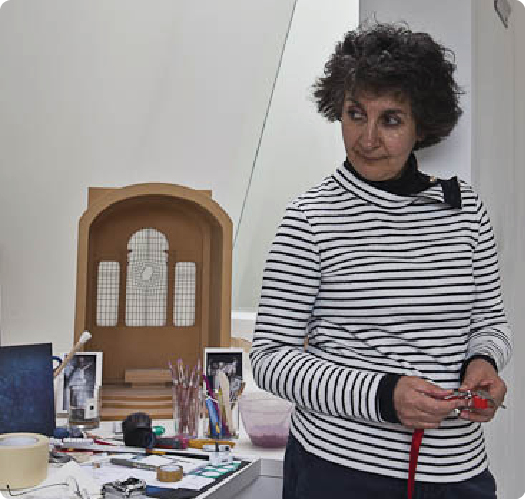