In recent years, the parameters of Islamic art have expanded to include contemporary works by artists from or with roots in the Middle East. Drawing inspiration from their own cultural traditions, these artists use techniques and incorporate imagery and ideas from earlier periods. LACMA has only recently begun to acquire such work within the context of its holdings of Islamic art, understanding that the ultimate success and relevance of this collection lies in building creative links between the past, present, and future.

As the first of a two-part program, this exhibition features approximately 25 works by artists from Iran and the Arab world, including Shirin Neshat, Susan Hefuna, Lalla Essaydi, Mitra Tabrizian, Mona Hatoum, Hassan Hajjaj, Wafaa Bilal, Barbad Golshiri, and Youssef Nabil, among others. 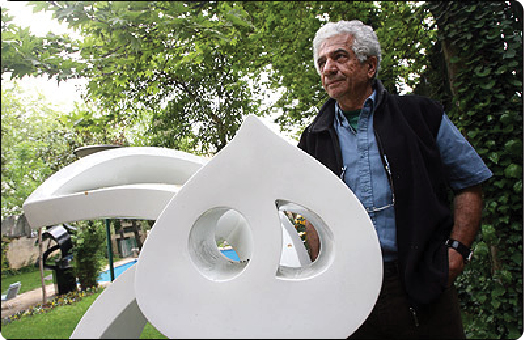 Critically acclaimed and widely acknowledged as the “father of modern Iranian sculpture,” Tanavoli’s trajectory has spanned east and west as he has innovated ambitiously across media. Best known as a sculptor, his expansive oeuvre also includes painting, printmaking, ceramics, rugs, and jewelry. As well, he is a highly regarded collector, scholar, and poet.  This exhibition shares the breadth and richness of his work from the 1960s to the present. 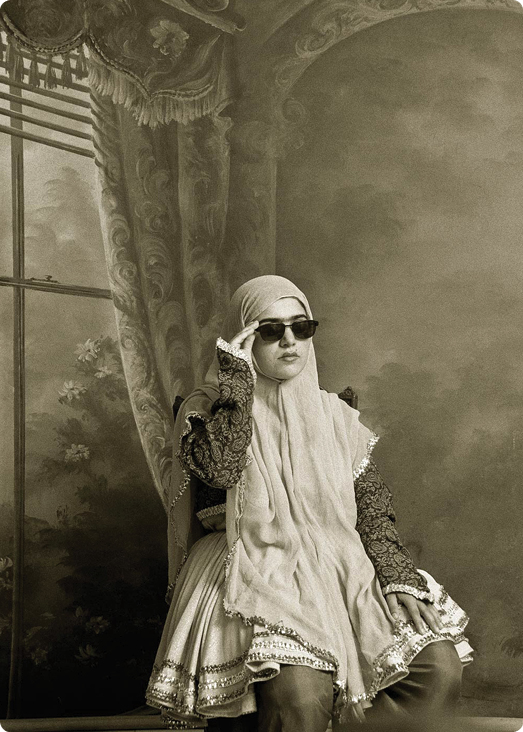 A major new exhibition at the Cantor Arts Center, She Who Tells a Story, presents the pioneering work of 12 leading women photographers from Iran and the Arab world. The artists explore identity, narrative, representation, and war in daily life, inviting a broader understanding of the Middle East than what Westerners glean through media reports. 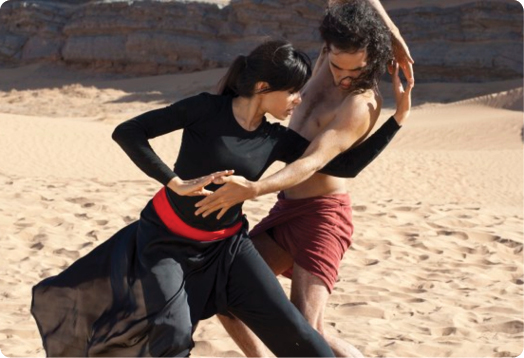