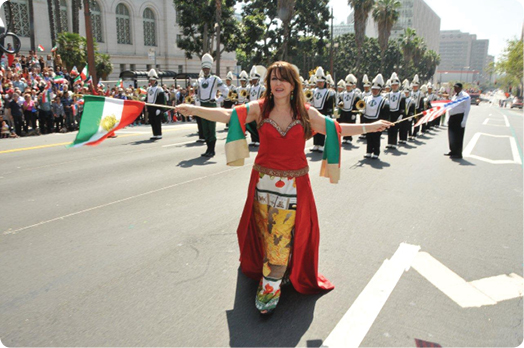 This past weekend in Los Angeles, there were several Nowruz events that brought out young and older Iranians alike, together to celebrate the Persian New Year. 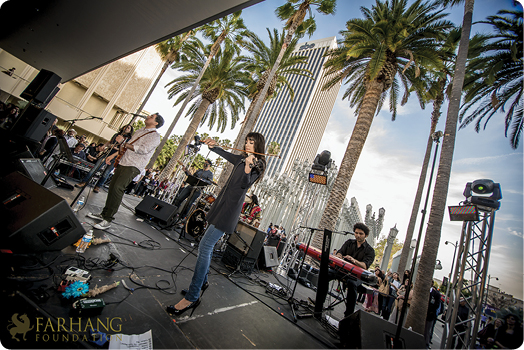 Iranian groups at colleges and university campuses across the nation and worldwide also celebrated with Nowruz events.

In the early 1950s, Monir Shahroudy Farmanfarmaian would dream about one day showing her artwork the Solomon R. Guggenheim Museum.

Farmanfarmaian, now 92, is a renowned Iranian visual artist known for her geometric style and mirror sculptures. Last week, she became the first Iranian artist to have her work featured in a solo exhibition at the Guggenheim. 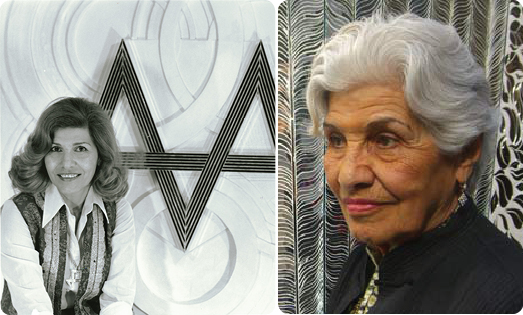