In the early 1950s, Monir Shahroudy Farmanfarmaian would dream about one day showing her artwork the Solomon R. Guggenheim Museum. 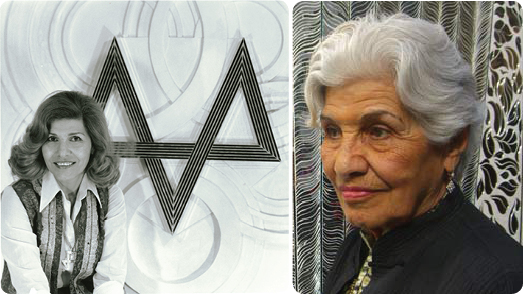 Farmanfarmaian, now 92, is a renowned Iranian visual artist known for her geometric style and mirror sculptures. Last week, she became the first Iranian artist to have her work featured in a solo exhibition at the Guggenheim. 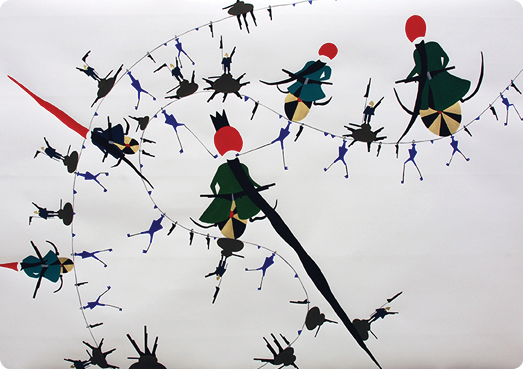 Sayeh Sarfaraz’s drawings take their roots from the Persian miniatures culture and expressed in a contemporary way with modern references. The characters in her drawings give way to expressions of violence in the fragility of these simple forms. Each drawing is related to the other and together they create a movement of social composition – the curves, the lines, and the way the drawings branch out from each other or merge to shape a new form.

Sayeh Sarfaraz was born in Shiraz, the cultural capital of Iran, located in the South West of the country. She graduated from l’École supérieure Des Arts Décoratifs de Strasbourg France and has also studied art in Iran and Canada. 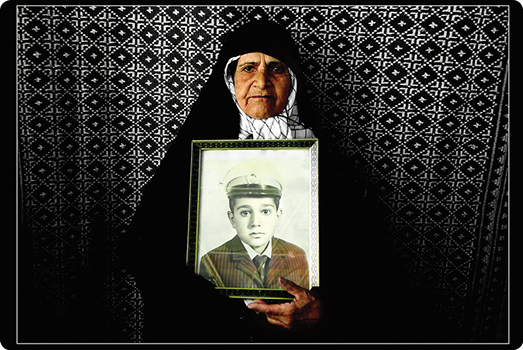 The 79 photographs and two videos-a collection of stories about contemporary life-especially refute the belief that women from this region are oppressed and powerless. The exhibition was organized by the Museum of Fine Arts, Boston (MFA) and runs at the Cantor, its only West-Coast venue through May 4.
The 81 works, created almost entirely within the last decade, range in style from fine art to photojournalism and represent the women’s diverse perspectives. The photographers are: Jananne Al-Ani, Boushra Almutawakel, Gohar Dashti, Rana El Nemr, Lalla Essaydi, Shadi Ghadirian, Tanya Habjouqa, Rula Halawani, Nermine Hammam, Rania Matar, Shirin Neshat, and Newsha Tavakolian. 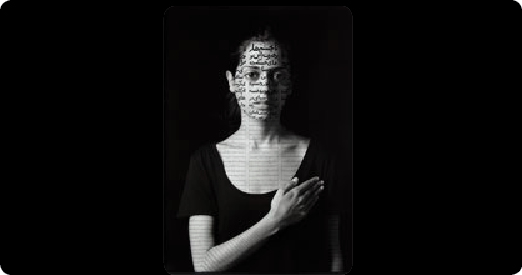