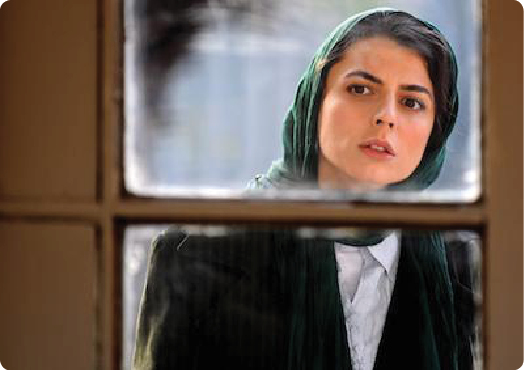 UCLA Film & Television Archive is pleased to once again explore the diverse currents of Iranian cinema with its annual series highlighting recent and classic films from Iran and the Iranian diaspora.
In the wake of Asghar Farhadi’s Best Foreign Language Film Oscar win for A Separation in 2011, the depth and breadth of Iranian cinema today continues to amaze even as the challenges faced by its filmmakers remain of concern.
While established masters continue to make their unique voices heard, including writer-director Rakhshan Banietemad, whose award-winning Tales opens this year’s series, newer filmmakers continue to captivate.  Farhadi’s influence can be felt in a number of outstanding, tightly-wound contemporary dramas by emerging directors (Melbourne, I’m Not Angry), while others are charting radically different paths visually and narratively (Fish & Cat, 316).
It’s a heady mix that makes this a particularly fascinating moment to be surveying the landscape of this always invigorating national cinema.  As in recent years, it is anticipated that some filmmakers will appear in person to discuss their work.  (from the UCLA website)
Schedule:
What’s the Time in Your World: May 6, 2015 – 7:30 pm
Red Rose: May 8, 2015 – 7:30 pm
316: May 10, 2015 – 7:00 pm
Melbourne: May 15, 2015 – 7:30 pm
Tales: May 16, 2015 – 3:00 pm
Still Life  /  Mohsen Badie: Artisan of Cinema: May 16, 2015 – 7:30 pm 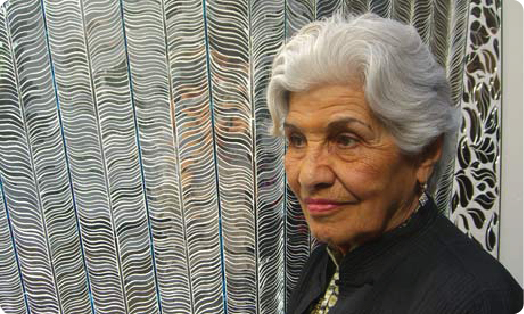 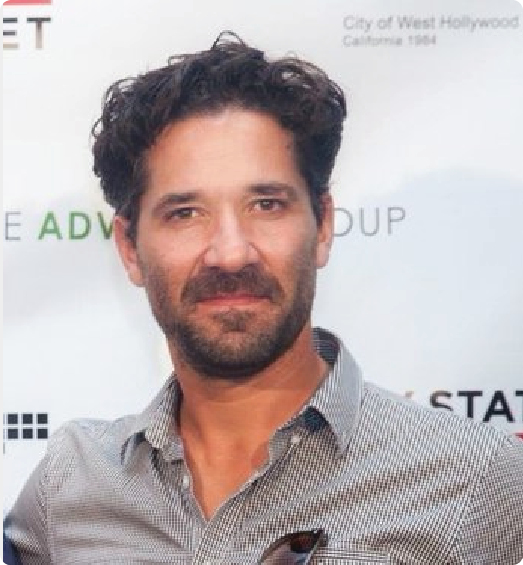 Saman Hosseinpuor’s short One-Nil (1-0) was screened at Jet City Theater On May 2 and Ali Akbarzadeh’s Killswitch (Kelid e Koshtar) was to be screened at Lucid Lounge on Friday May 8.

Killswitch (Kelid e Koshtar) is an award winning documentary film about the battle to control the Internet. The movie frames the story of two young hacktivists, Aaron Swartz & Edward Snowden, who symbolize the disruptive and dynamic nature of the Internet. Killswitch is a collaboration between director Ali Akbarzadeh, producer Jeffrey Horn, writer Chris Dollar and Akorn Entertainment.
Iranian one-minute film One-Nil (1-0) narrates the story of a boy who gets so excited watching soccer that he forgets he is in the middle of a haircut.
SIFF mission is to create experiences that bring people together to discover extraordinary films from around the world.