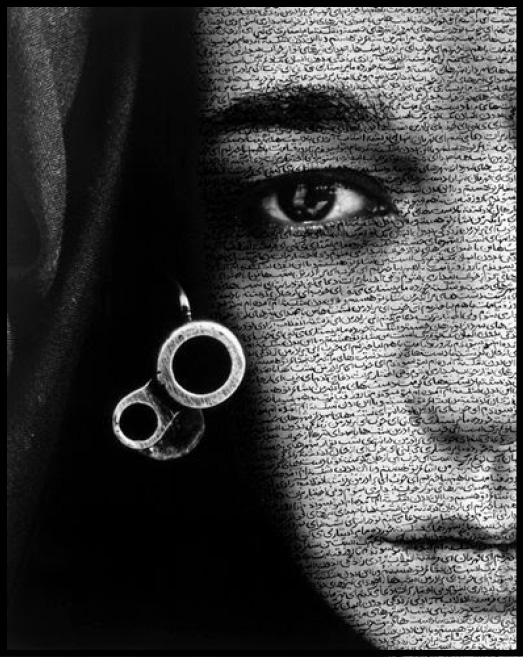 Commenting on freedom and loss, Neshat’s deeply humanistic art is at once personal, political, and allegorical.
(press release from

“Facing History” runs through September 20, 2015. At Hirshhorn Museum at the Smithsonian located at Independence Avenue at Seventh Street SW

Carnegie Museum of Art: Explore Iran’s rich cultural and artistic history with Soude Dadras, visiting scholar in the department of history of art and architecture at the University of Pittsburgh. Each session will focus on one of four art forms deeply rooted in Persian history—carpets, ceramics, architecture, and calligraphy and painting. Discover the origins of these artistic practices; the meanings of commonly found motifs and symbols; the similarities and differences among types and styles; the materials and techniques unique to each practice; and their cultural significance for contemporary Iranian artisans and art enthusiasts from around the world.

Visiting Iranian arts scholar Soude Dadras specializes in the history of Iranian hand-weaving including Persian carpets of which she is a practitioner. Her ongoing research includes Ancient Iranian Portraits and the Goddess Sculpture in Ancient Persia. She was resident carpet expert at the Iranian Carpet Museum in Tehran and was a founder and board member of the Carpet Society at Islamic Azad University. She has lectured extensively on the history of Iranian art at international locations including the Kyoto City International Foundation in Kyoto, Japan. 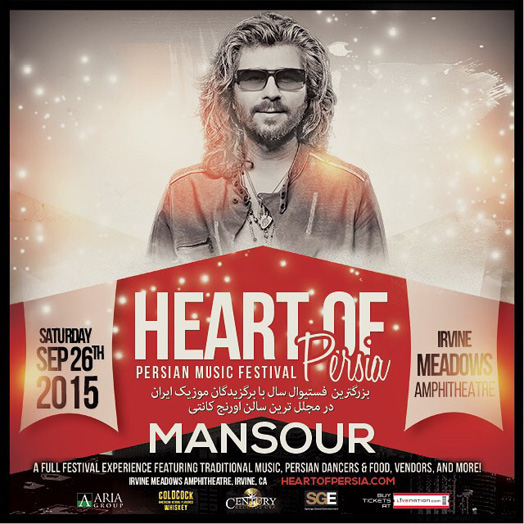 The day long festival will highlight the best in Persian music and culture with live performances, traditional dancers, Persian food, a vendor village and more.

While travelling across Iran in urban and rural areas searching out indigenous and historical living spaces for a research project, architect and photographer Alireza Jahanpanah became interested in the beautiful and unique door knockers he encountered. The knockers, which are used to create a sound that sends a simple message from the outside in, came to represent a poetic expression of people, architecture, culture, and history.

Jahanpanah has researched the forging methods and designs utilized and will share the unique cultural and historical identity of door knockers as a nation’s relics plus the small part they play in Iran’s cultural heritage. Historically, men and women had separate knockers with different aesthetic characteristics and designed to produce a distinct sound which allowed the inhabitants to determine a visitor’s gender.

Jahanpanah is showing a selection from his collection of more than 2,500 photographs of Iranian door knockers, and two actual antique knockers.

Jahanpanah was born in Tehran, Iran, and migrated to Canada in 2009. 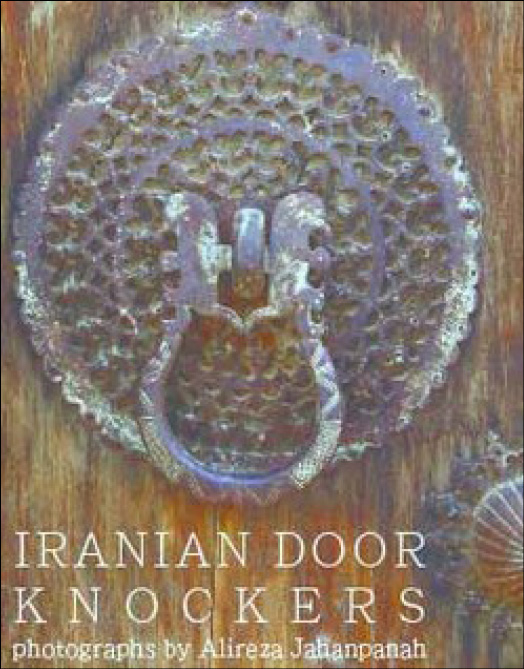