We recently got a chance to converse with the creative minds behind the beloved couture design house SHAHLA DORRIZ (better known to clients who frequent the Robertson Boulevard boutique in Los Angeles, as ‘The Maison’).
From their work being featured on the Discovery Channel to a revival of family vintage pieces, Creative Director Alex Dorriz gives us a peak into the internationally celebrated fashion house.

JAVANAN MAGAZINE: Shahla Dorriz Couture has recently come out with a line bringing back some vintage pieces…what inspired this revival of fabrics and pieces that have been in the family?

ALEX DORRIZ: Shahla had always worked with her own mother’s and grandmother’s fabrics, from a very early age when she was even learning couture. The gowns we’ve photographed for the campaign are all pieces Shahla designed and made in the 90’s and have since then been kept in preservation – none are for sale. We’ve decided to celebrate family and history for the holidays and really that was the motive of the campaign – to celebrate our own brand’s family history and heritage.

Many people have approached us mentioning the emotional aspects of the campaign itself, how it really was a reflection of their own family’s history – and in reality, every family has a special legacy passed down from generation to generation like our own.

As the art director, graphic designer, and photographer of the campaign, I was humbled by that mention – as I had nothing to do with the designing of the garments themselves, my purpose as a creative director continues to be filled.

JAVANAN: The images of the models wearing the pieces are fantastic. I understand that you did the photography for the new line, how did you come up with the concept?

ALEX DORRIZ: This concept had literally been in my head for a few years but was lost in translation and then again ignited. When my grandfather, Shahla’s father, passed away a few years ago, I was scanning and going through the family portraits when I stumbled upon the first image from the diptych of the campaign – my grandmother and grandfather standing in front of the armoire, below the framed appliqué needlepoint embroidery piece that had been created by my grandmother. It was like a scene from a movie when I saw that picture, because I did a couple double takes, and because I recognized the framed piece in the back from a dress my mom had made, ever so casually, from previous runway shows. It was in that moment I realized what my mother had been doing all these years. My naïveté had almost completely come to a halt and I realized the labors of this family’s past.

It was with finding that photograph that these ideas and this shoot began to marinate. But it’s been the ebb and flow of finding the identity of the brand that’s really taken until now to really curate – which had been my role as an artistic director.

It has been a journey to find exactly what Shahla is about and tell that story. Shahla had no idea what I was doing when I did the photo shoot. She couldn’t really comprehend its direction. Then the day after the photo shoot I texted her the first mock-up layout of the campaign with the branded copy, and I didn’t hear from her for a couple hours. When I finally got a hold of her she told me she’d been crying all afternoon. I think the subtlety of the campaign shot also has a lot to do with that, the reveal – having to investigate to see it. I’m very fortunate to have found that one photograph that so subtly tells the full story of the brand’s history – but I can’t imagine what other photographs there are out there, somewhere in the abyss of time, that I’m missing here that could be telling the story tenfold.

JAVANAN: The storefront at The Maison looks very different than what you have usually put together, what inspired the design?

ALEX DORRIZ: The storefront is all about family, culture, heritage, and legacy. It was all really for the holidays but it’s really transcended that and people have really loved the new art direction of the Maison. I think it’s here to stay- this aesthetic and feel. 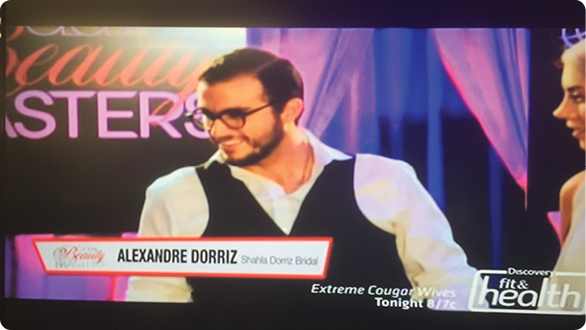 JAVANAN: Recently you were featured on Discovery Channel’s Global Beauty Masters show presenting a challenge to the competitors while the winner of Top Model cycle 14 was wearing one of your gowns, what was that experience like? Is it what you expected?

ALEX DORRIZ: This was such a flattering experience, being a part of such a great production with such enormous talent. The students and competitors of the show had talent I had yet to really see up close. These kinds of experiences really allow you to see the arts industries as a whole. The hair industry is a giant, and it’s such a cutthroat one – all the reason to follow your dreams no matter the hardships, because every industry will have its own obstacles… no such thing as an easy stroll with the arts. Dressing Krista White was also great pleasure – she has great determination and she’s fought through her own obstacles in her own industry as well, modeling – equally cutthroat.

JAVANAN: Also recently, a Shahla Dorriz original couture gown received a lot of press when Bravo TV star Bleona Qereti walked the red carpet at the American Music Awards…what has it been like since? More celebrities wanting dresses like this?

ALEX DORRIZ: Our gown for Bleona Qereti was a special one and it still finds its place in our collections between all the diverse works. It’s really been a testament to the spectrum of the Shahla Dorriz brand. There’s no doubt Bleona is also a Shahla Dorriz woman. At the same time as Bleona we also dressed Iranian artists Sepideh and Noushafarin, both with very different types of work for their new music videos.

JAVANAN: What is next for The Maison?

ALEX DORRIZ: My goal for the Maison is really to democratize the art of couture and bring the brand to the people, outside of Beverly Hills – slow and steady now. [laughs]. 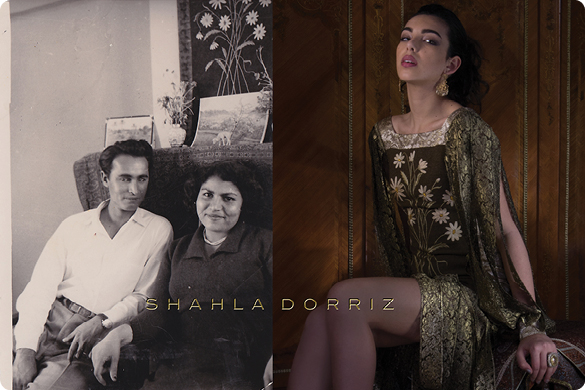 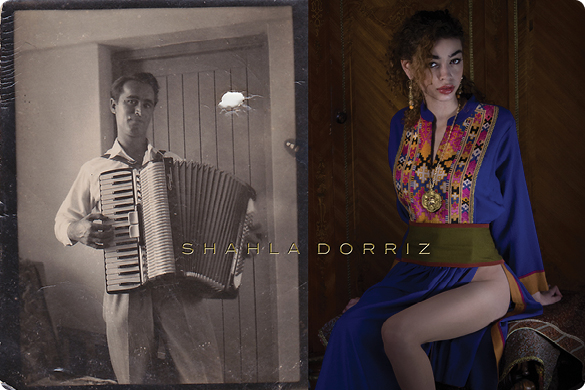 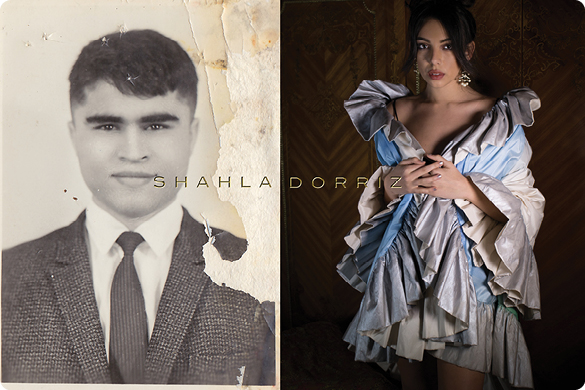 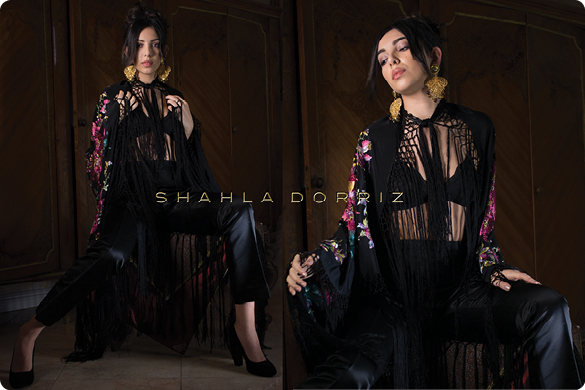 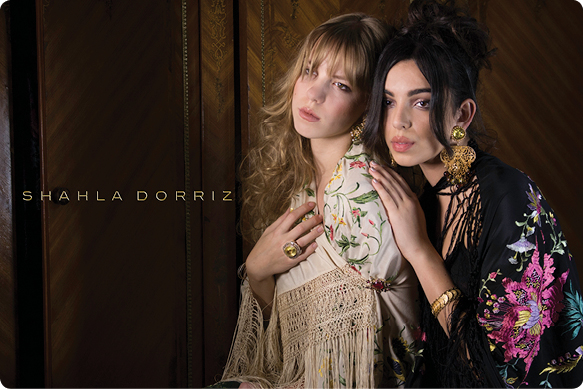 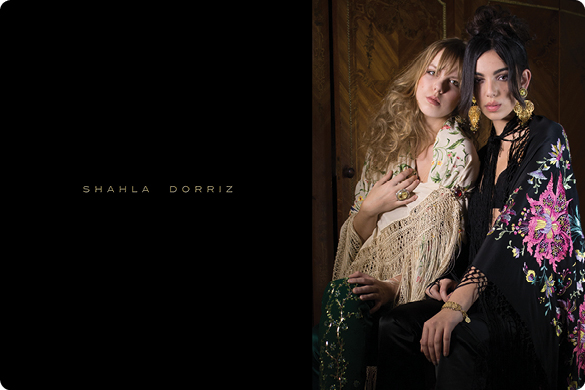