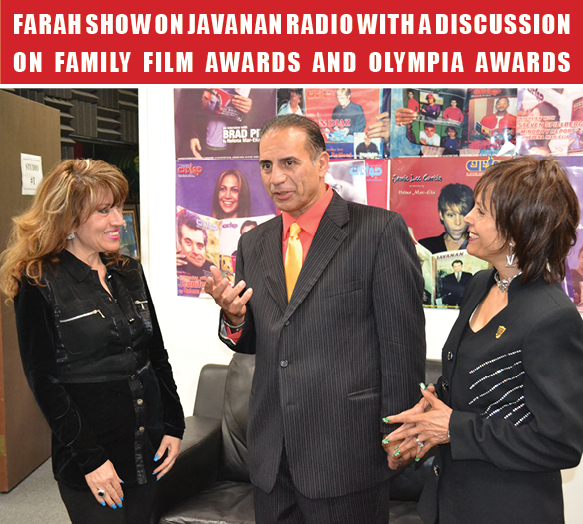 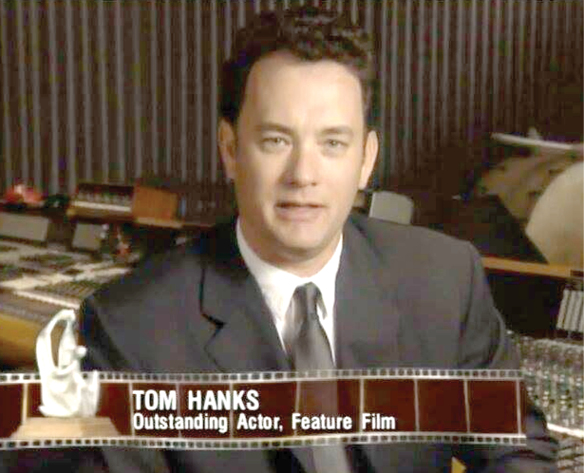 Munni, the Administrative Director, praised the tireless efforts of Antonio Gellini over the last two decades to keep Dick Clark’s dream of the Family Film Awards alive. These awards are deeply rooted in family morals and could be a wonderful method for recognition of ethics. Munni mentioned that Antonio Gellini received recognition from White House Representative Daniel Pasquil for his philanthropy and peaceful contributions that he has already made in Asian and Pacific Island Heritage organizations. This was such a great honor for Gellini and helped him move forward with his future goals.
Jalili briefed us on the details of the two award foundations, but first he expressed all of his appreciation for Javanan International Weekly magazine and Javanan Radio. He praised Javanan’s Editor-in-chief, Mehdi Zokaei, along with his loving wife, Mahnaz, and their two children, Mayar and Masa. Mehdi’s family stand by him and assist him in running his prestigious periodical and broadcast station.
He added that when he would recite poetry in the evenings, it was Javanan International Magazine that spared nothing to support his endeavors. The big leap of Javanan into Internet broadcasting has shared his works all around the world.
Antonio also praised Farah Shokouhi for hosting several broadcasts promoting these great ceremonies. He also hinted that Farah should be nominated in the future for the Olympia Awards under the seven branches of art. Antonio feels so fortunate and honored to have such big names as Munni Irone tirelessly pour all their assistance into his work. 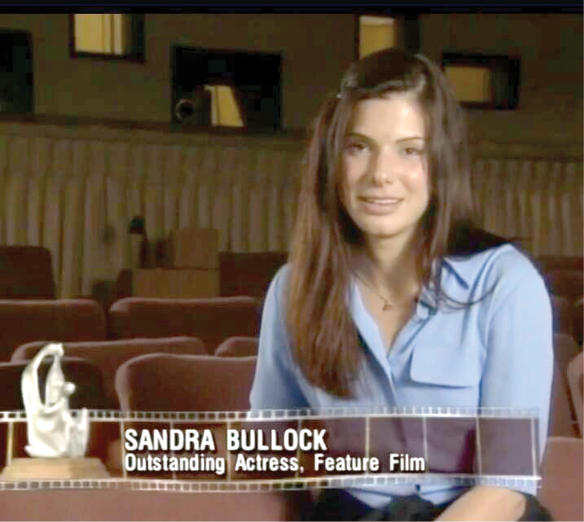 We should mention that behind the scenes Allan Jay Friedman (accomplished writer, music composer, and famous Hollywood movie director) is a liaison that has opened doors for the award foundations to broadcast TV channels and other significant companies. Antonio is so excited that our consistent efforts have already yielded such great success.
As the first ceremony approaches on June 6 at the Universal Hilton, they are ecstatic to have honorary celebrity guests from American, Asian, and Iranian communities as they welcome the nominees and their movies.
Currently they already have thirty-five hit movies submitted to by prestigious movie studios. At the same time, they will introduce award ceremony judges and announce the twenty-six nominated movies. Admission ticket sales for the June 26 ceremony are open. If the tickets are purchased before the June 15 deadline, the fee is only $500, but after the deadline the price could be over $2,000. This will be an unforgettable evening, Gellini says.
Antonio felt lucky and honored this last week as he was invited to meet Dr. Hang and receive an award of recognition from the White House Representative Daniel Pasquil. During the recognition ceremony a recorded message of appreciation from President Barack Obama was played for the recipients in the areas of culture, art, and philanthropy that focus on Asian communities. 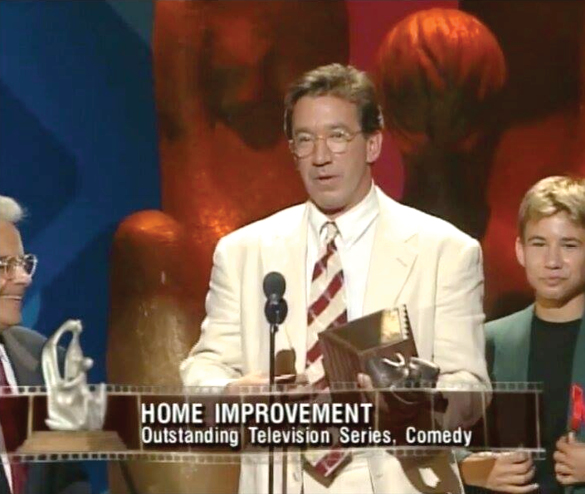 Olympia Awards and Family Film Awards focus on respect and the ethics of all races, ethnicity, and cultural values. These include awards for foreign films, including some Iranian movies. He hopes to receive the Iranian movies that show our rich and valuable customs, our culture, respect for humanity, and true hospitality that prevail among all Iranian people.
Munni Irone, a coach for big movie celebrities, is also a television show producer. She wrapped up our conversation by mentioning that Antonio Gellini focused the Olympia Awards on the seven fundamental arts, including painters, sculptors, authors, film and television media, musicians, and theater. This inclusive ceremony is truly unique up to this date.
According to Antonio Gellini, the arts are an international language and these Olympia Awards will be a manifestation of this universal language for all of the world. This is a magnificent opportunity for everyone who can attend this ceremony, he says. 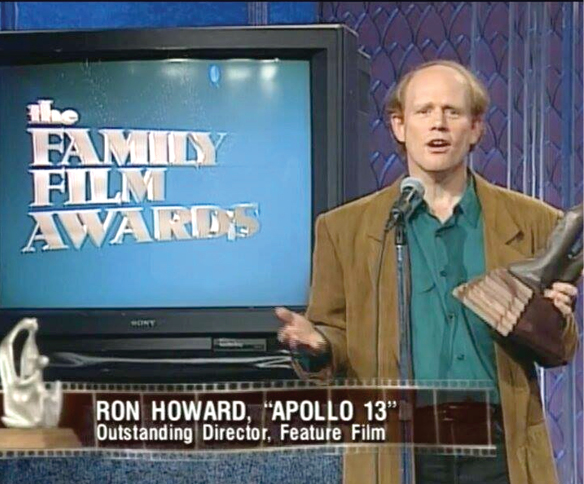