Comedy is big business these days, and Persian comedy is no exception. We rank the Top 10 Persian comics alive, and also introduce some fresh new faces who might be household names by this time next year.

Forty-one year old Maz Jobrani, an L.A.-based actor and entrepreneur, tops our list of the Top-10 Persian Comics. With a Berkeley degree under his belt, Jobrani is one business savvy funnyman, co-producing his own feature-length film, Jimmy Vestvood: Amerikan Hero (scheduled for a 2015 release) as well as most of his worldwide comedy tours. Jobrani also co-founded the ground breaking Axis of Evil comedy tour, parlaying the all-Middle Eastern lineup into a Comedy Central television special in 2007. The father of two also recently spearheaded a Showtime special taping of his 2013 Stockholm show, I Come in Peace. 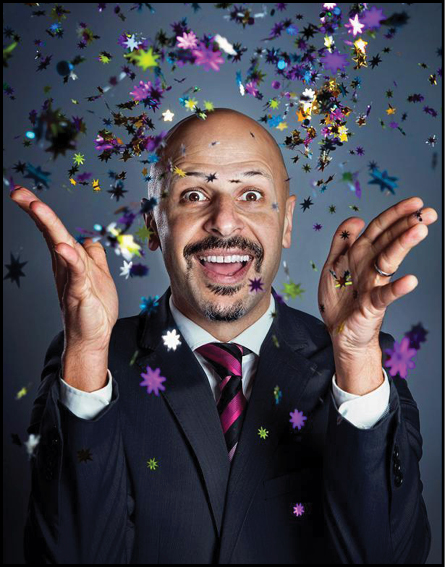 He’s prolific on social media, and his bi-weekly e-newsletter is by far the best e-marketing campaign among his peers on this list. Additionally, Jobrani is an earnest mentor, opening the door for more than half of the comedians on this list by offering them hosting gigs or opening spots on his tours.
So, just how well does our headliner do? Though he committed the ultimate Iranian cardinal sin of not becoming a doctor (Jobrani dropped out of a UCLA Ph.D. program to pursue comedy), his parents can’t be too mad: thanks to guidance by veteran talent manager Ray Moheet and his own mettle, Jobrani is rumored to rake in nearly half a million dollars from his comedy tours, paid appearances, merchandise/DVD sales, and acting gigs.
Now that’s what we call funny money.

The English-born Djalili actor is best known by Americans for his roles on Whoopi Goldberg’s now defunct eponymous NBC sitcom as well major blockbuster films such as The Mummy, Gladiator, Notting Hill & Sex & the City 2. 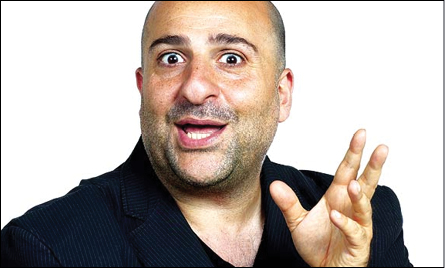 With over 20 years of comedy touring to his name, Djalili is the longest-tenured Iranian comic alive, and he’s also a record-breaker: In 2005, the father of three broke the Edinburgh Comedy Festival box office record with over 16,500 ticket sales.
He also holds another distinction: Omid’s Twitter follower count trumps all of his Persian comedic peers’ totals combined.

Amini’s meteoric rise to the upper echelon of Persian comics has been quite a scene to witness. 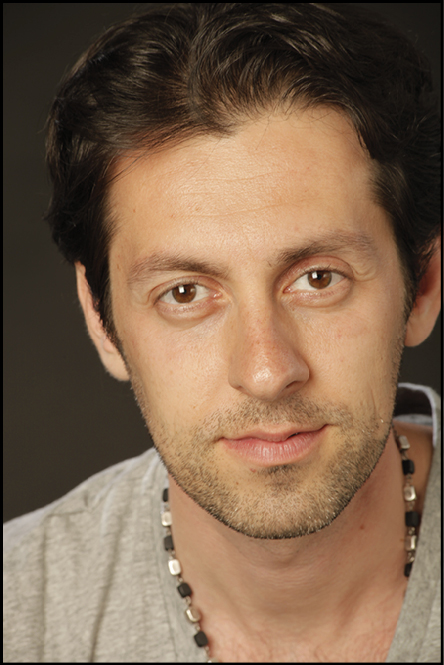 If this list was comprised maybe three years ago, he might not have even cracked the top 10. But with an uncanny ability to masterfully pepper his routines with references to the special idiosyncrasies of the Persian culture, the 36-year-old Arizona-native his killing it with determination. Case in point: If Amini wants to perform in a particular city and can’t find any takers in the world of comedy producers and clubs, he produces and promotes his own shows, usually to resounding success.
The UCLA theatre school grad’s 12-year comedy career is highlighted by tours on six continents, and he recently appeared in the film Shirin in Love alongside Jobrani.

The K is for Kamyab, but it could also stand for knockout. With just as a quick a rise as Amini up the charts – with just a tad less polish and seasoning – the aggressive and effervescent Amir K performed as a headliner for the 1st time in his career in Vancouver in late 2013, and when he isn’t opening up for Jobrani worldwide (he is also represented by Levity’s Moheet), he is stealing the spotlight from veterans as a regular at comedy clubs in Southern California.
Though sometimes bordering on angry (good and bad), his style of comedy is so versatile, Iranian and non-Iranian audiences alike rave about his sets. Don’t be surprised to see the 32-year-old UCLA grad at the top of this list soon.

The New York native – he grew up in Great Neck, a suburb of NY proliferated with Iranian Jews – was medical school-bound when he began his studies at Baltimore’s prestigious Johns Hopkins University. But fate eventually brushed its mystic hand and fast forward to January 11, 2010, when Ahdoot appeared on the Tonight Show with Jay Leno, and the rest is history. 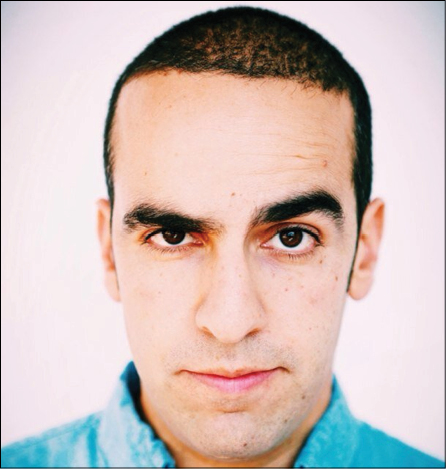 Ahdoot primarily performs at comedy clubs in NYC and has appeared as a contestant on the NBC reality show, Last Comic Standing. Also one of the most popular acts on the college comedy circuit, Ahdoot has performed at over 300 institutions.

It wasn’t long ago that K-von was opening up for Jobrani during many of his tour stops in the U.S. Now, the half-American comedy stud is one of the hottest commodities on the college comedy circuit and has two taped specials in 2014 alone.
The 29-year-old’s short documentary on the Persian New Year, A Splash of Nowruz, recently placed 2nd  overall at the Farhang Film Festival, and he’s currently pushing an excellent self-directed & produced comedy special DVD, K-von: Tanx God! 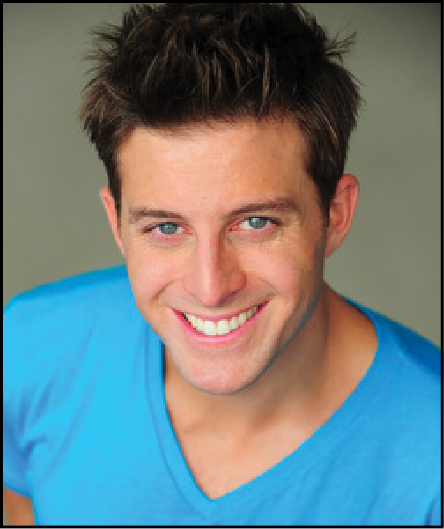 K-von appeared on more than 40 episodes of MTV’s reality-based Disaster Date, series and with his innate good lucks – he’s blonde with blue eyes and has a surfer’s physique – he’s poised to be the 1st major crossover comedian on this list.

The 36-year-old UCLA law grad prides himself as an expert in linguist comedy. One of the anchors of the Reza Farahan-produced Shahs of Comedy Tour, the Iranian-born Shahriari is a regular at L.A.’s Laugh Factory and has also produced comedy fundraisers in Southern California.
He recently worked as an on-air host for fashion-based website LaPrivy.com during L.A. Fashion Week.

Shams is the rare talent who can do all-Farsi show, and it is this versatility that has secured him Persian-oriented gigs in such places as Ohio and Oklahoma. 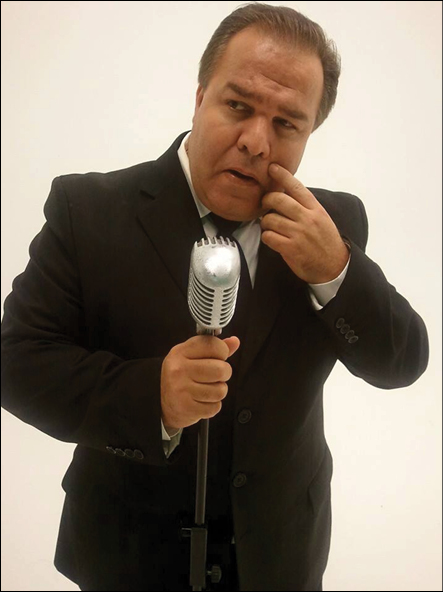 A natural-born hustler, the 50-something Shams is the only member of our list to have Oscar credentials: he was part of the cast of the 2006 Academy-Award winning short film, West Bank Story. He currently hosts his own open mic stand up show in West Hollywood.

The 30-something D.C.-native produces and hosts two weekly comedy shows at L.A.’s Laugh Factory and is a Shahs of Comedy Tour headliner. 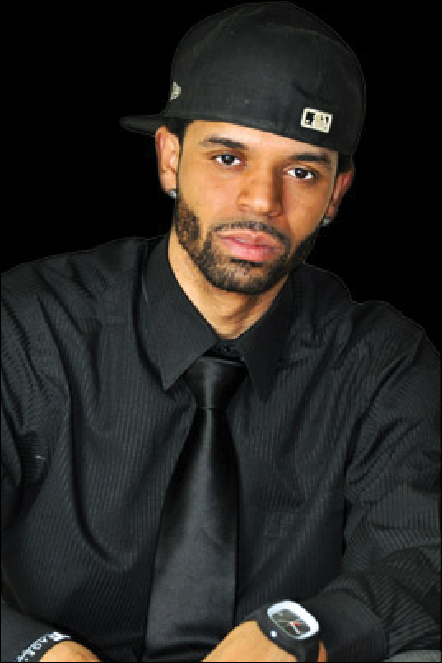 He has shared the stage with such names as Dane Cook, Whitney Cummings, Chris Delia and Tony Rock. He is releasing a crowd-funding campaign for his new movie, Tehran to Tehran – a documentary about his 1st visit to Iran in more than a quarter-century – and currently co-hosts on the popular Pivot Network show, Takes Part Live.

It isn’t easy being a female in the male-dominated comedy world. Being Iranian and female in that realm makes the task nearly impossible, but the 30-year-old Cal Lutheran grad is making strides and carving her identity. 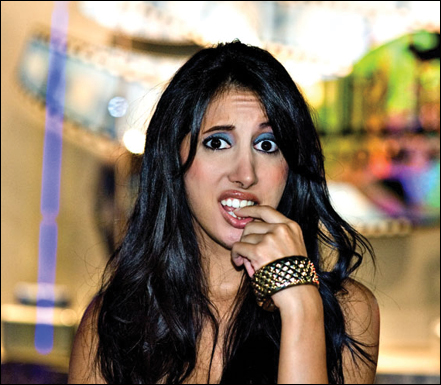 She has written for Nick Mom – a series on the Nick Jr. television network – and previously hosted a show on internet-based Bebin TV. You can catch a glimpse of Shoshahi in the upcoming flick Lost in Austin, due for release in 2015.

Aaron Aryanpur @aaroncomedian
Winner of the Funniest Comic in Texas Award in 2012, the Dallas-based Aryanpur has opened for Jobrani and Angela Johnson.

Amir Kabiri @amir_kabiri
The newly-minted NY resident has performed at L.A.’s Comedy Store, graduated from USC, made a stellar debut with the Shahs of Comedy Tour and is currently a member of the cast of The Blaze and Alex Show, a web series that recently launched a live show. Not bad for someone who just turned 25. Look for Kabiri to crack our top 10 in the near future.

Amir Talai @amirtalai
The L.A.-based actor dabbles in stand-up comedy but is a legitimate Hollywood player and has played major roles in such movies as Harold and Kumar Escape from Guantanamo Bay, while lending his voice to the computer-animated TV series Kung Fu Panda: Legends of Awesomeness as the voice of Master Crane. 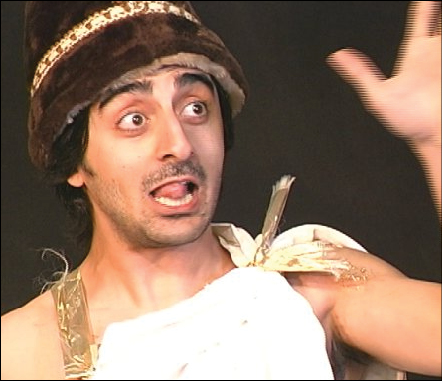 The 36-year-old can be seen occasionally hosting shows at L.A.’s Laugh Factory.

Bijan Mostafavi @bijanscomedy
Mostafavi has opened for Jobrani in San Diego and is a regular at SD area comedy clubs Madhouse and Comedy Palace.

David Golshan  @davidgolshan
You might remember Golshan from the 1st season of Shahs of Sunset. The 34-year-old entrepreneur has performed at L.A.’s Comedy Store and the Laugh Factory. 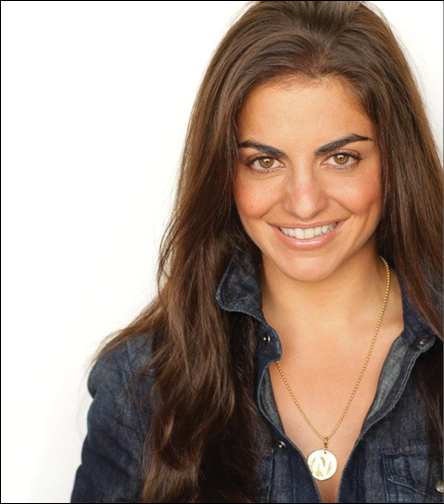 You can catch her on Bravo TV as the Shahs of Sunset “In-House Persian” consultant, and the 30-something L.A. native can also regularly be seen on Showtime’s comedy special, Hot Tamales. When she isn’t busy with standup (she has since had two more specials since Showtime), she has her own online talk show, and is executive producer of a new series for Bravo TV premiering this week, Game of Crowns, that follows six pageant wives who will try to win glamour competitions at any cost.

Martin Amini @martinamini
Max’s younger cousin is making his own waves in the Big Apple. The 20-something also moonlights as a freelance cinematographer for comedians and musical acts.

Matthew Nouriel  @matthewnouriel
The English-born Nouriel is Jewish. And gay. If that’s not an awesome punch line in itself, we don’t know what is. Nouriel can be seen performing at various comedy clubs throughout Southern California, was a finalist in the Advocates 2013 Stand Out National Queer Comedy Search.

Negin Farsad @neginfarsad
The NY-based Farsad has two masters degrees from Columbia and was named one of the 50 Funniest Women of 2011 by the Huffington Post. Farsad is currently directing the documentary, The Muslims are Coming! with fellow comedian/filmmaker Dean Obeidallah. The film features interviews with the likes of The Daily Show’s Jon Stewart, comedians David Cross, Janeane Garafalo, Colin Quinn, and national news personality Rachel Maddow.

Paul Farahvar @paulfarahvar
The Chicago-based Farahvar is an acclaimed attorney (he was named a Top 40 under 40 Lawyer in Illinois by the Law Bulletin Publishing Company) and is a regular at the Laugh Factory.

Nasim Pedrad @nasimsnl
The only reason Pedrad is listed in this section and not the top-10 is because she is not a comic per se, but does sketch comedy on a little show on a little network. And she’s also BIG time. 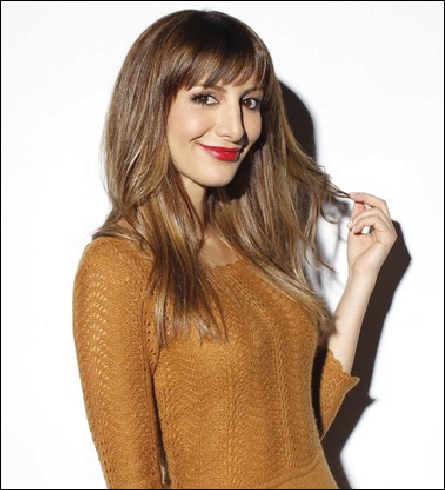 You might have heard of NBC’s Saturday Night Live. The sexy 33-year-old UCLA theatre grad and Irvine (CA) native is a veteran on the show (she’s the longest-tenured female cast memberwith six seasons under her belt) and has appeared in such movies as No Strings Attached and The Lorax.

Reza Peyk @rezapeyk
Vancouver’s Peyk holds it down on Canada’s west coast, and has opened for Jobrani and Max Amini in his hometown. 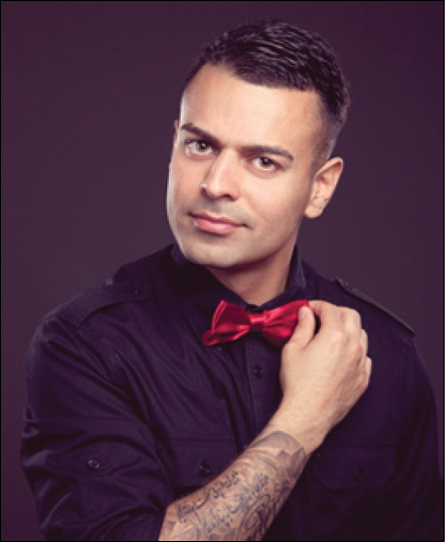 He has also performed at L.A.’s Comedy Store and Laugh Factory.

Sherwin Arae @sherwinarae
The L.A.-based Arae has an MBA degree and performs in comedy clubs in L.A. and N.Y. He’s a favorite of urban crowds.

Sina Amedson @sinaamedson
The 31-year-old was born Sina Alibaba in Idaho and has been doing comedy for more than a decade.