US-based Iranian designer and artist Hushidar Mortezaie, also known as Hushi,  has created a new visual language through graphic design, fashion, fine art, and product at his online bazaar, Silk Road Super, to inspire a new generation of young Iranian American immigrants to be resilient and take pride in their culture. Hushi calls upon the ancestors, luminaries, and past Pahlavans of Iranian history to guide the children of the Iranian Renaissance into the future. 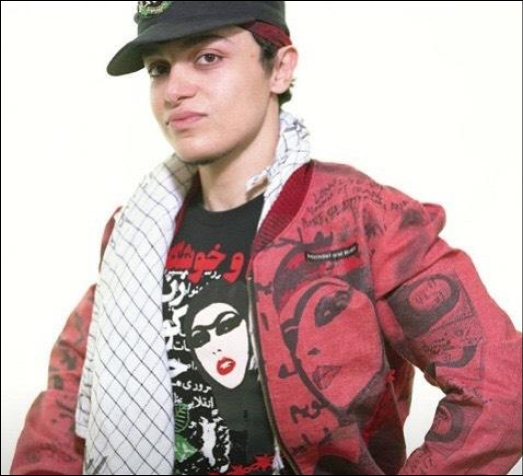 Hushi spans the mediums of textile, packaging, graphic design, painting, with a focus on fashion design. His work was recently featured in Italian Vogue, Huffington Post, and SF Weekly, and has been worn by Brad Pitt in the motion picture “Fight Club”, as well as by Sarah Jessica Parker in the TV Show “Sex and the City”. Singers such as Madonna, Britney Spears, and Beyonce transferred his visual messages of middle eastern beauty  to the western masses. 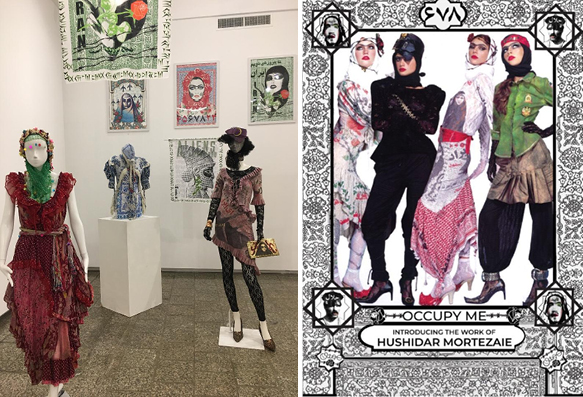 Don’t miss Mortezaie’s exhibit at the Lindhurst Gallery, on the politics of fashion, identity representation, and the cycle of branding in 21st century dystopia. On August 28, Mortezaie will give a presentation corresponding to his exhibit, introducing his body of work which deals with themes including consumerism, gender, imperialism, nationalism, and celebrity culture . 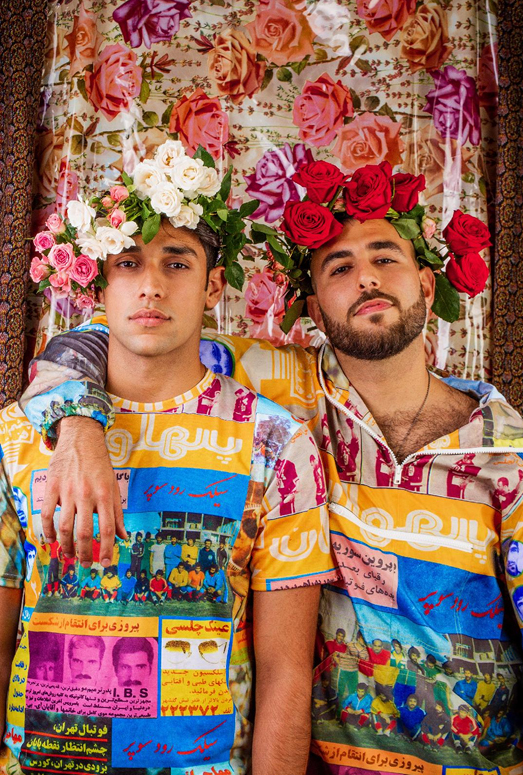 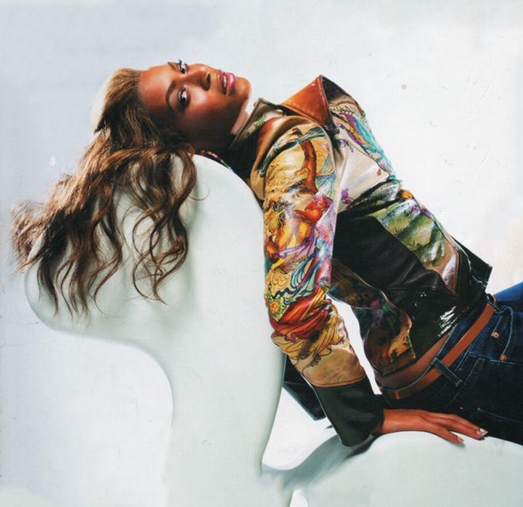 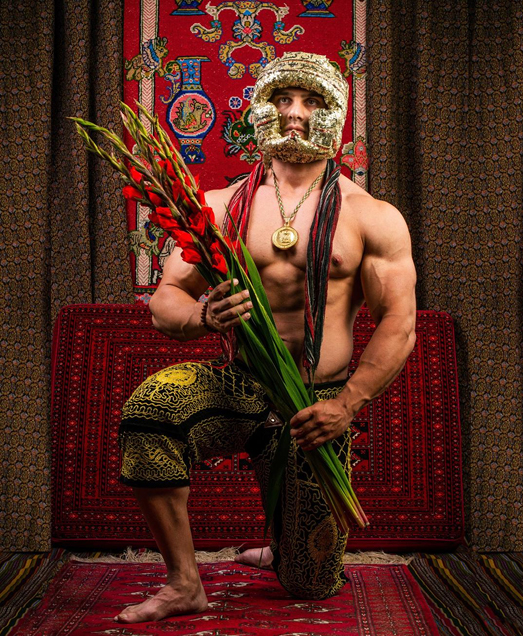 Presented in partnership with USC Dornsife College of Letters, Arts and Sciences, USC LGBT Resource Center, and the Farhang Foundation