INTERVIEWS WITH CAST AND CREW OF THE PREMIER OF THE PROMISE 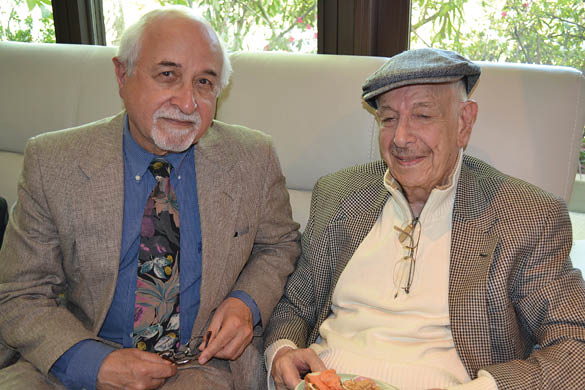 INTERVIEWS WITH CAST AND CREW
OF THE PREMIER OF THE PROMISE
CHINESE THEATRE – April 12, 2017

Terry George – (Director, Writer)
Nicole Kian Sadighi: “I’m Nicole Kian from Javanan International Magazine and Radio. It’s an honor and pleasure to meet you and congratulations on making such an epic classic style film The Promise. I know you have said that this resonates movies such as Dr. Zhivago, it also reminded me a little bit of Gone with the wind.”
Terry George: “Well you know the form of it, a love triangle, two men in love with one woman, her in love with both of them, that’s a classic that has existed from film began. Classic structure, Gone with the Wind, Casablanca, Survival, Ryan’s daughter, The English Patient, so I like that form in order to educate the people about the Armenian genocide that was the objective of the whole film.”

Shohreh Aghdashloo – (Marta)
Nicole Kian Sadighi: “Ms. Aghdashloo, You are our Persian Hollywood Royalty. I have to congratulate you on your role in this very important movie. Firstly please tell me in the today’s political climate how important is this film The Promise, especially because you are a Persian woman, and also you have been not been shy in your choice of very important, strong and perhaps controversial subject matters when come to movies”.
Shohreh Aghdashloo: “It was very important for me that this film was made and it was very important for me to have a role in such a film. Even though the genocide of the Armenian people occurred 100 years ago, but this is a story that could have happened today. It could have been about today’s Iraq or today’s Syria. Everyone who is going to see this film should make this comparison. Yesterday’s world compared to today’s world. So there is anything we can learn, is there anything we can do from the lessons of yesterday. 100 years ago it was this way and today it’s the same. When we were filming in Spain, during the day, we would walk through the mountains for some of the movie scenes where we were escaping from danger. Then at night I would turn on the news, and see reports of tens of thousands of Iraqis, Yemeni, Sudani fleeing from danger, so we really have to think long and hard, at the end of the day can prevent this kind of thing in the future or not. There is one way, which is to inform the people of the world and educate them to what has happened in the world. People say that history repeats itself. I don’t believe that. I think its people that repeat history. We are ignorant and it is up to us to change that.
NS: “Yes, this transcends all cultural and language barriers, no matter what part of the world you come from. I have also observed that you more often are playing very strong powerful, independently minded women. Is this is a deliberate choice of yours?”
SA: “As long as I have the choice I will always choose the stronger roles. But let us not forget that many years ago at the beginning of my career I played the role of an Iranian woman, Nadi Behrami in “House of Sand and Fog” who was often referred to as the voiceless woman. However yes, since then I have played very strong female roles, even playing Marta in this movie The Promise, she shows a lot of strength in her struggle.”

James Cromwell (Henry Morgenthau)
Nicole Kian Sadighi: “Hello Mr. Cromwell. I feel like I have to curtsy because I feel like I’m in the presence of royalty. You are Hollywood Royalty. You are a classical actor, I truly feel like I’m not worthy to be in your presence. I’m a little start struck because in all seriousness you have this presence on screen and you have this famous recognizable voice and you’ve played Presidents to the Pope and you have a resume to die for and you are going from strength to strength and you don’t stop and it’s a privilege to watch you on screen. Tell me about this movie The Promise and tell me what drew you to this film”
JC: “The movie is a love story, the important part is the context of that love story which is the Armenian genocide. Which is unacknowledged by the Turkish Government and the Turkish people and therefore ignored by most of the world. It was the original 20th century genocide which led to the genocide of 6000 Jews, which came from a history of the genocides in this country, the native American people and black people. And we’re now seeing this happening in Yemen, Syria, and this goes on and on and on. It will not change until people feel, because if they do not feel, they cannot see. You must feel in order to be able to see. If can’t feel compassion for people’s suffering, you cannot see the suffering. So we are blinded by our privilege and we have to be exposed to the suffering of others in the story so that we identify with those characters. Feel the pain that they feel, which is what art is about.
NS: “We can wait to see you in the movie. What else are you working on?”
JC: “I’m doing the next Jurassic Park at Pinewood, London. Hopefully, I’ll also be doing King Lear as a film!”

Angela Sarafyan – (Maral)
Nicole Kian Sadighi: “Angela, congratulations on the film. Please tell us about the character you play and of course being an Armenian woman how important is this film?”
Angela Sarafyan: “I get to play a traditional Armenian woman, usually it means that you are faithful and romantic and I’m generalizing but these are the kinds of women I saw as examples, my mother and grandmother and so to be able to play this part was very special, because I got to bring some light to what they’ve taught in my life into the role that I got to play. Unfortunately innocent people suffered during the genocide and they didn’t deserve it. All people don’t deserve that. We don’t deserve to function in a place from hate and fear and instead I think love, love is the only way. That’s what kept her was her love.
Nicole Kian Sadighi: “We can also see you in the serious Westworld. When can we expect to see the next installments?”
Angela Sarafyan: “Not until January 2018”.

Marco Khan – (Mehmet)
Nicole Kian Sadighi: “Hello Marco, as an Armenian yourself, tell me how about significant this movie is for you?
Marco Khan: “This movie happened at a right time and place, because this movie wouldn’t have happened five years ago. A lot of things have happened, a lot of people have sacrificed a lot to allow this film to become what it is right now and hopefully will be without any political controversy and become a success, because its very well done. I love Shohreh (Aghdashloo), I have worked with her. I met her in Spain and it was amazing to work with her.”
NS: “I hope that the Armenian people get the recognition they deserve for the suffering they endured”
MK: “Another thing is that history repeats itself, what has happened in the past can happen again. This is not for the Armenians this for a lot of people that are going through struggles in the world. So hopefully we’ll find some kind of closure.” 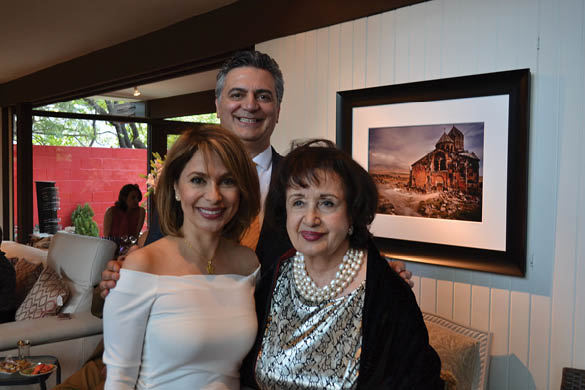 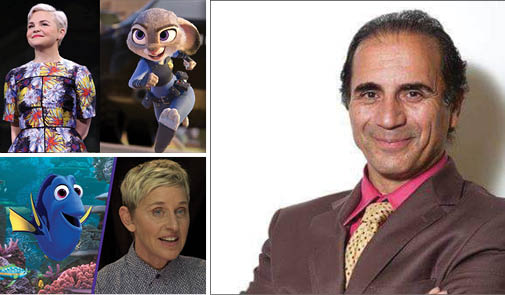 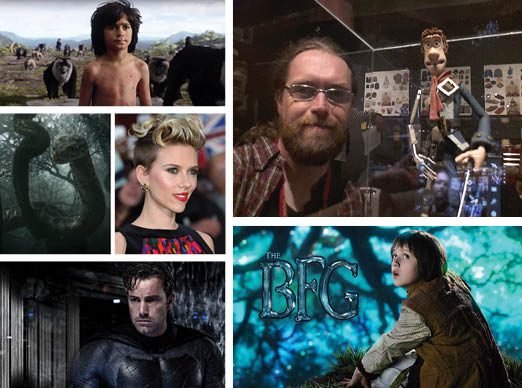 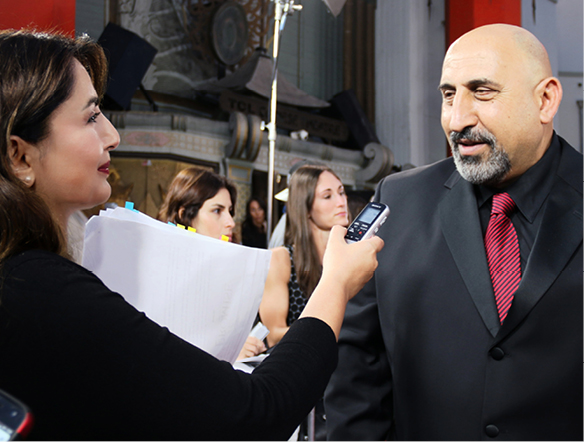