IT WAS A STAR STUDDED HISTORIC EVENT THAT LEFT‘EM WOWING

IT WAS A STAR STUDDED HISTORIC EVENT
THAT LEFT‘EM WOWING

December 11, 2017, The 21st Family Film Awards Event and Awards Ceremonies Show were full of passion of celebration and everyone present had a marvelous time. The featured winners of 2017’s Family Film Awards were as follows:
(Insert Awards Winner’s photos)
And the fabulous presenters of the event kicked off the 21st Family Film Awards year with festive flare. Presenters of the event were:
Our beloved founder Olympia A. (Antonio) Gellini who awarded Stanley Black with the Leaders and Legends Award
Arthur Kassel Co-Producer for Family Film Awards Original 1996 (Dick Clark Productions) Televised Awards Show on CBS
JimmyRooney (son of Hollywood legendMickeyRooney and “voice of thousands” artist)
We want to show you just how terrific it all was and so we are including here a few photo highlights of the evening. Thanks to everyone who participated!
Read more at: http://thefamilyfilmawards.com/ 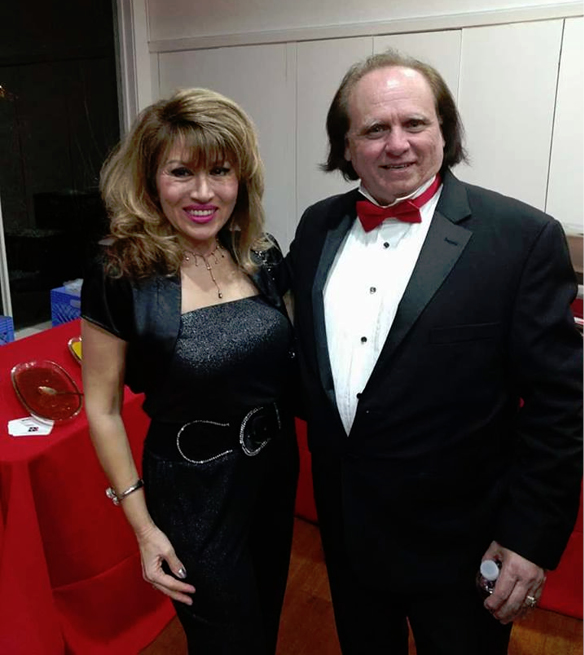 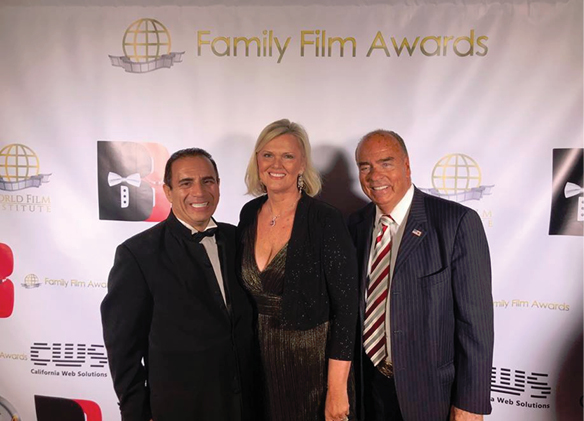 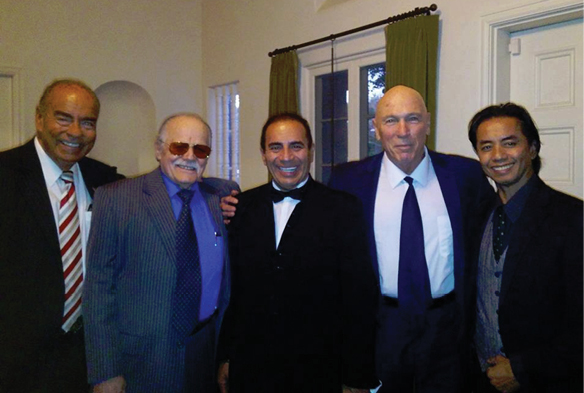 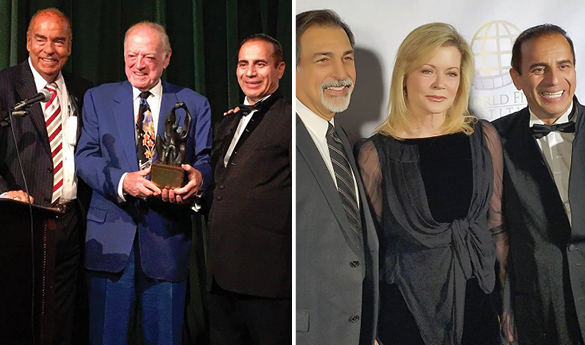 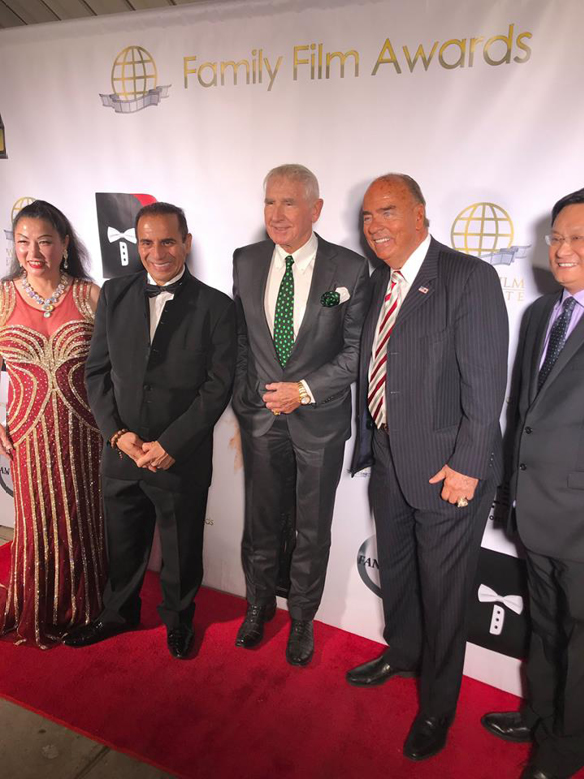 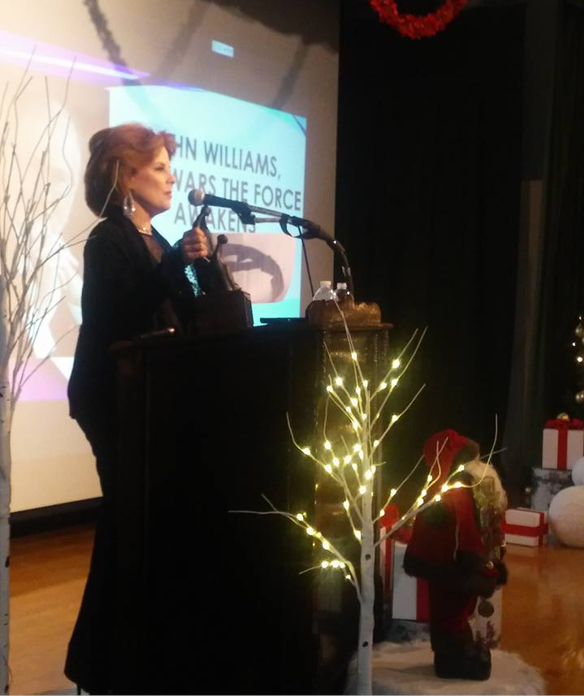 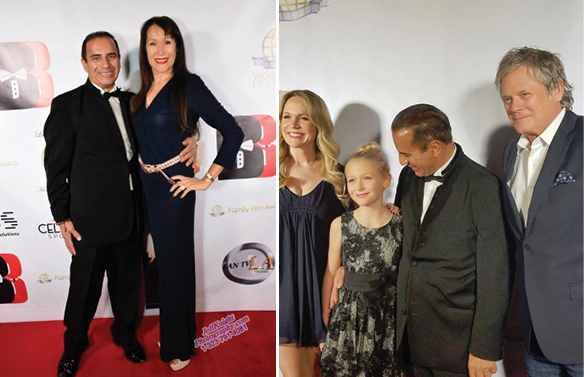 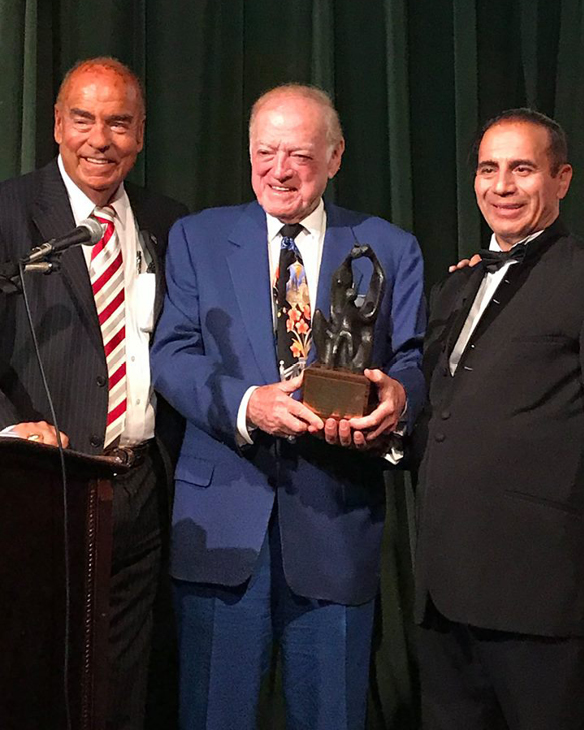 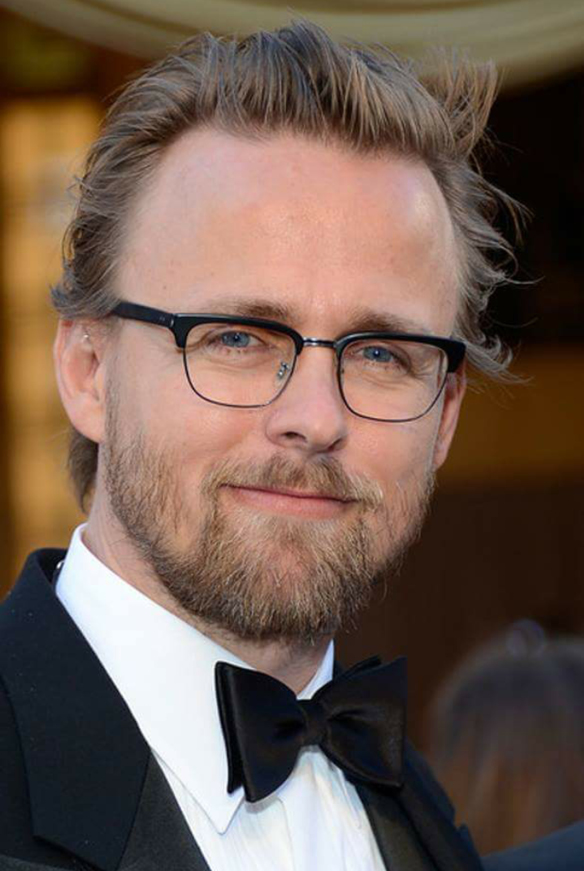 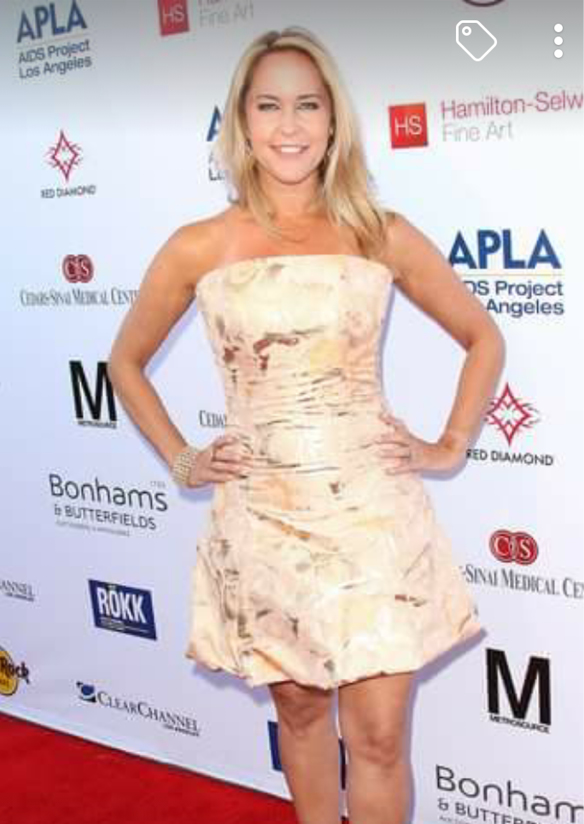 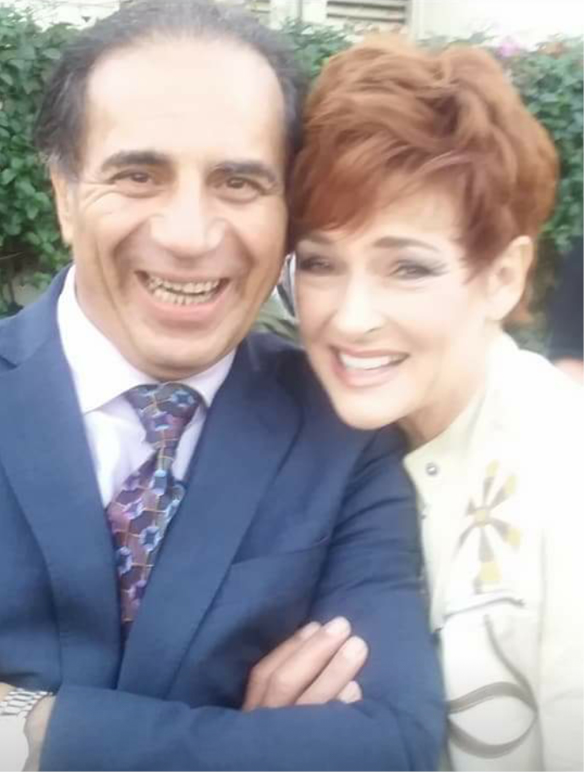