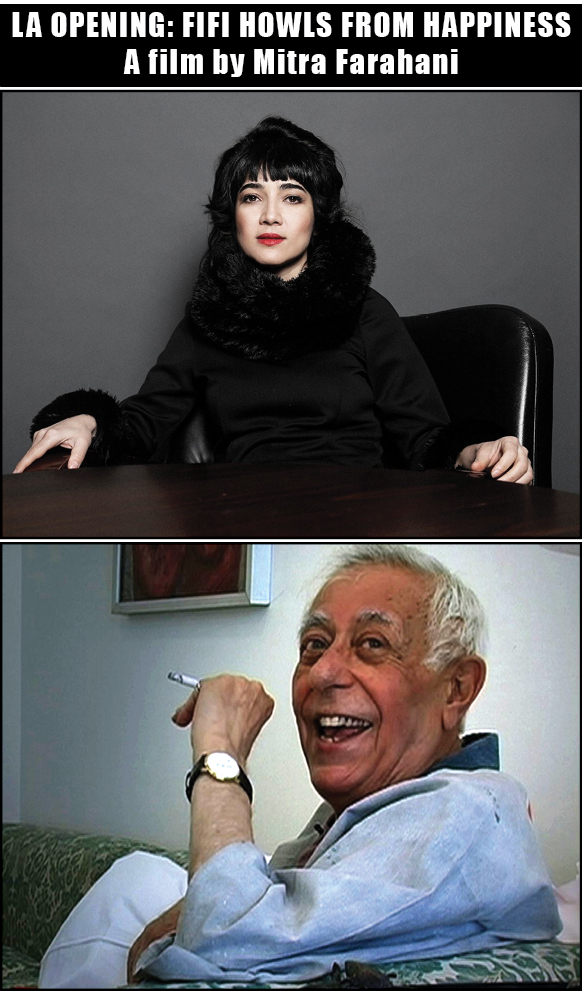 This Friday, August 15 at the Laemmle Royal in West LA and at the Laemmle Town Center in Encino, Los Angeles moviegoers will have a chance to see Fifi Howls from Happiness, about famous Iranian artist, Bahman Mohassess.

Mitra Farahani’s documentary explores the story of artist Bahman Mohassess, the so-called ‘Persian Picasso,” whose acclaimed paintings and sculptures dominated pre-revolutionary Iran.  Mohassess had a conflicted relationship with his homeland—revered by elites in the art scene and praised as a national icon, only to be censored later by an oppressive regime.  He abandoned the country over 30 years ago for a simple, secluded life in Italy, where Farhani meets him.

Determined to interview Mohassess, fine artist and filmmaker Farahani discovers him living alone in a hotel room in Rome and begins to craft the perfect final biography, in his own words and on his terms.  As Farhani and Mohassess look through catalogues of his old work, Farahani asks where they all are now, and he reveals that he personally destroyed many of them as a form of protest to what was going on in the world, practicing the ultimate form of artistic license.

Farahani has difficulty of commission a work from the artist so she can include him and his creative process in the film, but is able to find two brothers from Dubai who agree to pay their idol to complete a work for them. The elderly man is inspired with a renewed sense of purpose and returns to painting after decades of dormancy. 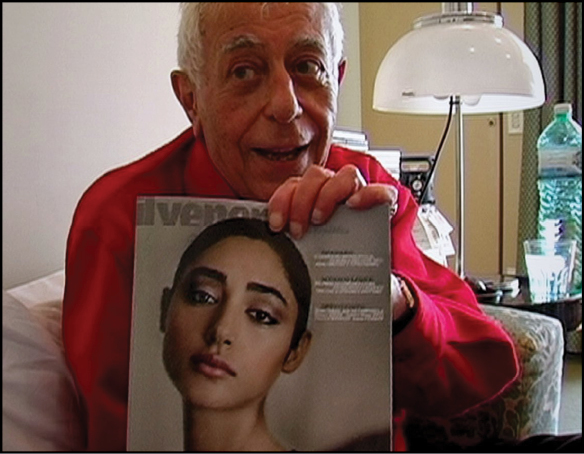 A lasting tribute to an elusive artistic genius, Fifi Howls from Happiness affirms the power of creative freedom, the right of the artist to create and to destroy, and above all, to have no regrets.

BAHMAN MOHASSESS, a surviving member of the Mongolian dynasty on his father’s
Side and the Ghajar dynasty on his mother’s side, was born on March 1, 1931in Rasht on the
coast of the Caspian Sea. He left Iran after the coup against Mossadegh, settled in Rome in 1954 and attended the Art Academy of Rome, where he was trained as a painter and sculptor. He was also commissioned to do important works for Tehran public squares by the Shah and the Empress Farah Diba, most of which were later taken down during the Islamic Revolution in 1979. For many years, Mohassess lived and worked alternately in Italy and Iran. In 2006, he left Tehran for good, after destroying almost all of the work that remained in his studio there. Mohassess passed away in Rome in 2010.”

August 15 at the Laemmle Royal in West LA and at the Laemmle Town Center in Encino
*See the advertisement in this week’s issue of Javanan Magazine to find out more about this event. 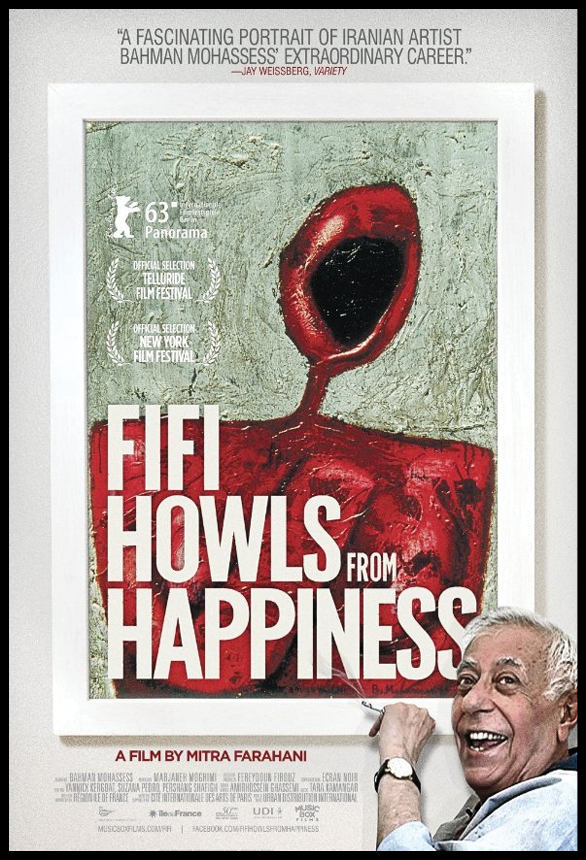