By Justin Wallner
Vice President
World Film Institute / Family Film Awards / Olympia Awards
Exclusive Personal Publicist of Dr. Antonio Gellini
The Olympia Awards Games of Arts and Entertainment – 12 Olympias continues to grow as seeds are now being planted in the beautiful country of the Philippines. Following the Olympia Awards mission of Unifying the cultures of the world through the Universal Language of Art and transforming the world from mind-driven to heart-driven to make the world a safe and noble place for future generations, Dr. Gellini has embarked upon a trip that is currently underway in the Philippines and he has been meeting with the Government including Mayors and Congressmen of different cities there and they are very interested in the Olympia Awards. We look forward to laying a foundation in the Philippines for the growth and expansion of the 12 Olympias to Unify the world through the Universal Language of Art. Again, the 12 Olympias include the 9 Arts of Olympia (Dance, Music, Painting, Sculpture, Literature, Theater, Film, Fashion, Culinary Arts) and 3 additional events – Olympia Humanitarian Awards, Special Olympia Awards for Artists with Special Needs and the Miss Olympia Pageant, open for entry to former and reigning pageant queens around the world and will showcase internal as well as external beauty.
The Philippines and her beautiful people have extended their most gracious hospitality to Dr. Gellini through their friendliness, generosity, tasty “masarap” food, beautiful scenery and a Penthouse Suite at the Capitol Resort Hotel. On behalf of World Film Institute / Family Film Awards / Olympia Awards, our Board of Directors and Advisory Board including Founder & Chairman Dr. Antonio Gellini, President Allan Jay Friedman, Senior Vice Presidents Joel Diamond and Rossana Huang, Executive Vice President Ashkan Tabibnia and Vice President Justin Wallner – to the Philippines and all her leaders, great people and Olympia Awards supporters we thank you all from the bottom of our hearts. Salamat po! 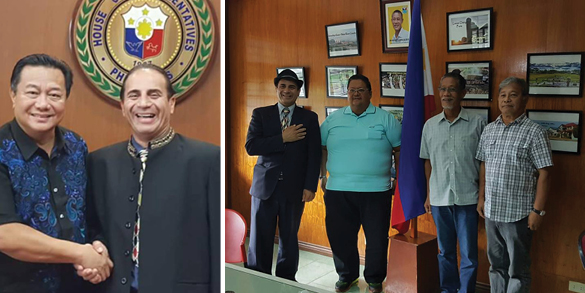 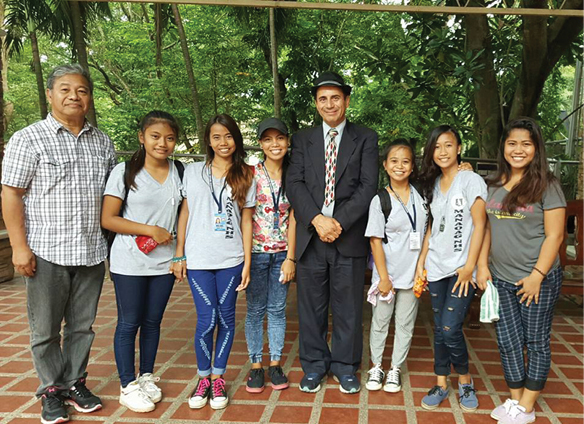 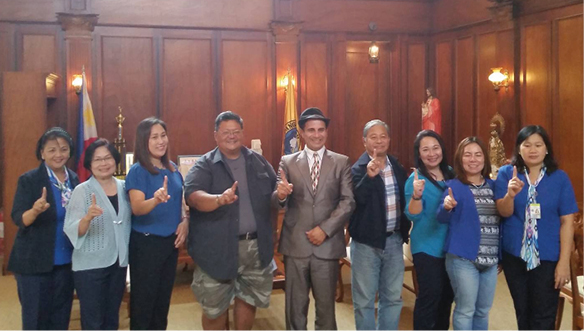 Dr. Antonio Gellini traveled with the President of Filipino-American Chamber of Commerce – South East Corridor Felix B. Lopez, Mayor Silverio D. Alarcio, Jr. and President of Pangasinan Brotherhood Lino F Caringal Jr. and met with  Speaker of the Philippine Congress, the Honorable Pantaleon “Bebot” Alvarez as well as Mayor Boying Alarcio, San Carlos City officials including Honorable Joseres S. Resuello, Mayor of the City of San Carlos, representatives from GK National, GK Eastmail Rotary and Rotary Club of Urdaneta and many others. Thank you to Manila Express Chairman Fernandico Q. Gonong, Jr. for publishing an article about this in their publication. 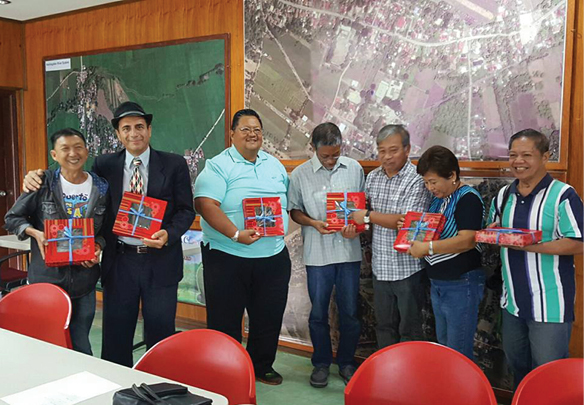 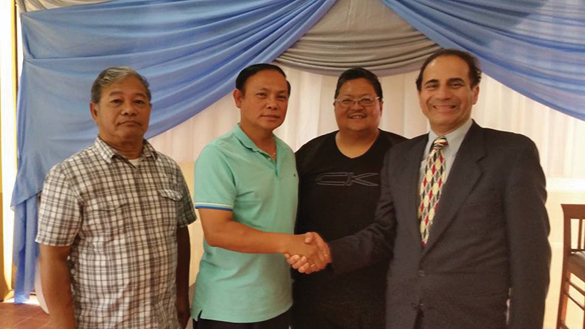 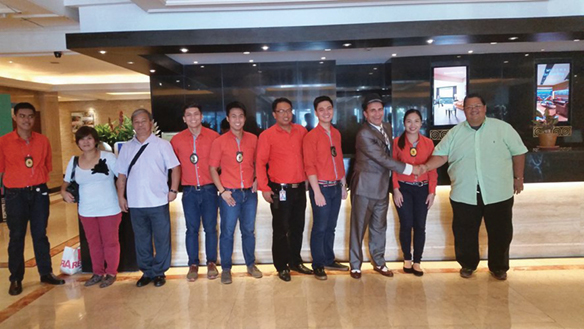 Current members of the Board of Directors of World Film Institute, Family Film Awards and Olympia Awards Games of Arts and Entertainment – 12 Olympias are Dr. Antonio Gellini as Founder and Chairman, his business partner Mr. Allan Jay Friedman as President, Senior Vice Presidents Mr. Joel Diamond and Ms. Rossana Huang, Executive Vice President Mr. Ashkan Tabibnia, Vice President Mr. Justin Wallner who is also the exclusive personal publicist of Dr. Gellini and Ms. Rachel Lee, Marketing Director. Mr. Kenneth Holm is the Chief Financial Officer and Mr. Koji Mizukami is the Secretary. The Advisory Board includes Mr. Mehdi Zokaei as President, Dr. Maria Simms as Vice President and Michelle Simms as a Board Member as well. Soon we will appoint more people from different studios and networks to various positions on both the Board of Directors and Advisory Board.
Dr. Gellini has traveled from the Philippines to meet with leaders in China. Special thanks to American-Chinese CEO Society and Founder Mr. Robert Sun for facilitating his tour of many cities in China, first in 2015 and now, once again in 2016. Special thanks to these wonderful people as well from our Board of Directors, Advisory Board, Olympia Ambassadors around the world including Ocean Hai, Shiny Burcu Unsal, Sergey Guber, Wendy Vasquez, Bryan Villarreal and many others. We look forward to further developments for Olympia Awards both in the Philippines and in China. More details to follow in the next MAKING HISTORY Article!
For more information please contact Mr. Wallner at [email protected] 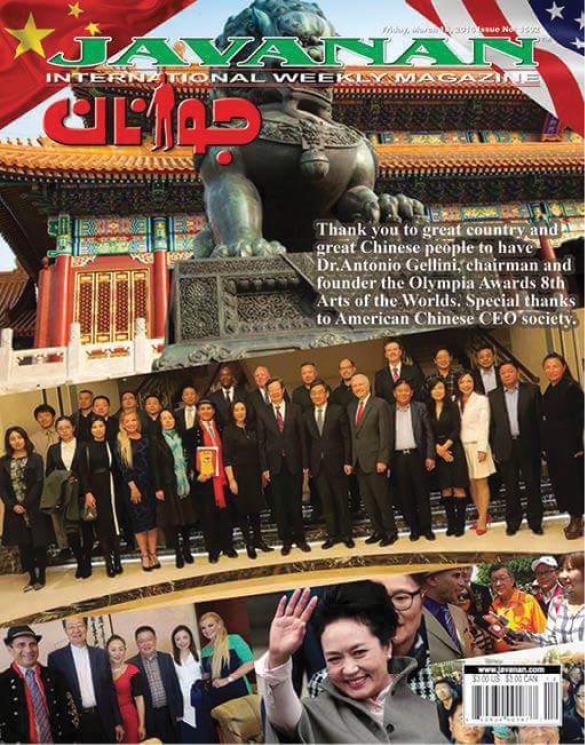