Mary Apick & Ethan Rains on the stage of Blank Theater in Hollywood broke boundaries last night as for the performance of two actors in the characters of Mother and son. Mary’s strength as a veteran Stage, Television and Film Actress in the role of ‘Farah’ came thru in a brilliant performance to a standing ovation by the audience at the end. Ethan Rains portraying as Mary’s son (Ali) was a testament to a strong actor’s actor in-depth portrayal of his role. Ashly Hoffman (Sarah) as the American girl friend & Toni Sawyer a Hollywood Veteran gave profound performances for the part of GG, the grandmother. Tom Lazarus directorial vision was commended thoroughly for this ethnic version slice of life. As for the author the young American Iranian Brent Askari, he created each character with delicate nuances and strength for an immigrant Iranian family in diaspora. A grand line of applause to all the cast and crew for such a well written, staged and wonderful production. And once more congratulation to Mary Apick for a grand powerful performance again. 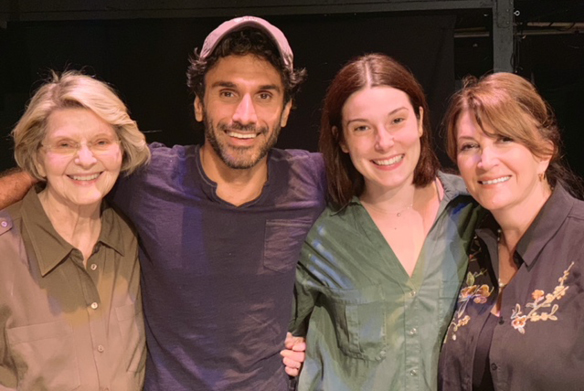 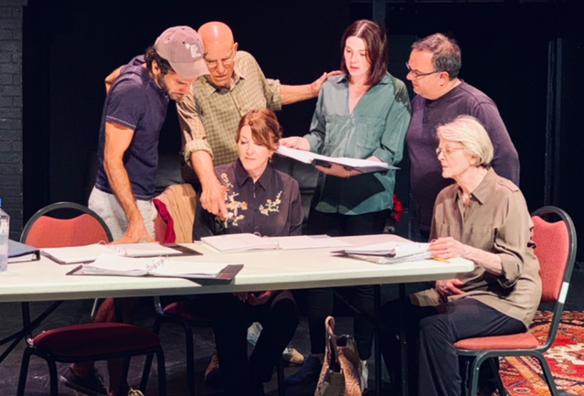