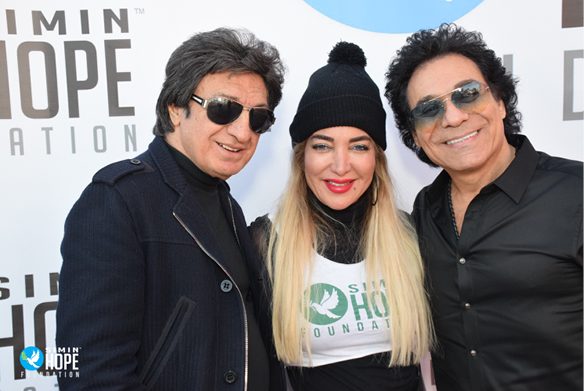 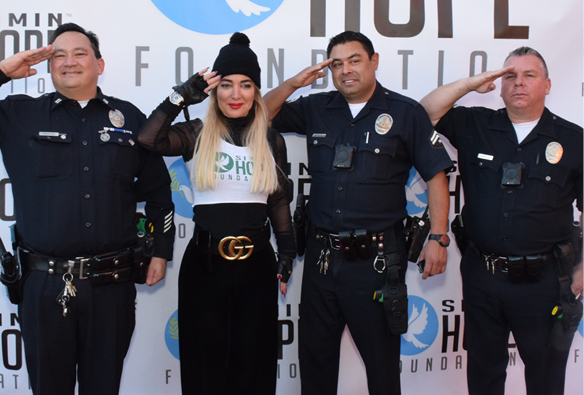 A huge crowd of five thousand attendees, mostly jubilant children, eagerly awaited Santa Claus to hand out his holiday gifts. A special thank you to the LAPD for the wonderful job they did in controlling the crowd at this massive Christmas event. The sight of a mountain of snow drew the attention of all the children as they joyfully played. A large banner saying the name of the event sponsor, Simin Hope Foundation, was an inspirational sight to see and a sense of accomplishment for the incredible Iranian founder.
I have been honored to know this terrific woman, Simin for many years. She has always spared nothing to help the destitute people in Mexico and other Latin America countries as well. This benevolent woman walks around the under privileged communities distributing gifts and food baskets to the poor children. She is an advocate for the needy children in Downtown Los Angeles and other area communities. She gives out gifts and food for different holidays, such as Christmas, New Year’s, Nowruz, and Thanksgiving.
During this enormous Cahogna Blvd. event, held in a large warehouse, I was shocked by the sight of so many expensive toys. These gifts included electronic ride on toys, worth $800 to $1,000. There was a big variety of lap tops and video game systems. The toy inventory included popular talking dolls and remote controlled helicopters and planes. Then my eyes saw the rows of kid bicycles in every size and color.
The children attending were aged two to sixteen years old. All of them rejoiced as they benefited from such a splendid celebration. Amidst the crowd of children was Simin wearing a beautiful outfit. She hugged all the children, as if they were her own children, as she helped them each pick their favorite Christmas gift. The police officers working the event were excited as they exclaimed they had not seen such generous and incredible event in the community in a very long time. 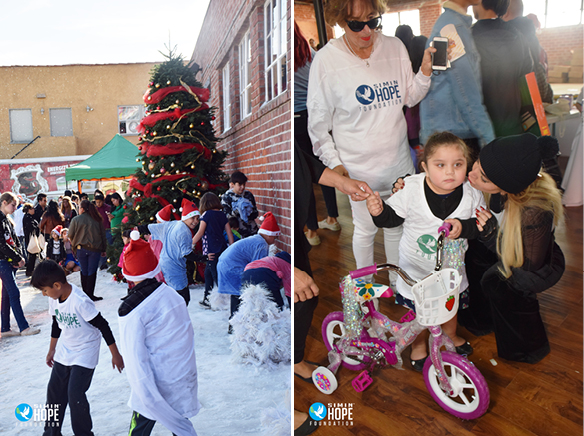 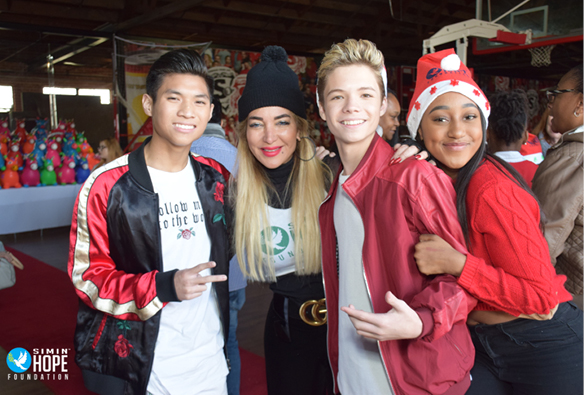 The popular Iranian singer Andy, who is always alongside Simin in all her humanitarian efforts, showed his happiness as he interacted with the children. Iranian singer Jamshidali Morad entertained the crowd by singing popular holiday songs in different languages. No one knew that Simin was the coordinator and sponsor of this generous event. She is too humble in her integrity. However, some of the attendees realized who Simin was and rushed to hug her as they were full of praise and appreciation for her generosity.
Simin is the type of person who had no interest in being in the spotlight. She was simply satisfied serving the under privileged communities and seeing the happiness in their faces. Simin admitted that she becomes so engulfed in her humanitarian campaigns, sometimes she forgets her responsibilities to all her surgical clinics. As the reporters from NBC news and the Hispanic channels asked her about her business, she redirected them to talking about the children instead.
Simin has already sponsored several other events for the poor children similar to this Christmas celebration. For the last five years, her humanitarian campaign has helped countless children and expanded beyond North America. Instead of taking credit for all her great works, Simin humbly expressed her deep gratitude for the partnership of the popular Iranian singers Andy and Jamshidali Morad, who were always at her side during her benevolent humanitarian campaigns. 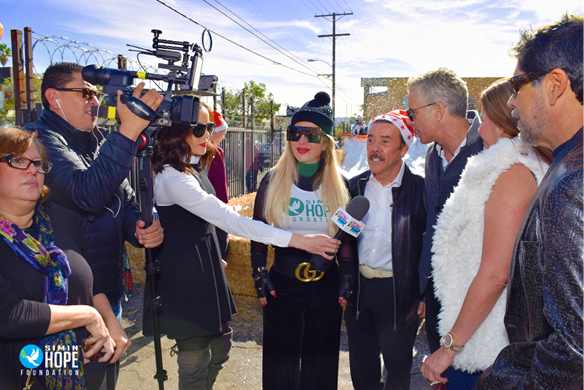 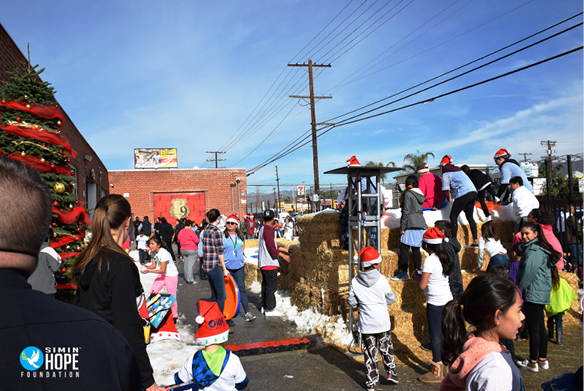 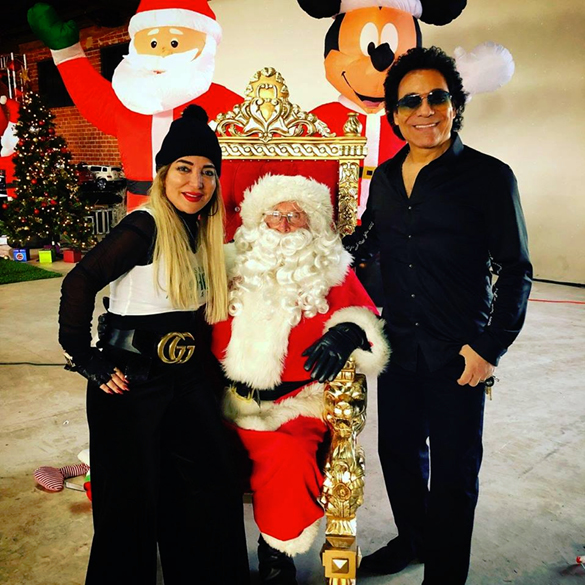 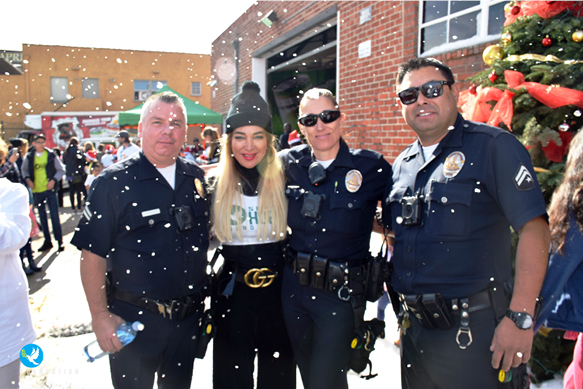 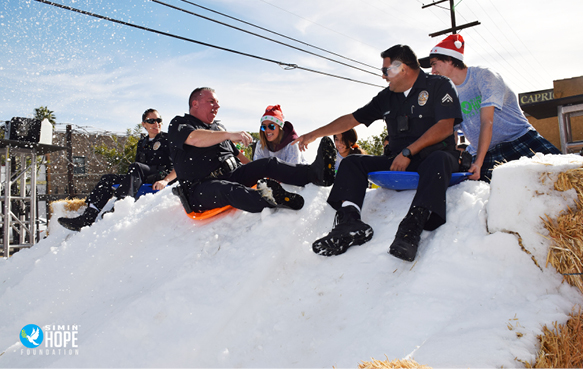 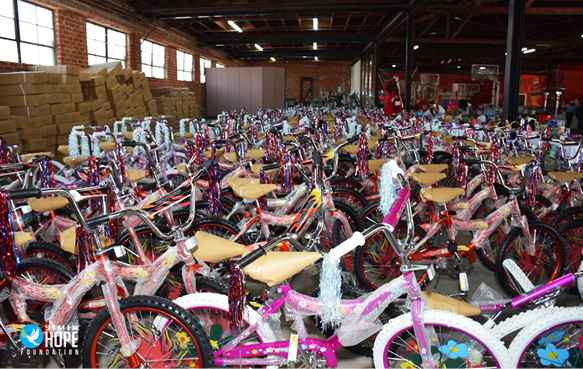 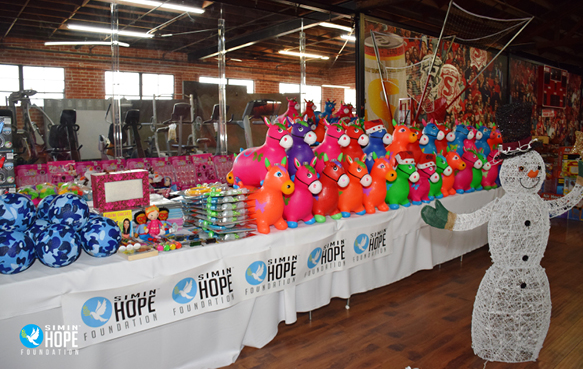 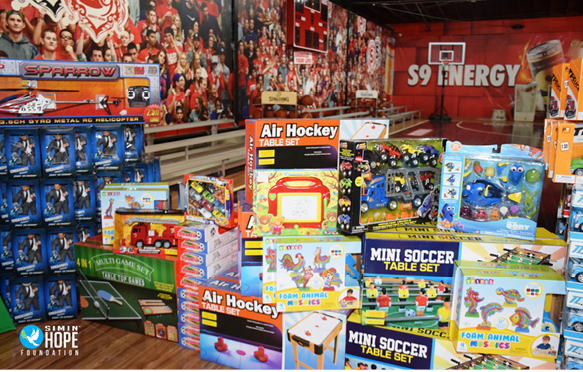