Members of Yellow Dogs Shot and Killed in Murder-Suicide

Fans of Iranian rock music mourned the loss of three musicians following a murder-suicide shooting in the Brooklyn, New York early morning on November 11. The tragedy involved another musician who shot and killed two members of the band Yellow Dogs, Arash Farazmand and Soroush Farazmand, and their friend and musician Ali Eskandarian.

The shooter is identified as Ali Akbar Rafie, who opened gunfire after midnight inside the townhouse where the band members resided. Police found the gunman on the roof with a self-inflicted shot to the head.

The shooter knew the victims but hadn’t spoken to them in months because of a “very petty conflict,” manager of the Yellow Dogs band, Ali Salehezadeh, said. 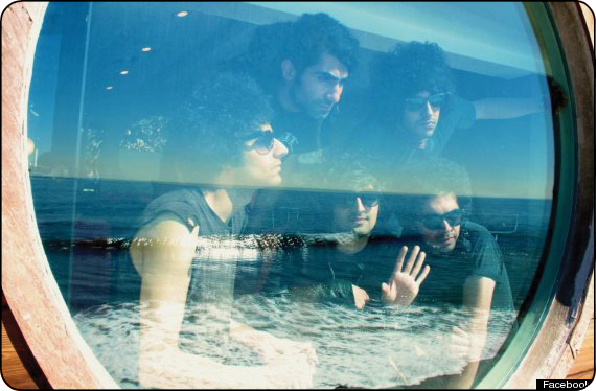 “There was a decision not to be around each other,” he said. “They were never that close to begin with. We thought it was all behind us.”

Contrary to certain news reports in the New York news media, the suspected gunman was not a member of the Yellow Dogs but of another band.

The band’s bass player Koory Mirz and singer Siavash ‘Obash’ Karampour were not at home at the time of the killings.
The Yellow Dogs were among the Iranian bands featured in 2009 film No One Knows About Persian Cats, which told the story of a band that played illegal rock shows in Tehran. They who were fixtures in the Tehran underground rock scene, and came to New York City in 2010 when they were granted asylum in the United States.
They played at rock venues around New York as well as the South By Southwest music festival and put out a four-song EP, Upper Class Complexity, last year.

Fans have been posting comments on the band’s Facebook page in support of the members.

Check Javanan.com for updates on this story.