Cufflinks held an networking event that was hosted at Confidential in Beverly Hills, with special appearances and live performances by music artists and high-power Business Networking. 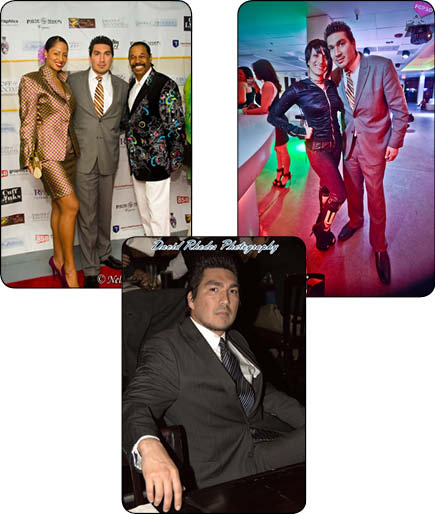 In 2012, Cufflinks Networking expanded in Beverly Hills, and the Chapter President Ernesto Valdez has made a huge impact in bringing back class and prestige to Beverly Hills.

The goal of Cufflinks is to network with the movers and shakers of the each city and host lavish events at luxury venues, mansions, upscale hotels, etc.  One must have a circle of influence to dominate his or her market place. 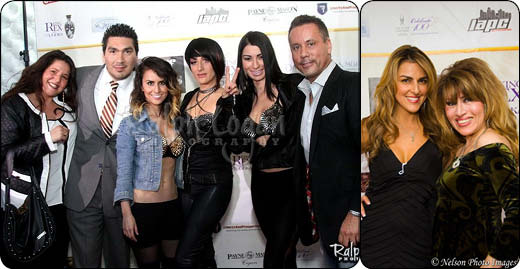 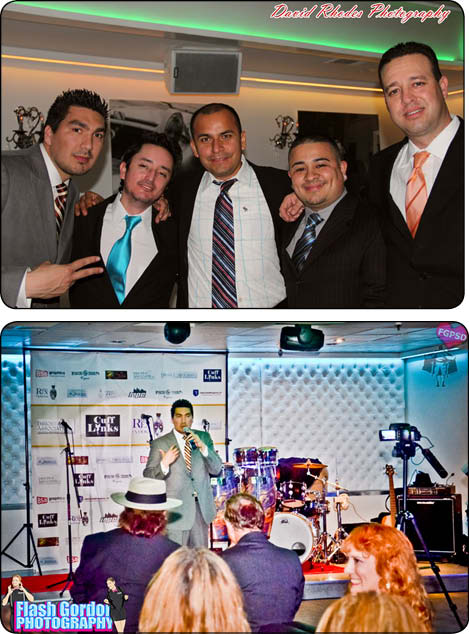