Olympia Awards 7 Arts of the world coming up 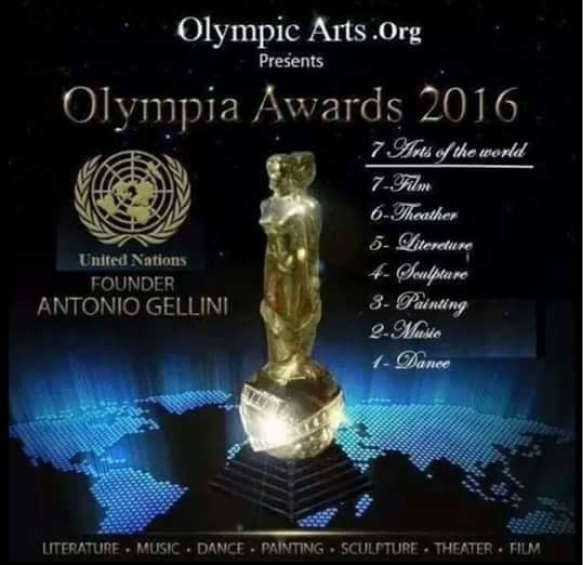 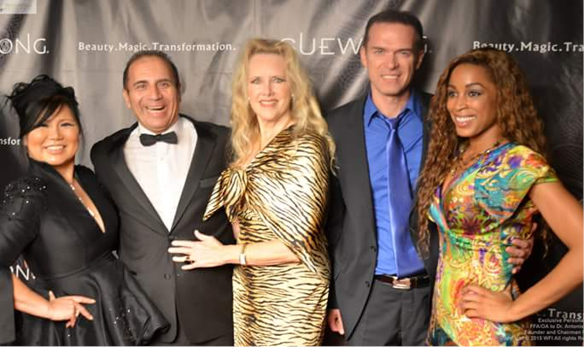 A 600 page, 5-Part Novel has been written called, “Dream of Camelot.” It will be given to 400 Ambassadors at a banquet at the United Nations. This will be followed by five motion pictures and 3 musicals.
The “Dream of Camelot”is a five-part reincarnation story that follows the evolution of our hero, Timothy Bolt, through four incarnations in an action-adventure story that takes him from an era of a heart-driven idealism to a mind-driven cynicism where the once humane world is transformed into a robotic, computerized Machine. What Timothy uncovers is the secret code to manifest and unlock this One World Order that brought about this evil transformation. In the process, he reveals why and by whom this Order was created. By so doing, he hoped to avert this unknown shadow group’s mission to enslave the world and destroy the “Dream of Camelot.”
Allan Jay Friedman is a multiple award winning Producer-Writer-Composer and Lyricist. He has 9 Published Musicals including “The Hobbit,” “Winnie the Pooh,” “Kennedy,” “Trust Your Goosebumps, Cornelius Puck,” “Snow Right and the Seven Butterflies” and an offer from major companies on 10 others. His partners and collaborators include: Jackie Kennedy, Bobby Kennedy, David L. Wolper, Robert Stigwood, Gene Kelly, Steve Allen, Ray Bradbury, Dorothy Parker, Gloria Swanson, Hal David, Sammy Cahn, Paul Francis Webster, Bob Merrill, Robert Fisher, Leslie Bricusse, Dale Wasserman, Eddie Heyman,Jonathan Tunick, Paul Manning, Robert Fisher, Mildred Cram, Vidal Sassoon, HoumanMahboubi, Stanley Ralph Ross, Mazie Scherr, Rouben Terzian, Bill Froehlich, Jeff Silbar, Michael C. Tobias, Robert C. Locke, Robert Rudnick. The projects listed are comedies, love stories, dramas, action-adventures and family and children live action and animated musicals. They will include Picture Books and CD’s (EX. “Pinocchio and Mounette” Book and CD already Published and a ‘model’ for the others), Movies, TV, Cable, All Media, Theater,Stock Amateur Rights, extensive Toys, Video Games and Merchandizing of all kinds. Each project is a Brand unto itself.
Google: picturebookproductions.com, [email protected], 310-474-5205
Allan Jay Friedman Productions, 10401 Wilshire Blvd., Suite 416, LA, Ca. 90024