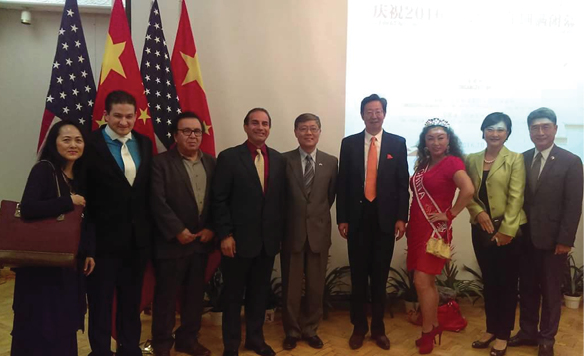 In these days of stress, hate and corruption, have you ever dreamed of a united and peaceful world?! A world filled with love, hope and passion…an exalted world where dreams come true…a world where living is not a struggle but a joy! Of course you have…so has every human being since time began….always the same dream.
This dream has been Antonio Gellini’s and Allan Jay Friedman’s collective dream for a combined period of eighty years. Their imaginations and creativity have brought their hearts together to bring to the world: “The Olympia Awards Competition of Culture, Art and Entertainment.” (Dance, music, painting, sculpture, literature, fashion, culinary arts, special events for the handicapped, humanitarian, multiple-arts award for women and for men, cinema and theater). The Olympia Awards was originally created by Antonio Gellini, who is the Founder and Chairman of which Allan Jay Friedman, multi-award-winning producer-writer-composer with a background in history, business and law, is his partner and President and CEO.
With Antonio, from Iran, and Allan, from America, having their hearts beating as ONE, it was only natural that they would join forces to bring this unifying, inter-national and noble vision to the world.
The Family Film Awards, Mr. Gellini’s first major endeavor in America, was presented on CBS Television nineteen years ago. At that time, Dick Clark was Antonio’s partner. It was the highest rated Special for CBS, where Antonio and Dick had a five-year contract and a five-year option to do it every year. Unfortunately, Dick Clark had an untimely demise. It took Antonio nineteen years before he found a partner with the same vision.
The Olympia Awards Competition of Culture, Art and Entertainment was formally recognized at a major event given at the United Nations on June 20th, 2014. Four hundred World Leaders were there to hear Allan’s speech. “The purpose of these Awards, “ Friedman said, “is to elevate and unify the world through the Arts and to recognize those stellar creators who made the most significant contribution in their specific Art.” 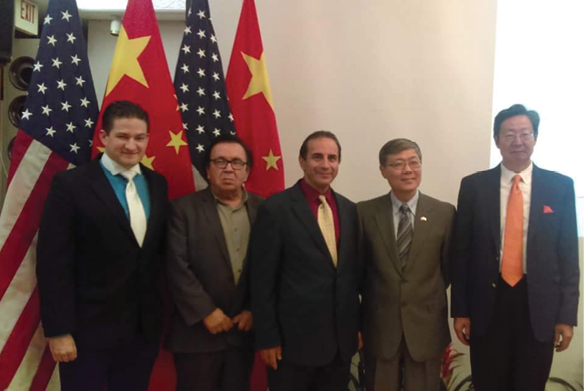 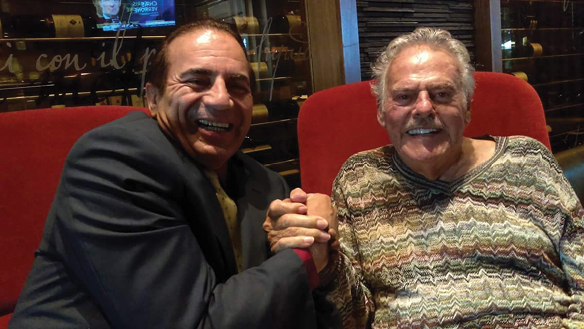 The first Olympia Awards will be held in Los Angeles, California in 2017, followed by the second Awards held in China. Additionally, 30 musicals and movie scripts have been completed in which the winners and participants will be featured to perpetuate the arts and this noble endeavor rather than letting it terminate with the Awards.
To memorialize Mr. Gellini and Mr. Friedman’s dream, Allan has written a 3-Part, 600 page book, “Dream of Camelot.” Only a non-globalistic, multi-national arts and culture can distinguish,unify, elevate and inspire the world!” Friedman said. “It is our arts and culture that survive long after a civilization is gone!” This book will be followed by five Two-Hour TV movies and three completed musicals. Both the book and a Utopian Opera, “Undaunted,” which memorializes both the premise and core of the Olympia Awards, will precede and promote this event.
“Undaunted” will be presented by major symphony orchestras in every country in the world featuring 5-7 major artists of that country in concert. “Dream of Camelot” will be given to the UN Ambassadors to distribute to their schools to perpetuate and promote the arts.
The premise of this 16- day event, with an opening and closing television special, is to use the Arts to transform the world from mind-driven to heart-driven and to unify it with dignity, justice, freedom and compassion and make it a free, safe and noble place for children.

What if …
No child anywhere,
Lay awake hungry and scared,
What if?
What if …
Every creature big and small,
Lived in peace one and all,
Tripping round the sun upon this great big spinning ball,
Here’s the question that we ask of you…
What if this crazy dream is just crazy enough to come true?

What if…
There truly was a place,
Where no heart would ever break…
What if?

What if…
There was no such thing as fear….
We cried only happy tears,
And across the sky eternal rainbows suddenly appear?
Let imagination run away with you,
What if this crazy dream,
Was just crazy enough to come true?

In our minds, we can see it so clearly,
A world never known before.
There’s a fine line between a fool and a hero,
And we can’t deny our destiny any more.

What if …
Everywhere on earth,
No more hunger no more thirst,
And everyone had dignity and put their neighbor first?
We’ve had a chance to think it through,
What if this crazy dream …
This extraordinary dream,
If it could really happen just imagine what it’d mean?
What if this crazy dream was just crazy enough to come true?
And, what if “The Olympia Awards” were the way to see this dream through?\
What If?!
Music and Lyric by Allan Jay Friedman and Jeff Silbar (From: “Undaunted”- A Utopian Opera based on the book, “The Adventures of Mr. Marigold” by Michael C. Tobias.) 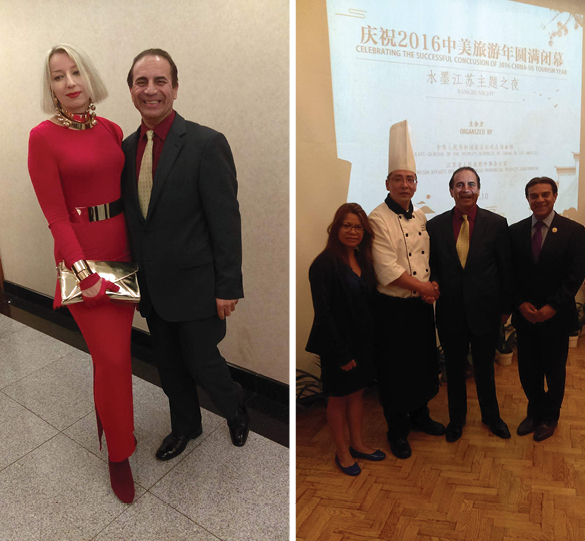 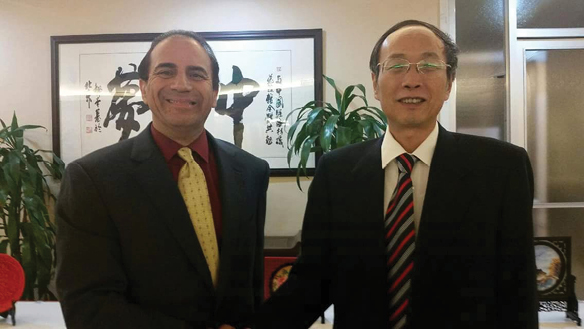 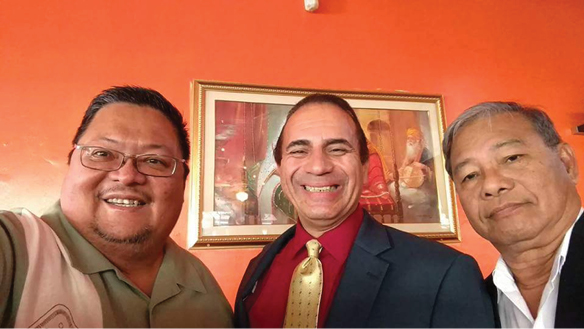