Bita Daryabari’s Pars Equality Center lent their support with a booth and sponsorship at the Los Angeles DPSS (Department of Public Social Services) World Refugee Outreach Event  last week in Glendale. Performances, food, contests, and job recruiting by companies such as Verdugo took place. Adult schools around Los Angeles were also in attendance to inform immigrants and refugees of the ESL (English as a Second Language) classes that are available to them.

Odabaee got involved with the center when someone recommended him for the position, due to his background in helping refugees and immigrants. He realized the need for assistance with Iranian immigrants and refugees who needed social services, not just culture and arts which he said there were and are many non-profit organizations based upon.

PARS Equality Center is the first Iranian-American non-profit organization of its kind, offering socials services such as job placement, legal services, housing services and health services to immigrants and refugees who would otherwise not have any such help in their new country.

Odabaee says, “These immigrants and refugees need a lot, and may be desperate, and they are in survival mode. You have to be experienced in working with this group of people and want to work from your heart.”

He realizes the importance language and culture plays in helping immigrants and refugees.

He explains, “Ethiopian, Vietnamese and other immigrants had such agencies to help them and Iranians had to go to them to get help. They were not culturally ready to help them because they didn’t know. Many of them had difficulty getting to an agency that didn’t know their culture or speak their language. This was a big task to get involved in, and whoever did get involved had to be committed, as PARS has been.”

With headquarters and two offices in the San Francisco Bay Area, PEC continues to expand and recently opened its 3rd office location in Los Angeles. A formal ribbon-cutting ceremony will take place in September. 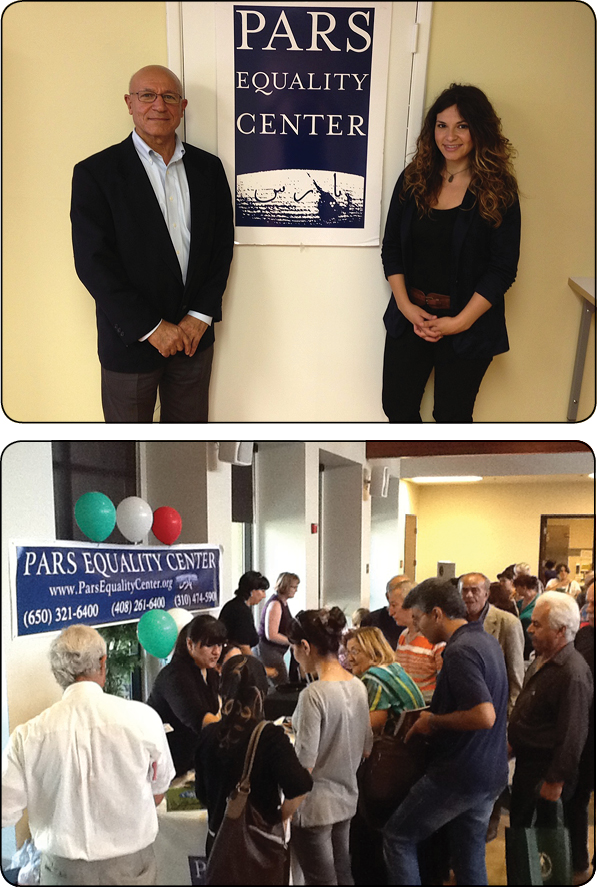 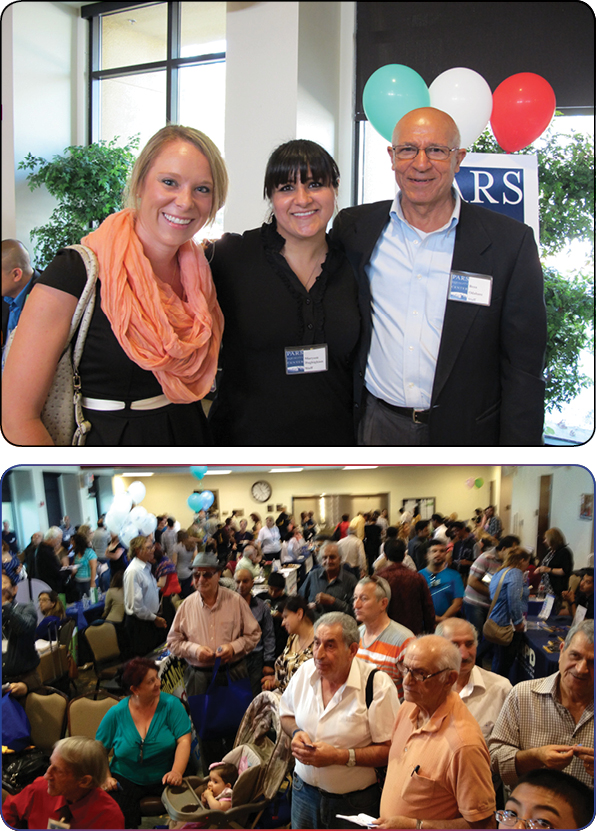