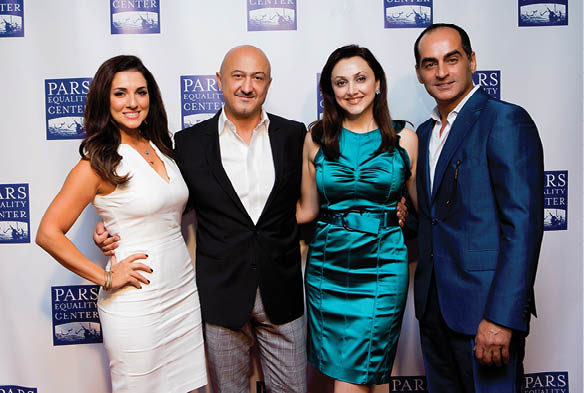 Many Iranian immigrants are aware of the hardships faced when first trying to settle in another country, and this is why it is especially important when an organization, such as Pars Equality Center, offers resources to immigrants. In order to ensure that these resources continue to be available, Pars Equality Center hosted one of their yearly fundraisersat the SLS Beverly Hills on Sunday, September 27, 2015, called “Power of Community”. In fact, the event raised nearly $150,000.00 for the various social and legal programs that support the community-in-need throughout Los Angeles County and the Bay Area.
The keynote speaker was entrepreneur  Farhad Mohit  (founder & CEO,  Flipagram),  Masters of Ceremonies were  actor Fariborz Davoodian  a.k.a. David Diaan and television anchor  Shirin Rajaee. About 300 VIP guests and influential Iranians attended the sold out fundraiser, which featured a live auction. 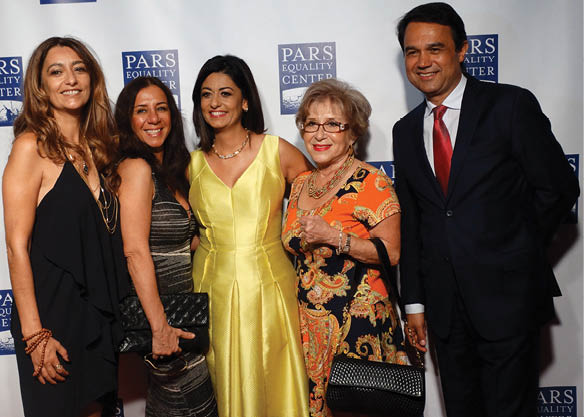 Pars Equality Center founder and executive director  Bita Daryabari  welcomed guests, saying, “The past five years have been incredibly exciting, as Pars Equality Center has grown from a singular vision to a community-led organization governed by a dedicated board.  We continue to expand programs to assist all Persian-speaking people with the process of building a new life in America.  An while we have a strong focus on newcomers, we are here to support and engage the entire community.”
Farhad Mohit addressed guests, saying, “The time is right for Pars Equality Center. With 5,000 Iranians estimated to enter the US in 2015 through the diversity visa (lottery), the need for Pars as an anchor to these new arrivals is greater than ever.  Pars needs your ideas, innovation and entrepreneurial spirit—the components that make any community organization successful.“
Other VIPs in attendance included actor Navid Negahban (actor, “American Sniper”),Anoosheh Oskouian  (president & CEO, Ship & Shore Environmental Inc.), Ahmad Gramian (co-founder, CorpInfo Services),  Angella Nazarian (founder & president, Visionary Women), HomaSarshar (journalist/author),ShahrzadArdalan (radio host, 670 AM), Dr. Abbas Milani (Stanford University), and Sholeh Shams Shahbaz (Rahavard Persian Journal),  amongst many others.  Rana Mansour and Erwin Khachikian provided live musical entertainment. 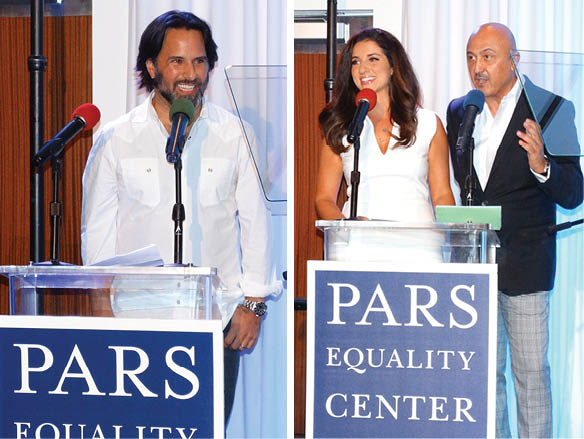 About Pars Equality Center
Founded by BitaDaryabari in 2010, the Pars Equality Center (PEC) is the first non-profit organization of its kind, supporting the full integration of people of Persian (Iranian) origin in the United States. PEC provides social and legal support for all members of the Iranian-American community, including refugees, immigrants and the American-born.
The Center advocates for more positive perceptions of Persians in the U.S. media, while offering services and programs that help establish, integrate and support Iranian-Americans to function responsibly and productively in American society.
Daryabari’s aim is to create a more just and compassionate community in which Iranians of all cultures and beliefs participate.  Based in Menlo Park, PEC opened its second office in San Jose in April 2012, and a third location in Los Angeles in September 2013.
As of April 2015, PEC is now headquartered in the new San Jose-based Daryabari Iranian Community Center, making the location the first and most comprehensive non-profit legal, social and community support center that provides direct services to Iranians in the United States. 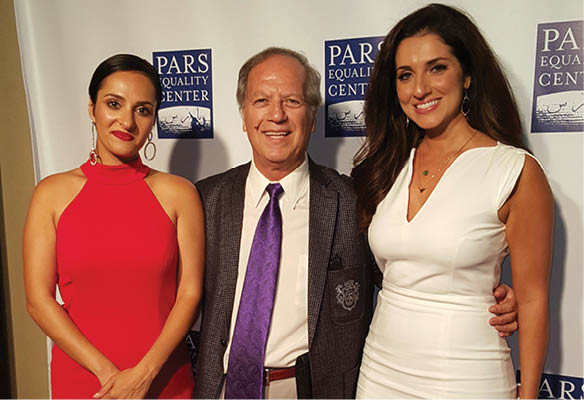