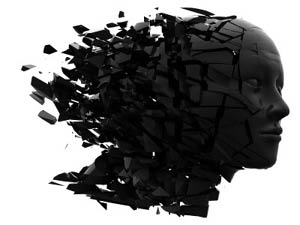 A SOCIOCULTURAL AND MIND AND BODY OUTLOOK In this column, we examine the mental health issues in the context