Shortly before her death, Joyce Black, along with her husband Stanley Black, made a $15 million donation to the Children’s Hospital for research and clinical care programs.

Philanthropist and activist Joyce Black died after a prolonged battle with cancer, at the age of 75, earlier this month.

The contribution the couple made to the Children’s Hospital was one of the largest individual gifts in the hospital’s history. In honor of the gift, which will go to fund research and clinical care programs at Children’s Hospital Los Angeles. the Gateway Building will be renamed the Joyce and Stanley Black Family Building. The interior is designed by world famous Walt Disney Imagineers. 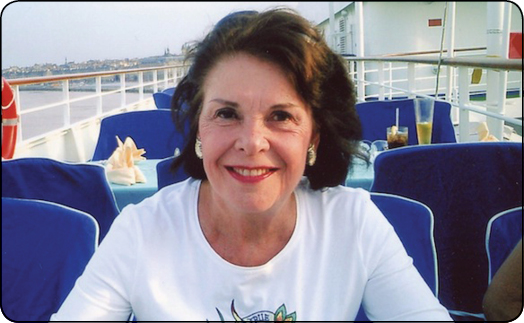 The building overlooks the Joyce and Stanley Black and Family Healing and Meditation Garden, an outdoor quarter-acre relaxation garden that was named in 2004 in honor of the family’s $2 million gift.
For more than 17 years, the Blacks made personal contributions and donated ornate works of art and sculptures that adorn the hospital grounds and the lobby of The Saban Research Institute of Children’s Hospital Los Angeles. Joyce, along with her husband, was a member of the Children’s Circle of Care, a philanthropic organization that recognizes member hospital benefactors and the Red Wagon Society, which funds hospital programs. She also supported Holidays from the Heart, a program which helps hospital families in need during the holiday season.

Joyce was most interested in the oncology branch of medicine and research.

She had a special connection to the Children’s Hospital Los Angeles. When Joyce was a child, she was stricken with mastoiditis, an ear infection that could lead to loss of hearing. Without the delicate level of care provided by Children’s Hospital, Joyce could have faced permanent hearing loss.

Joyce’s husband Stanley’s work and reputation crisscross the city’s business and philanthropic landscape. He has more than 50 years of experience in real estate and serves as the founder and general partner of the Beverly Hills-based Black Equities Group, a real estate investment company with properties in 35 states and more than 20 million square feet of space. 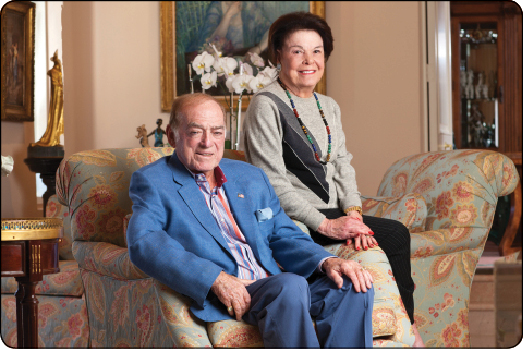 Joyce was born in Los Angeles, CA on October 18, 1937 to Jacob, M.D. and Frieda Gottlieb. She attended school at Beverly Vista, John Burroughs Junior High, Fairfax High and UCLA. One of her most outstanding qualities was her clever and witty sense of humor.

Joyce was a gracious hostess and, along with Stanley, opened their home to many friends from around the world.

Joyce is survived by her husband of 57 years Stanley, son Jack, and two daughters, Janis Black Warner and Jill Black Zalben, who both work at Black Equities and serve as directors of the Stanley and Joyce Black Family Foundation.
The family requests that instead of flowers, donations be made to any of the following charities: Vista Del Mar, Children’s Hospital of Los Angeles, LA ORT, Beit T’Shuvah, City of Hope and the L.A. Jewish Home.

Javanan expresses condolences to the family and friends of Joyce Black.