THE NEW SONG ‘DJ’ BY ANDY AND SHANI

THE NEW SONG ‘DJ’ BY ANDY AND SHANI
TOPS MUSIC CHARTS, AUGUST 4, LOS ANGELES
CONCERT SET TO BE A FESTIVAL FOR DJS 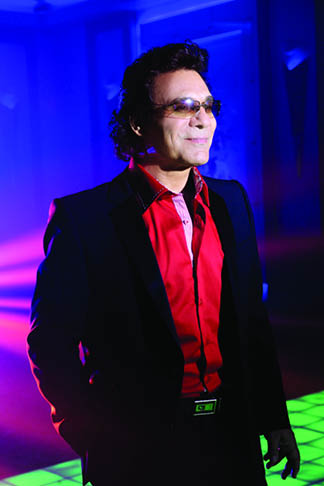 Last week Andy and Shani released a new song, an upbeat dance hit called “DJ”. Since its release, the song has been doing quite well on the charts, on Iranian television and the internet. The video has had over 100,000 hits in just a couple of days, and is quickly becoming a fan favorite. 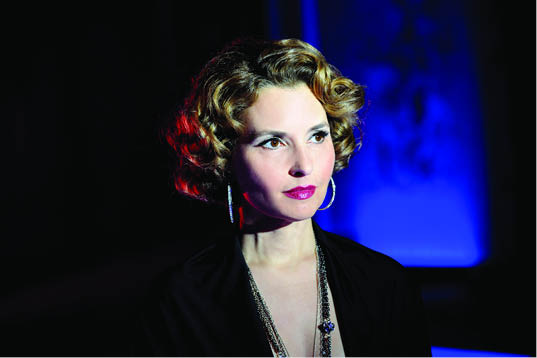 Throughout his career, Andy has been known for creating something new and reinventing himself with each song, and “DJ” is proving that to be true once again. The lyrics of the song are in both Farsi and English,  the Farsi lyrics written by Paksima and the English lyrics by Shani.  The melody is originally a Spanish song, but the arrangement on this version is by Pouria Niakan, a young Iranian arranger.
Andy’s songs are released  in countries such as Armenia, India, Uzbekistan, and in Tajikistan are in their original form and also in the language of each country by singers from that country, because, they say, that they enjoy the songs so much they want to have another version.
Andy and Shani copyrighted the music of “DJ” with the help of their Los Angeles lawyer Kia Kamram through EMI and Latin Power. The Mexican company, Latin Power, who released the original version, and Andy’s and Shani’s label CMG, liked the new song so much that they have developed a friendship together since.
Paksima was the one who discovered the song and asked Andy and Shani to create a new version. Fans of Andy , Shani, and Paksima appreciate the collaboration between them and the three have a great friendship. Some of the best lyrics Paksima has written have been performed by Andy and Shani. Andy is grateful for their working relationship.
The original “DJ” song has gotten 150,000,000 hits, and now the song in Farsi has had over hundreds of thousands of hits so far. Koji, known as one of the best directors of music videos, directed video for “DJ”. 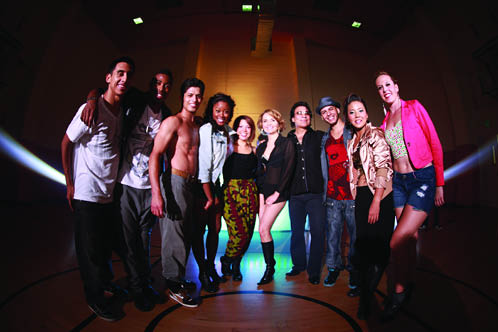 Andy and Shani are performing at a concert on August 4 at the Greek Theater, and they announced that they will be performing “DJ” live for the first time that night. Fans should expect numerous ballroom and street dancers performing on stage.
The two say that this song is appreciation for all the Iranian DJs who take Iranian music into clubs and shows to share with many people. A dozen DJs from California will be on stage that night at the Greek Theater to show their support and perform as part of their show.