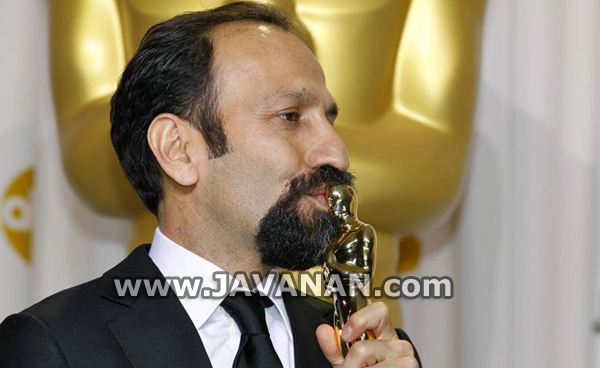 This past Wednesday saw the release of the 2012 edition of the Time 100, the eponymous magazine’s annual list of the 100 “Most Influential People in the World”. The magazine said it picked people “who inspire us, entertain us, challenge us and change our world.” For better or worse.

The list was first published in 1999 after a debate at a Washington, D.C. symposium that included CBS news anchor Dan Rather and former U.S. Secretary of State Condoleezza Rice, who was at the time a college political science professor. The list was so popular that Time decided to release it on an annual basis in 2004.

Among this year’s winners: U.S. president Barack Obama; Asian-American basketball star Jeremy Lin of the New York Knicks and pop star Rihanna. One notable omission is media mogul Oprah Winfrey, whose 9 total appearances are the most in the event’s history. And the two most notable inclusions? That would be Iranian supreme leader Ayatollah Ali Khamenei and Oscar-winning filmmaker Asghar Farhadi.

Khamanei, who in 2010 Forbes magazine listed as 26th on its list of “World’s Most Powerful People,” is a “savvy political player who outmanoeuvred more-liberal clerics to move into the position he now holds,” Time noted. “Although his authority as the Middle East’s longest-serving dictator derives from religion in a formal sense,” the magazine further explained, “at a time of rising tensions, influence on Iran’s future course of action ensures his inclusion.”

Though Time editors ultimately choose the Time 100, there was a potent online campaign from Iranians across the world who endorsed Farhadi for inclusion on the 2012 list via the magazine’s online poll. Anonymous, the controversial Internet “hacktivist” collective, won that poll and is included on the list.

Farhadi notched Iran’s first-ever Academy Award Oscar after his film, A Separation, won in the Best Foreign Language Film category last February. An artistic look at the conflict between two couples in Iran’s capital of Tehran, A Separation examines the relationship of a secular, middle class tandem and another working-class and religious duo.