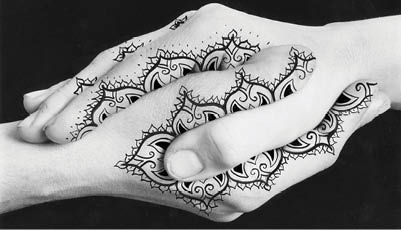 Six Iranian artists from three generations display their work in the Contemporary Iranian Art exhibition from the Permanent Collection, on view at The Metropolitan Museum of Art through September 3, 2012. The six artists include Monir Shahroudy Farmanfarmaian, Parviz Tanavoli, Y.Z. Kami, Shirin Neshat, Afruz Amighi and Ali Banisadr.  The artists consider themselves to be members of the global artistic community whose work is primarily intended to convey universal messages. All of the works are from the Met, where Iranian contemporary art has been collected since 1993, first by the Department of Modern and Contemporary Art and since last year by the Department of Islamic Art as well. 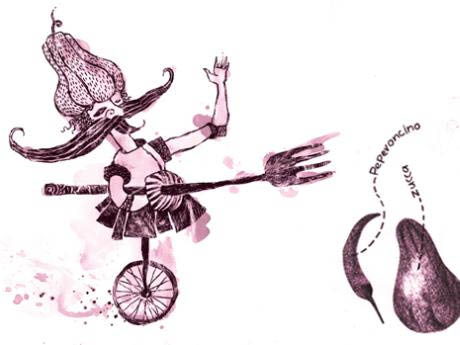 An exhibition entitled “Matite in brood” (Pencils in Broth) with thirty paintings taken from the book “Cento Sapori Italiani, Cento Illustrazioni Iraniane” (One Hundred Italian Flavors, One Hundred Iranian Illustrations), result of a workshop on the theme of food coordinated by Ali Boozari and Alessandra Cimatoribus at the Italian Embassy in Tehran in 2008 and of a look at Italian cuisine by a group of Iranian illustrators and graphic artists led by Ali Boozari. The project is curated by Felicetta Ferraro. 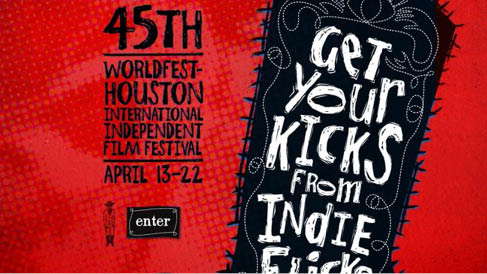 Based on a true story, Golchehreh features Taliban in Afghanistan and how they tried to destroy the country’s national film archive. The film has been honored at several festivals and has won the Grand Prix award of the 2011 Batumi International Art-House Film Festival (BIAFF) in Georgia and the Red Rose Award of the 4th Jaipour International Film Festival (JIFF) in India.
Iranium is a 2011 documentary film that explores the Iranian nuclear program, featuring footage with Iranian leaders and interviews with 25 leading politicians, dissidents, and researchers, the film discusses the Iranian nuclear program, Middle East policy, terrorism, and nuclear proliferation.

With more than 4,500 category entries, the WorldFest- Houston International Film Festival is one of the oldest and largest film and video competitions in the world. 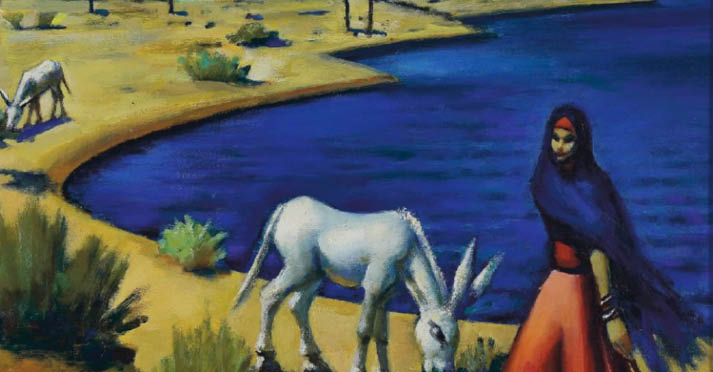 Katara Cultural Village in Iraq, and Christie’s, a leading art business, recently announced a collaboration which provides art lovers with an exclusive first look at the highlights of Christie’s upcoming auctions “Modern and Contemporary Arab, Iranian and Turkish Art” and “Arts of the Islamic and Indian Worlds”.

The 29 especially selected works of art from the Islamic and Indian Art World section will be highlighted by a folio dated from the 9th century. Among the inspirational pieces is a Kufic Qur’an folio, which is defined by its remarkable blue color shades and gold script, making it one of the most distinctive displays at the exhibition.

With appearances on MTV and Showtime, half-Scottish, half-Iranian Comedian K-von currently tours the Unites States with his brand of young, fresh and somewhat clean comedy tackling issues of dating, being half-Iranian and his adventures in Los Angeles.

As part of HGOco’s East + West initiative, Houston Grand Opera presents The Bricklayer, March 15-21, 2012. Based on a short story by renowned Iranian-American writer Farhoosh Moshiri (The Bathhouse, Against Gravity), The Bricklayer tells the real-life story of a family torn apart by the Iranian Revolution. The score is composed by Gregory Spears.